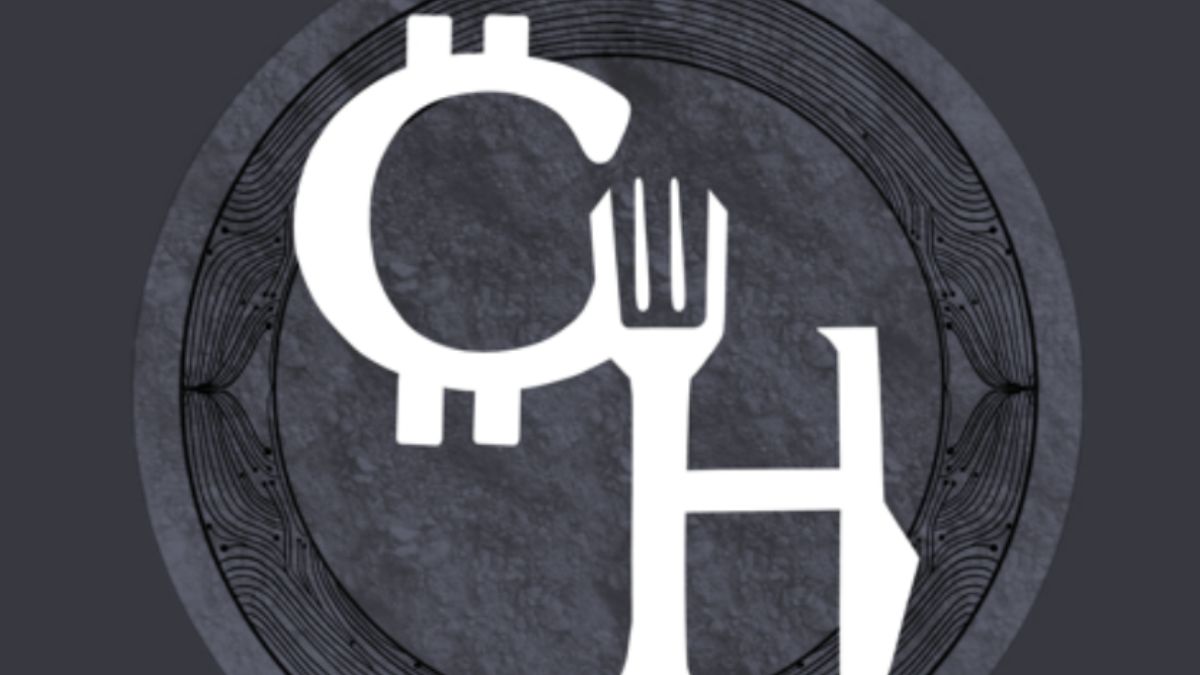 Science fiction films like the 2017 remake of Blade Runner 2049 and Justin Timberlake’s 2011 film In Time inspired the Pennsylvania-based pharmacist to use cryptocurrency to feed the homeless.

Doing Something Better With Crypto

Kenneth Kim, a pharmacist from Pennsylvania, had always “wanted to do something with crypto” that could “improve the world.”

In 2019, he launched Crypto for the Homeless (CFTHL), a non–profit organization based in New Jersey that has fed over 5,000 homeless individuals throughout the world via the use of digital currencies.

“I always had the desire to get involved with some kind of project in crypto. If it made the world better, that would be the best possible scenario,”  Kenneth Kim said in an interview

Between 2018 and 2021, Kim was a pharmacy student at Temple University in Philadelphia, where he would pass dozens of homeless people on his way home.

Around the same time, the new Blade Runner 2049 film was released, showing a dismal future in which people are enhanced by technology but the wealth divide remains as large as ever.

On April 28, 2019, Kim served his first four meals to the homeless in Philadelphia. This charity has now marked its third anniversary, feeding thousands of people throughout the world with the support of cryptocurrency donations and a diligent volunteer network.

One of the key reasons Kim picked crypto was due to its decentralized nature, according to him. Authorities are unable to freeze or seize funds. PayPal has shut down or frozen accounts on several occasions, according to the pharmacist, for a variety of reasons.

“The main reason I actually began the project with crypto is that I had really bad experiences with PayPal.” He said. “I didn’t like the idea that there’s a central power that at any moment can do that.” So, I was thinking, if I use crypto, it’s literally impossible for that to happen. I have ultimate control of it. ”

The secondary reason, according to Kim, is that it considerably reduces the barriers to reimbursing his volunteers worldwide.

CFTHL‘s concept compensates volunteers who purchase hot meals and deliver them to homeless people in their communities. Volunteers would give receipts for the food they had purchased, as well as photographs of the homeless people who had received it. Kim’s group will reimburse the volunteers with the cryptocurrency of their choosing if the act is verified to be genuine.