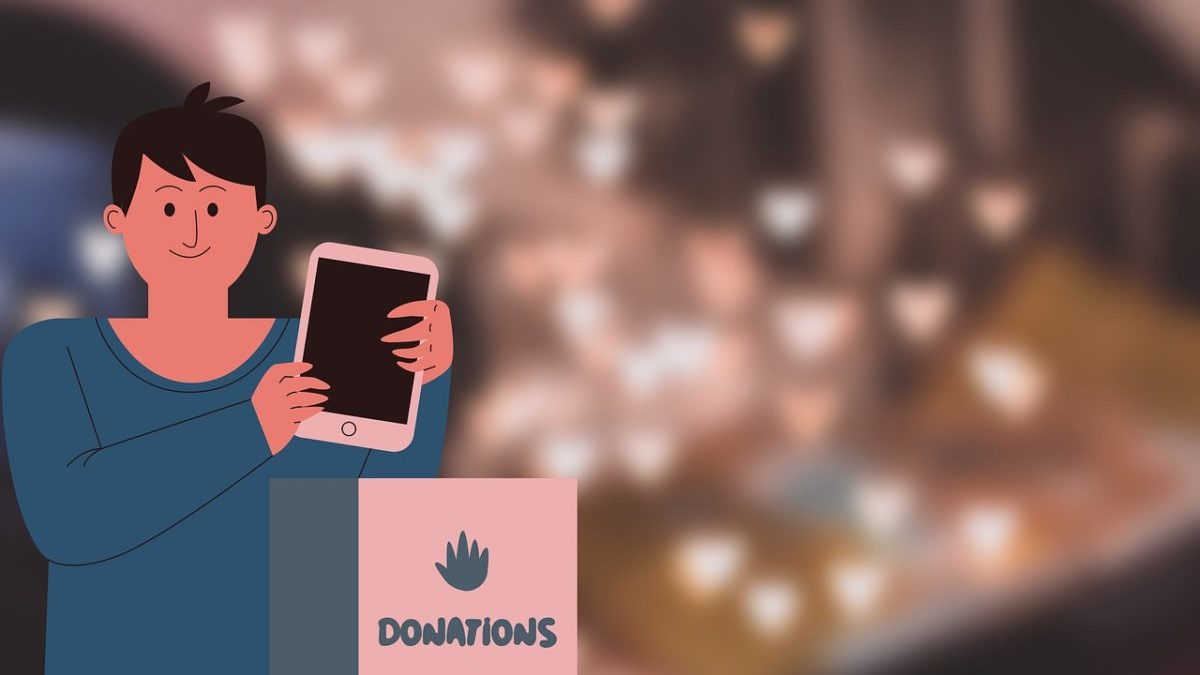 Ukraine has been receiving outpouring support from all across the globe since Russia’s invasion. Scores of companies form start ups to global conglomerates have come together to show their support for Ukraine as Russia continues to attack its cities. Along with conventional military aid, Ukraine has received millions in crypto donations since the war started.

The Support By OnlyFans

Video subscription platform OnlyFans has reportedly donated 500 ETH to UkraineDAO – an organization that is raising funds to support Ukraine during the ongoing war with Russia. According to reports, the donation is a part of the company’s larger charitable effort to support Ukraine, led by OnlyFans’ Ukrainian-American owner Leonid Radvinsky.

OnlyFans remarked that it has already sent over $5 million to various humanitarian efforts supporting the country, with an additional $1 million donation planned to be sent March 15. Ami Gan, CEO of OnlyFans, lamented that such tragic events have a terrible impact on individuals and causes major humanitarian crisis. He went on to continue,

“Given our strong personal ties to Ukraine, we wanted to support in a way which felt true to who we are at OnlyFans and which focused on getting aid and support to the Ukrainian people.”

UkraineDAO, a decentralized collective raising funds to address the humanitarian crisis unfolding in eastern Europe, has managed to garner astronomical support from all over the world. The decentralized autonomous organization was created by Pussy Riot’s Nadya Tolokonnikova, Trippy Labs and PleasrDAO members. The collected funds will be used to support non-profits and Ukrainians struggling to endure the Russian invasion.

Alona, a UkraineDAO co-founder commented that one of the most valuable thing about this DAO, is its ability to connect with the people on the ground and that the platform could provide some help. She remarked,

“To me, UkraineDAO is about providing Ukraine with the help that it needs, and providing those connections that unite people who are willing to help or that need help.”

Recently, UkraineDAO has auctioned off an NFT of the Ukrainian flag for $6.5 million in ETH – the 10th most expensive NFT ever sold. The proceeds are to be donated to the Come Back Alive, a Ukrainian NGO which supports the military. However, UkraineDAO added that a portion of the funds may be used to “support Ukraine directly” without going through non-profits.