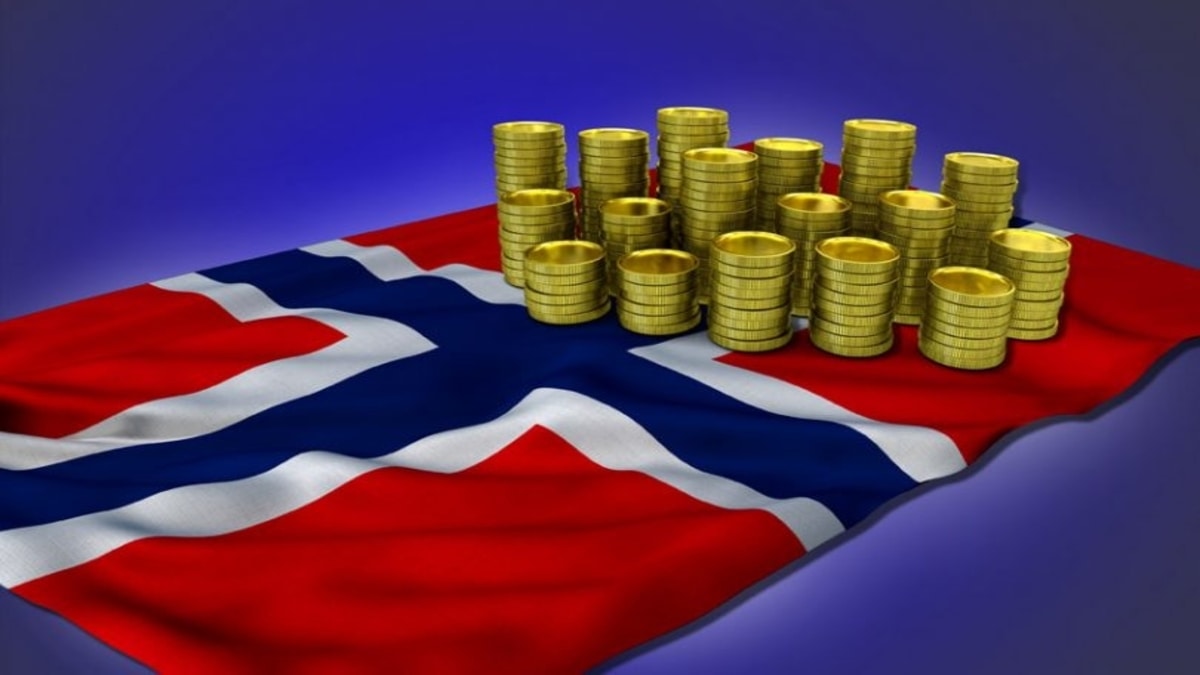 The Norwegian Central Bank has announced it will begin testing the technical solutions for its proposed Central Bank Digital Currency (CBDC), an initiative that will span over the course of two years. 

Per the official announcement, the CBDC technical solutions pilot will position the Norges Bank as one of the economies either researching or at a similar stage in the CBDC pursuit or development process.

Norway runs an almost completely cashless economy, with physical fiat notes representing only a fraction of the entire payment system. The apex bank noted that further research being launched into the CBDC development through the multi-year technical solution development is necessary based on the recommendations of an internal working group who had been conducting research on the prospects of the CBDC for the past four years.

“Central bank cash provides the payment system with a number of important attributes that may be relevant to retain and develop further by issuing a CBDC. Additional knowledge is necessary for us to be able to decide whether issuing a CBDC is appropriate”, says Governor Øystein Olsen. 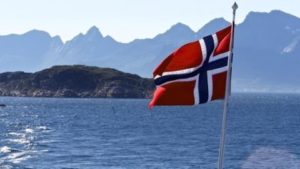 According to the bank, the next phase of the CBDC research and development will be to seek or “find a preferred solution if it becomes relevant to introduce a CBDC in Norway.”

Over the past year, there has been an increase in the global run towards the development of a CBDC product. In 2020, the Bahamas Sand Dollar was launched making history as the very first functional government-backed digital fiat currency floated. China also made enough advances with its Digital Yuan product with series of Pilot tests conducted.

The momentum has picked up this year, and besides Norway, other nations including India, Sweden, and the United Kingdom are all intensifying efforts into their digital currency projects. The UK government inaugurated the CBDC Taskforce for the block last week, bringing together the HM Treasury and the Bank of England to create use cases for which the Digital Pound can be issued.