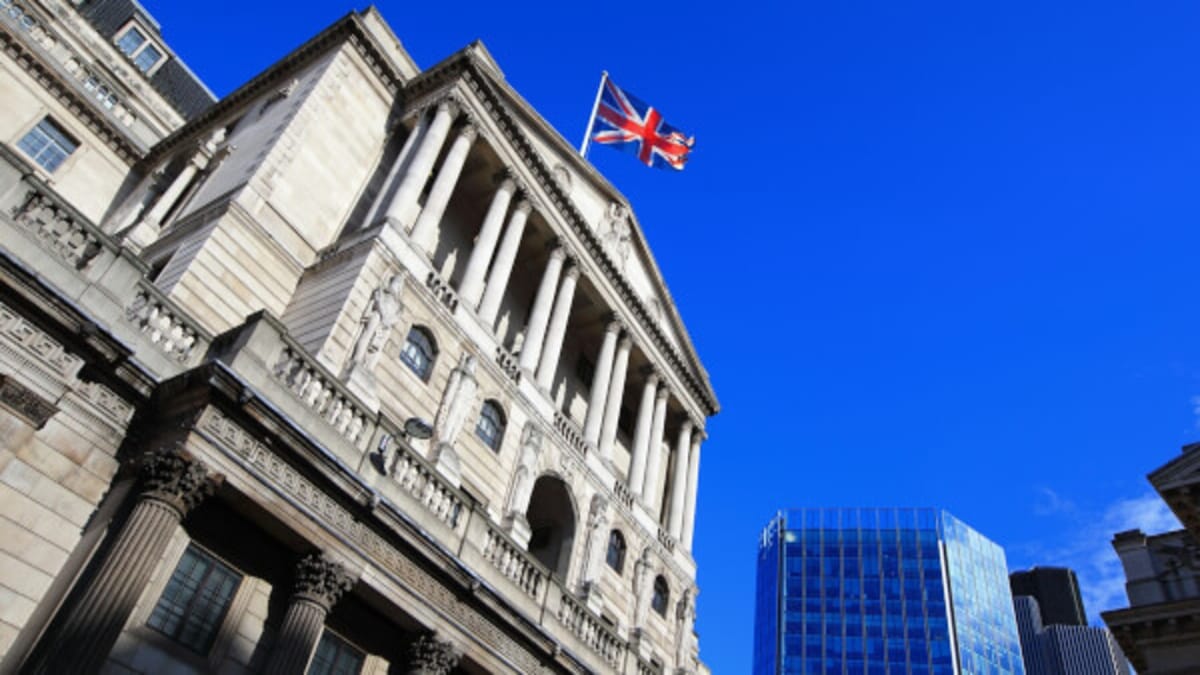 The United Kingdom through its Government has announced its Central Bank Digital Currency (CBDC) Taskforce, which will bring together HM Treasury and the Bank of England, to coordinate the exploration of a potential digital Pound for the country.

As contained in the official press release, the Taskforce will be co-chaired by the Deputy Governor of the Bank of England, Jon Cunliffe, and HM Treasury’s Director General of Financial Services, Katharine Braddick.

The potential decision to develop and roll out the Digital Pound as noted in the announcement has not yet been made and if launched at all, it will serve as a complementary legal tender to the fiat money.

According to the announcement;

“The Government and the Bank of England have not yet made a decision on whether to introduce a CBDC in the UK, and will engage widely with stakeholders on the benefits, risks and practicalities of doing so. A CBDC would be a new form of money that would exist alongside cash and bank deposits, rather than replacing them; the Government recognises that cash remains important to millions of people across the UK, and has committed to legislating to protect access to cash.”

The role of the UK CBDC Taskforce is multifaceted but divided into four which include the coordination and exploration of the objectives, use cases, opportunities and risks of a potential UK CBDC; guiding the evaluation of the design features a CBDC must display to achieve our goals; providing the support a rigorous, coherent and comprehensive assessment of the overall case for a UK CBDC, and; monitoring the international CBDC developments to ensure the UK remains at the forefront of global innovation.

The United Kingdom ranks as one of the major economies that have thrown its weight behind a potential CBDC product. Alongside other countries including China, Sweden, and Japan with vested interests in e-money development, the UK is responding to new financial innovation that became necessitated by the highly menacing coronavirus pandemic.

The response to CBDC research and development is also being driven by the growing influence of cryptocurrencies like Bitcoin (BTC), Ethereum (ETH), and Tether (USDT) amongst others on global financial systems.

The use of these digital currencies is growing and gradually displacing fiat currencies. Most sovereign nations including the UK sees this as a threat and believes the rollout of digital fiat cash can provide the long-sought lacuna in payment systems that these cryptocurrencies are currently helping to address.