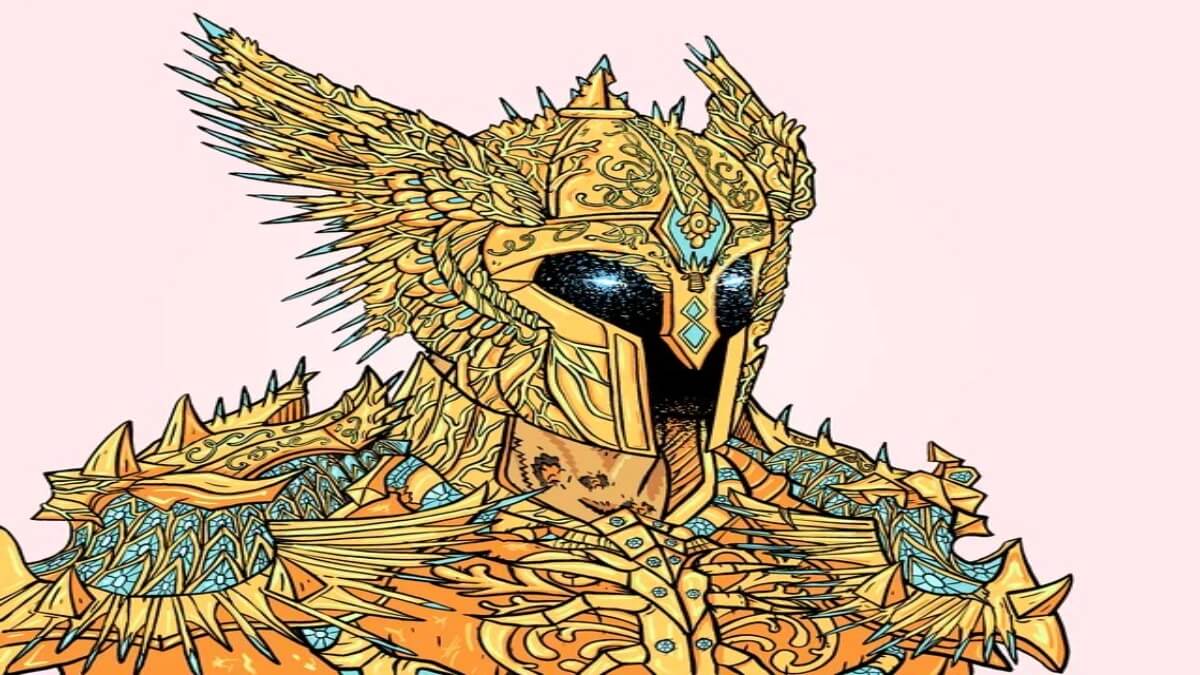 According to a Sunday Twitter thread from the project’s founding team, the highly anticipated mint for non-fungible token (NFT) project Solana Y00ts has been postponed by one more day.

Prior to y00ts, the project was known as Duppies. Duppies was initially intended by Dust Labs as an addition to the DeGods ecosystem. Early in July 2022, however, the team reported that they had been unable to mint Duppies as a result of a Twitter hack. As a result, Dust Labs switched the activity to Duppies, and y00ts was created.

There will be 15,000 NFTs in the y00ts collection, and users will need the DeGods ecosystem token DUST to produce one NFT. By staking NFT DeGods or purchasing them on DEX exchanges, investors can acquire DUST.

The cause of the delay, according to the team, was a “blocking bug.” Issues that surface during the testing stage of a project’s development are referred to as blocker bugs.

“Due to the severity of this bug, we do not feel comfortable releasing the mint live right now,” the team noted in the thread, estimating a one day delay.

As a result of a publicly disclosed whitelist that notable NFT influencers and celebrity crypto newbies like soccer player Wayne Rooney, rapper Lil Baby, and former basketball great Allen Iverson, better known as “The Answer,” were on, Y00ts has recently taken over the NFT world.

Whitelisted accounts will need to buy 375 of the project’s DUST token before the Y00ts NFTs can be created on the Solana blockchain through the marketplace Magic Eden. The DeGods ecosystem, which is the NFT collective that developed the project, has designated DUST as its official token.

The Solution to y00ts Problem- The Alternative

However, with a variety of distinctive features put in place, such as the Alternative (CCO), which enables the NFT to be hosted in the public domain, it is simpler for NFT holders to create businesses, sub-communities, fan art, and other things around their NFTs, which raises interest and, consequently, the NFT’s value.

By including interesting details to that owner’s NFT, creators can profit by receiving a percentage of the deal commission. Overall, it is clear that y00ts is generating a sizable level of support for NFT copyright protection users while still giving them a chance to make money at this time.

The blocker bug occurred shortly after it was revealed that y00ts will formally release their NFT collection on September 4th and the project’s NFT mint whitelist quickly ran out of room.

But DeGods’ attempt to use y00ts to transform the NFT game appears to have been doomed from the start. On September 5, y00ts abruptly declared that they were experiencing a programming issue that made it impossible for them to perform NFT minting for customers. The project will keep users informed of any developments regarding the NFT minting process throughout the course of the following 24 hours.

We are running into a blocker bug at the last minute.

Due to the nature of this bug, we do not feel comfortable bringing the mint live right now.

The mint will likely be around 24 hours from now.

We'll keep you updated along the way.

With the most recent y00ts event, it may be difficult to convince the investing community to support Solana’s plan to turn NFT against Ethereum. The project has not yet disclosed the precise recovery procedure. There has been plenty of debate in the run-up to the mint. The majority of charges made by Twitter sleuths linking the project’s influencer enthusiasm to illegal promotion have been disproven.