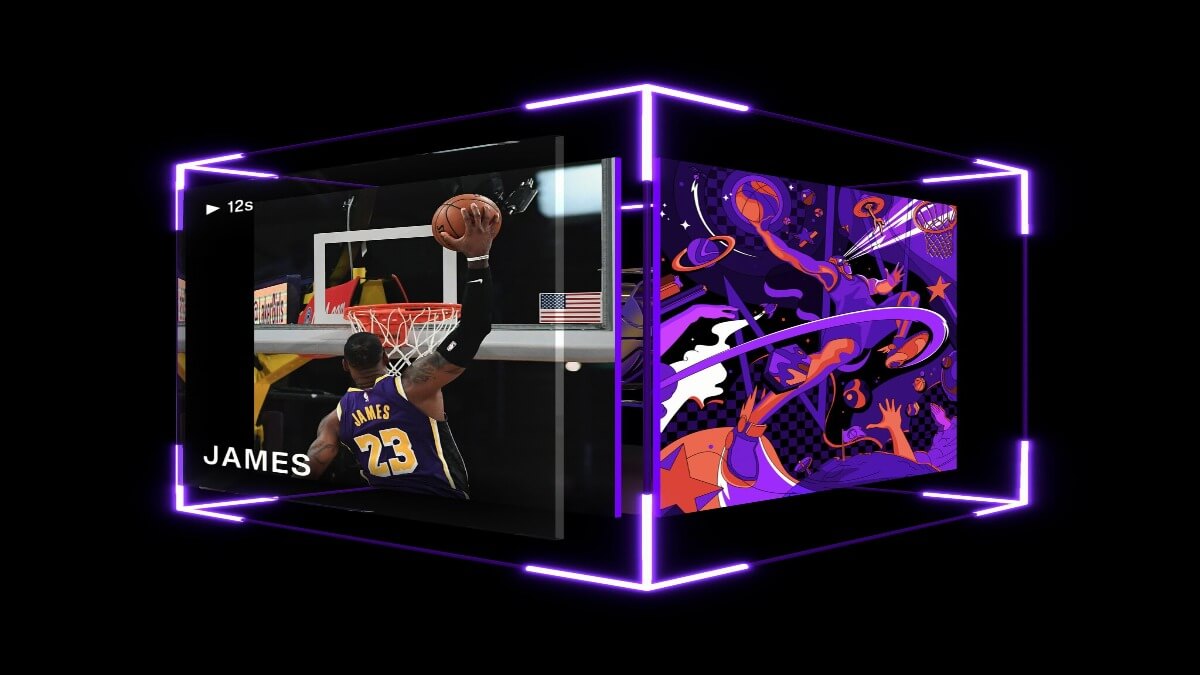 According to the case filed by JEEUN FRIEL, Individually and on behalf of all others similarly situated, at the Manhattan Federal Court against Dapper Labs on Wednesday, Dapper labs claimed the blockchain-based video clips of basketball players were developed as collectables with the National Basketball Association, and bear none of the hallmarks of securities.

NBA Top Shot is a blockchain-based digital collectibles platform that allows users to buy, sell and trade video highlights, called moments, as NFTs. Demand for the product has exploded this year, and Dapper is reportedly raising new funding at a $7.5 billion valuation.

The plaintiff claimed that NBA Top Shot moments are securities because their value increases with the success of the project. They said Dapper should therefore be registered with the U.S. Securities and Exchanges Commission, which Dapper Labs has allegedly failed to do.

The Plaintiffs pressed on in their effort to convert the sports cards into something they are not. They claimed that the basketball cards sold as Moments are “securities” because they are “investment contracts.”

However, the court dismissed this allegation and said

“Specifically, the Supreme Court explained that an investment contract is a contract, transaction or scheme whereby a person invests his money in a common enterprise and is led to expect profits solely from the efforts of the promoter or a third party. Courts have interpreted the Howey test to mean that for “a contract, transaction or scheme” to be “deemed an investment contract,” it must “satisfy the four prongs of the Howey test, namely (1) an investment of money (2) in a common enterprise (3) with the expectation of profit (4) from the essential efforts of another.”

The court dismissed the plaintiff’s claim on the NFTs being an investment contract, saying “A plaintiff seeking to allege a transaction is an “investment contract” must plead each element of the Howey Test “to a very substantial degree.” Here, Plaintiffs’ allegations fail to numerous Howey elements which therefore negate the claims that the Top Shot Moments NFTs are securities. The court said it should have dismissed the case as soon as the claims failed the Howey test but gave them more opportunities to clarify their positions.

The company is also said to have used its control of NBA Top Shot to prevent investors from withdrawing funds for “months on end,” ensuring the money stays on the platform “propping up” its value.

Dismissal of Claims against Dapper Labs

The court dismissed the Plaintiffs’ claims against Dapper Labs and NBA NFL Top Moments because its claims fail under Howey test. The court in its word wrote “That Should be the end of it.”

The plaintiffs in its case tried to reference Dapper Labs to Flow Blockchain and FLOW tokens to distract the court and make irrelevant accusations. However, the court said “There is no allegation, and certainly no legal support, connecting FLOW tokens to digital basketball cards. FLOW tokens and digital basketball cards (Moments) are, as alleged, separate products. The involvement of blockchain technology does not alter the conclusion that the securities analyses for these products are, likewise, separate.”

In its stead to dismiss the case the court claimed, “Plaintiffs attempt to blur the issue by trying to change the test, by making irrelevant allegations about the Flow blockchain, or by invoking inapposite crypto fundraising token cases. Their attempts fail. They lose under Howey and Howey controls.”

The court concluded after dismissing the case against Dapper Labs, Mr Gharegozlou (CEO Dapper Labs) and NBA NFT Top Shot Moments by saying, “There is no dispute that the Howey test substantively controls this Motion. Because Plaintiffs have failed to plead sufficient facts meeting each Howey element, their claims fail. Basketball cards are not securities.”