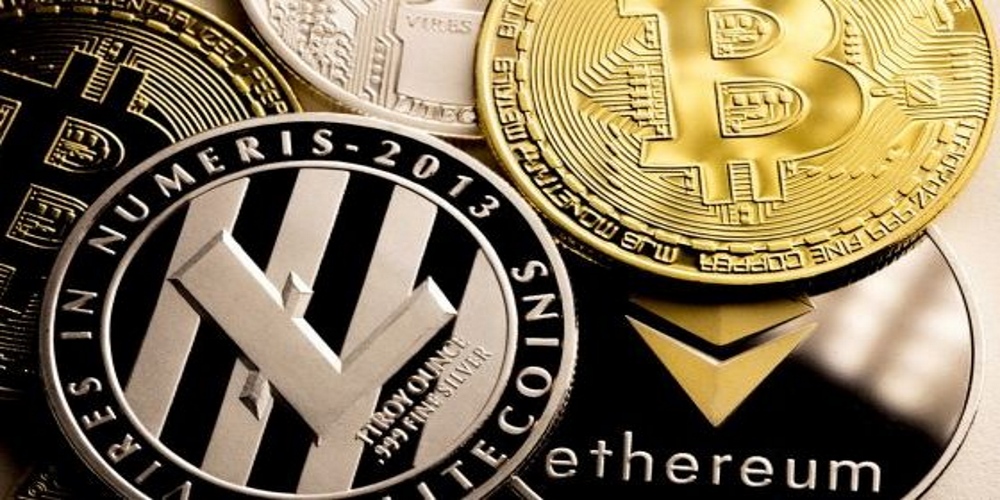 The Office of the New York Attorney General (NYAG), Letitia James, has issued a fresh warning to investors in the cryptospace, advising against the highly risky and complex market.

Per the issued statements, the AG’s office noted that cryptocurrencies may be subjected to speculative bubbles. This warning comes following the settlement of legal battles between the NYAG office and top crypto entities.

“Virtual or “crypto” currencies are subject to speculative bubbles that produce wild price swings, making them among the most high-risk investments in the market. That is true even for “legitimate” virtual assets purchased from more established financial institutions,” the announcement reads.

In addition to this, the Attorney General’s office noted that “heavy media attention, driven by a recent spike in virtual currency prices, has increased the number of bad actors using virtual currencies to facilitate the fraudulent activity, including investment scams designed to steal” investor’s money.

The NYAG is requesting Americans to refrain from crypto investments, buttressing its point that digital assets purchased at legitimate sources could also crash without notice.

Points Highlighted by the AG

The Attorney General noted that the cryptocurrency market is complicated and is different from traditional stock markets, based on four major aspects, including high unpredictable value, Increased risk of market manipulation, limited protection from fraud, Conflicts of Interest, and difficulty to cash out one’s investments.

Based on this, the NYAG implied that investing in digital currencies may turn out to burn those who make the move.

“You must be vigilant. Look out not just for yourself, but also for your family members and those in your community — especially the elderly, whose retirement savings are often targeted by cheats,” a section of the press release reads.

How True is The Attorney General On This?

For the better part of the warning issued, the cryptocurrency market cannot be denied to be a complicated one – especially to those relatively new to the space. While the NYAG is right about the unpredictability in the price or value of digital assets, the space is maturing, and the shift in price in the past year has always been better than what is on offer by traditional markets.

Cryptocurrency exchanges and brokers employ a high level of internet security to protect their platforms, making them as vulnerable to hackers as other participants in the mainstream markets. The claim of inability or difficulty to withdraw one’s investment is not entirely accurate as most platforms operate with the flexibility that gives powers to their customers or investors as it were.

The digital currency investment landscape is still relatively new and under development. The industry stakeholders are working to bring perfection to crypto-related offerings and have been calling for improved regulations to do so. While it is advised to heed the New York Attorney General’s advice, the crypto train will offer a more unique reward to those who catch in early.