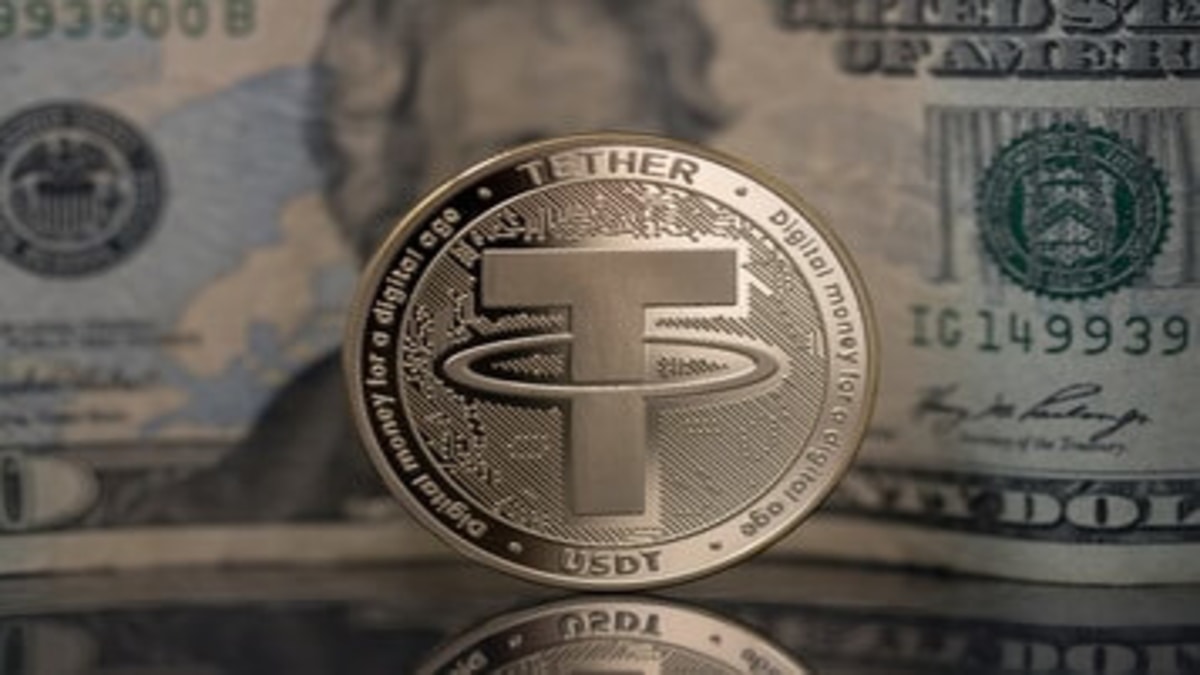 The long-drawn legal battle between the Tether, the blockchain firm involved in the development and issuance of the stablecoin, USDT, and its partner, Bitfinex with the New York Attorney General’s (NYAG) office has been brought to an end.

According to multiple reports, the suit filed about 22 months ago by the NYAG seeking an $850 million in payments has ended in a much smaller settlement figure of $18.5 million. The settlement involved both Tether and Bitfinex agreeing to no wrongdoing in the allegations seeking to know whether the cryptocurrency exchange sought to cover up the loss of $850 million in customer and corporate funds held by a payment processor.

“Bitfinex and Tether recklessly and unlawfully covered-up massive financial losses to keep their scheme going and protect their bottom lines. Tether’s claims that its virtual currency was fully backed by U.S. dollars at all times was a lie,” said Letitia James, New York Attorney General, in a statement.

Settlement Saw No Wrongdoing With Tether and Bitfinex

One of the major allegations against the duo of Tether and Bitfinex is that the former prints a lot of USDT that has no verifiable fiat currency reserves as well as the details of a loan product extended to the latter. However, the counsel representing both outfits said the settlement “resolves allegations about public disclosures” around Tether’s loan to Bitfinex.

“To the Attorney General’s Office’s credit, after two and a half years of investigation, their findings are limited only to the nature and timing of certain disclosures. And contrary to online speculation, there was no finding that Tether ever issued tethers without backing, or to manipulate crypto prices.”

Deal demands further accountability from both companies who are required to provide details of its stablecoin reserves to the NYAG for a period of 2 years.

“We proposed that as part of the settlement agreement, we would disclose – both to the Attorney General’s Office and to the public – additional information about Tether’s reserves on a quarterly basis,” said Stuart Hoegner, the companies’ General Counsel.

Relief For The Crypto Industry

The settlement reached between Tether and the New York Attorney General’s office is a major milestone for the cryptocurrency. Now, the cryptospace is at peace over the future of USDT, a stablecoin that has become extremely vital in facilitating cryptocurrency transactions.

The settlement also puts to rest the stance that the issuance of Tether helps to manipulate the price of Bitcoin (BTC). While the terms of the settlement are more complex, Tether, Bitfinex, and the cryptocurrency ecosystem are breathing a sigh of relief.