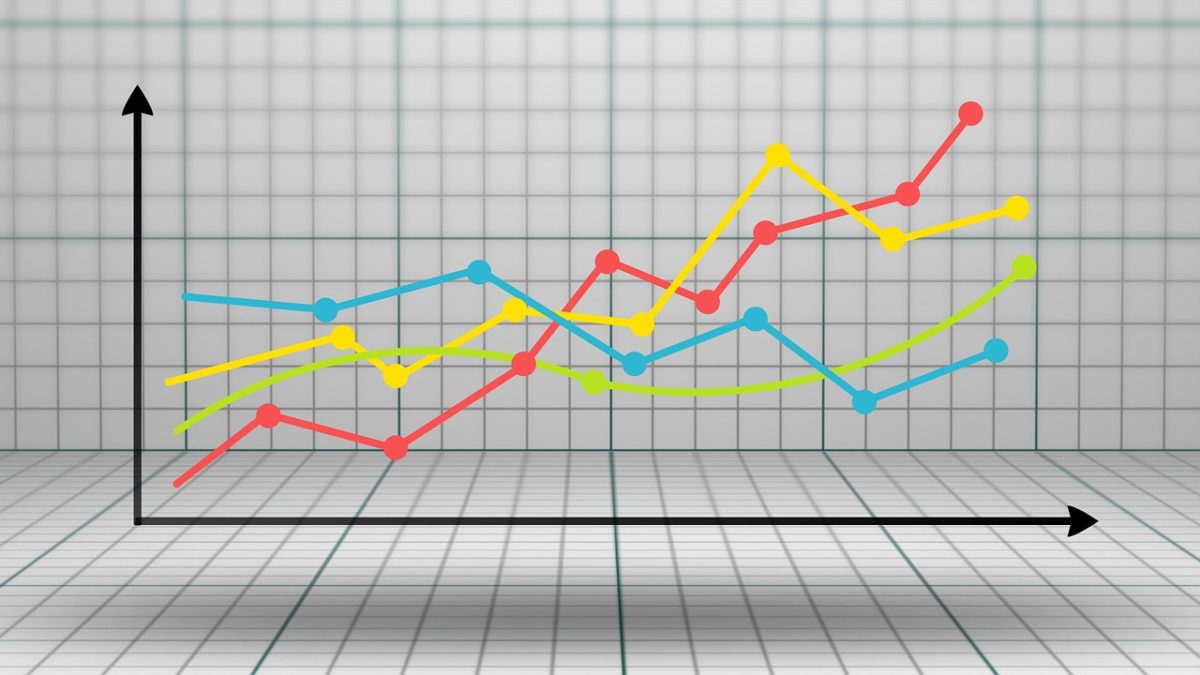 Glimmer (GLMR), the utility token of the smart contract platform – Moonbeam Network, has pumped up more than 70 per cent in the last 7 days attracting investors from all over the world. 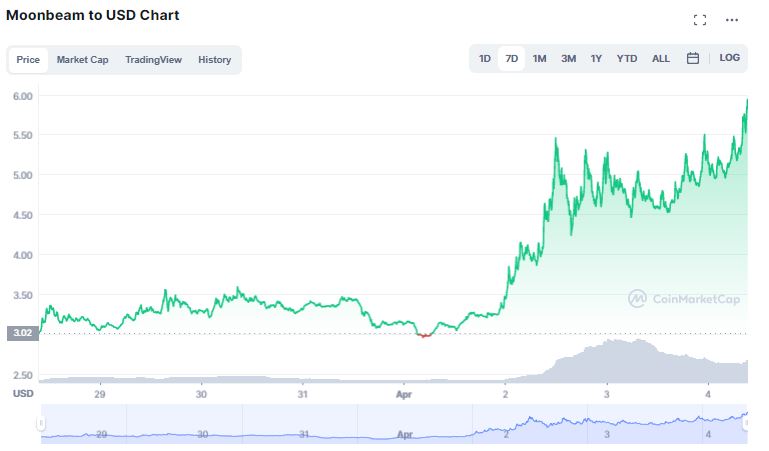 Moonbeam Is Currently Above Resistance

Over the past week, Moonbeam (GLMR) has maintained a bullish run with investors gushing in to take advantage of the trend. Moonbeam price is currently above resistance. With support set around $2.87 and resistance at $3.39, Moonbeam is potentially in a volatile position if the rally burns out.

As per analytics firm, InvestorsObserver, GLMR’s risk gauge is at medium risk, which means the price of the cryptocurrency can move pretty quickly, but it is relatively in proportion to the value of the Moonbeam being traded. In its latest report, Investors Observer wrote,

“A medium rank means the price can still move around a lot, but the price is less likely to be manipulated and big moves will likely mean increased interest in trading Moonbeam.”

According to the analysis, GLMR has earned a Short-Term Technical Score of 99. This means that the cryptocurrency’s trading pattern over the last month has been bullish, without getting too over-extended. This parameter is useful for short- to medium-term traders. The analytical firm went on to add,

“Our scores are percentile ranked, which means that a score of 99 is more bullish than 99% of cryptocurrencies” 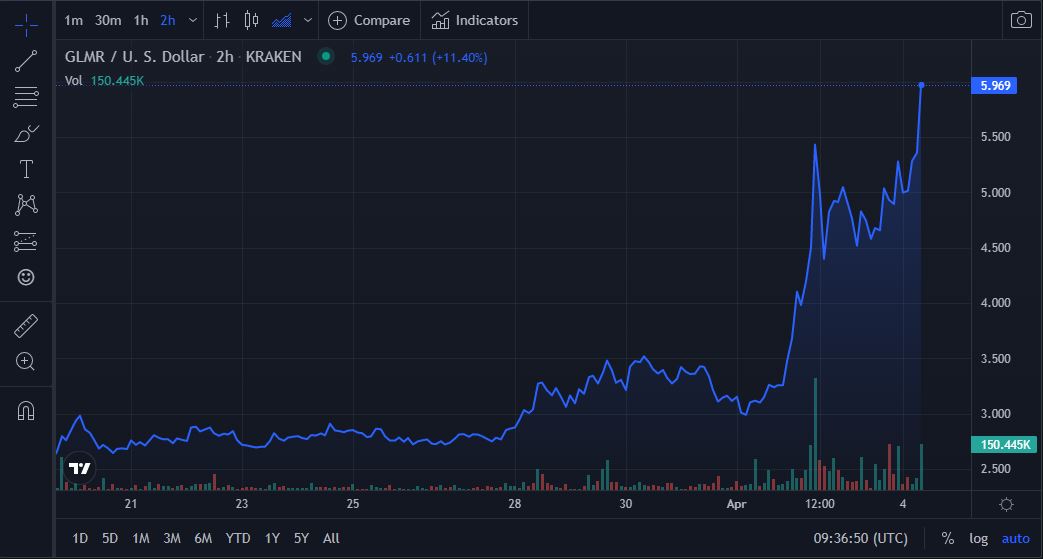 In terms of volatility, GLMR has scored a rank of 64 which places the token somewhere in the middle. This means that while the price may move around quite a but is not likely to have wilder swings as compared to other much more volatile cryptocurrencies. InvestorsObserver said that GLMR has received a Sentiment Score of Bullish. It said that in the current momentum, investors are more positive than negative.