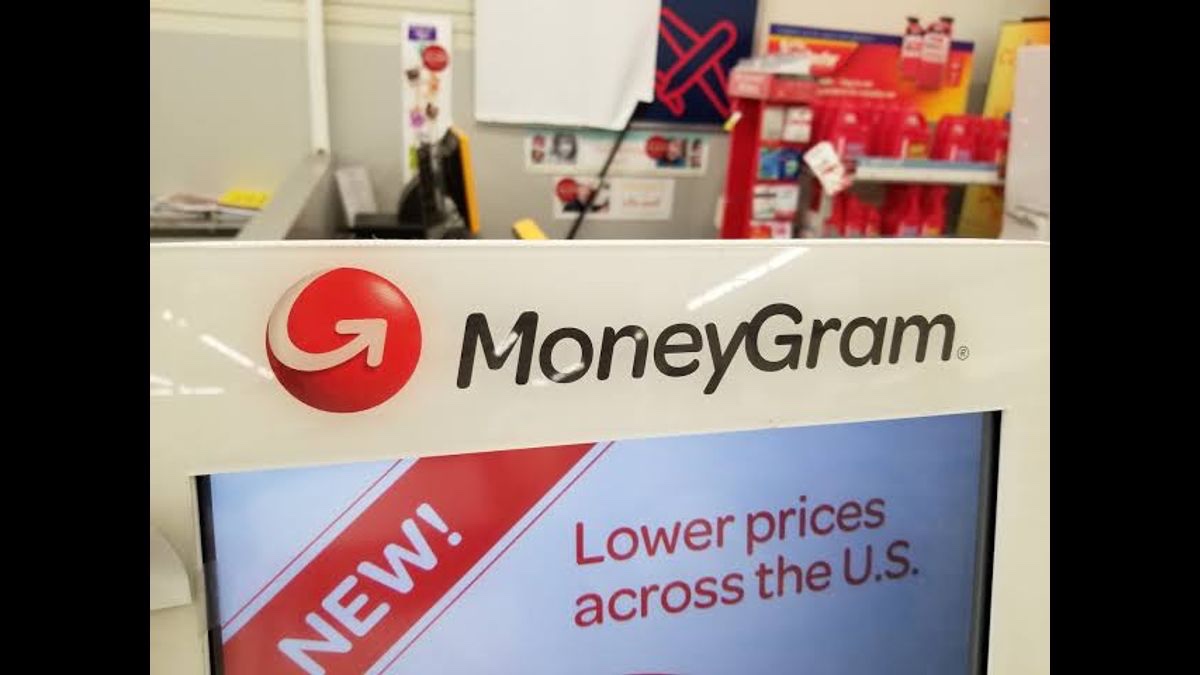 MoneyGram International Inc. entered a strategic partnership with the Stellar blockchain in preparation to launch a service that would allow users to send Stablecoins and easily convert them to hard currency.

“The world of crypto and the world of fiat are not really compatible today, We’re trying to be a bridge from the crypto world to the fiat world,” MoneyGram Chief Executive Officer Alex Holmes disclosed in an interview with Bloomberg News.

One of the largest money-transfer services in the US is attempting to broaden the adoption of digital currencies https://t.co/exV3J19qsI

“The move arrives as remittances become more popular in emerging markets, but also as stablecoins — digital assets meant to maintain a 1-to-1 relationship with a commodity or currency like the US dollar — come under heightened scrutiny. Once the service fully launches, users with digital wallets on the Stellar blockchain will be able to convert their holdings into Circle Internet Financial’s USDC stablecoin, which can then be cashed out through MoneyGram’s network”, Holmes said.

The Terra stablecoin crash this month has caused an unfavourable condition for these types of digital assets and accelerated market fluctuation. Though Terra is different from USDC, due to dollar-equivalent assets kept in reserve. The Terra crash has put up worries that these stablecoins may lose their peg also.

” A de-pegging is unlikely to happen with USDC, the stablecoin used in MoneyGram’s partnership with Stellar, because the currency is fully backed by safe liquid assets“, according to the chief strategy officer and head of global policy for Circle, Dante Disparte.

“We’re not taking the dollar and putting it in the reserves and then lending it out,” he said in an interview. “Instead, the reserves are strictly cash and US Treasuries,” he added.

Holmes also affirmed this in his statement, he said he’s still confident in digital currencies. Cryptocurrency “is obviously here to stay and it’s going to be here for a long time despite recent selloffs and volatility,” he said. “I think adopting it, bringing it into the mainstream is important.”

MoneyGram’s new partnership service with Stellar could probably help create more awareness about the use of crypto in emerging markets. Remittances to low- and middle-income countries rose to $589 billion last year and are expected to increase more this year, according to the World Bank. In countries like El Salvador, which legalised Bitcoin as legal tender last year, remittances account for over 20% of gross domestic product.

“There are billions of cash-dependent people globally who could benefit from the utility that digital assets and blockchain provide,” Denelle Dixon, CEO of the Stellar Development Foundation, said in a written response to questions. “The answer is what we’re building through this partnership — a service for helping them go from cash to digital assets.”

El Salvador President Nayib Bukele criticized remittance companies for charging high fees and announced using Bitcoin will save the country $400 million per year on money sent home by citizens living abroad. In the US, where remittances abroad estimate more than $100 billion yearly, MoneyGram has been accused by New York state and the U.S. Consumer Financial Protection Bureau of slowing international money transfers and failing to reveal prices.

Holmes added fees for sending money to El Salvador from the US through MoneyGram range from 0.5-2.5% per transaction’s face value, below the World Bank’s target of 3%.

“If a country like El Salvador is going to make Bitcoin seamless with US dollars in the country, I think that consumers, through MoneyGram, should be able to transfer Bitcoin to El Salvador or transfer dollars and convert them to Bitcoin,” Holmes said. “If that’s where the world is going, let’s participate in that world and let’s see how we can help fulfil that opportunity.”

MoneyGram previously partnered with Ripple Labs Inc., co-founded by Jed McCaleb who eventually left Ripple to support the launch of Stellar. The partnership between MoneyGram and Ripple halted in March 2021 following a lawsuit filed against Ripple by the U.S. Securities and Exchange Commission in December 2020, claiming that the company held an unregistered securities offering of its XRP token.

In July, MoneyGram dated takeover interest from Stellar Development Foundation, the nonprofit that oversees the Stellar blockchain, and private equity firm Advent International. The company then partnered with Stellar in October on creating a crypto remittance service and released a pilot program in November.