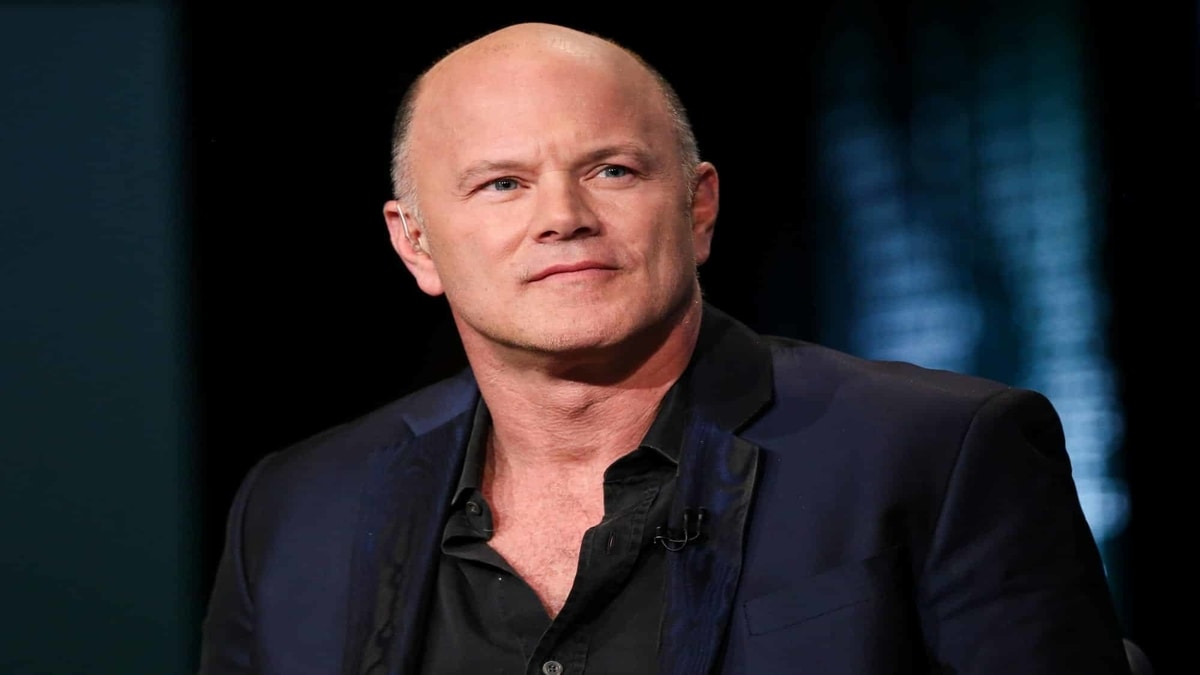 Galaxy Bitcoin ETF will come as the 9th official Bitcoin ETF filings in the United States following a similar move made by Kryptoin days ago. The push for a Bitcoin ETF in the US is growing as crypto market leaders press on the Securities and Exchange Committee to revise its unfavorable stance with respect to its approval standards. 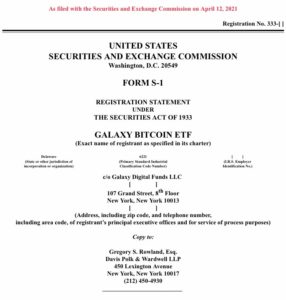 Per the filing, Galaxy Bitcoin ETF will operate with the aim of reflecting the performance of the Bloomberg Galaxy bitcoin Index, and will correspondingly hold Bitcoin directly in fulfilling its operational obligations. Galaxy Digital Funds LLC would sponsor the Trust, Delaware Trust Company would act as a trustee and custodian of the Trust, responsible for holding the physical bitcoin under its custody.

“The Trust provides direct exposure to bitcoin,” the filing reads, “the Trust provides investors with the opportunity to access the market for bitcoin through a traditional brokerage account without the potential barriers to entry or risks involved with holding or transferring bitcoin directly, acquiring it from an exchange, or mining it.”

As a way of further protecting investors’ funds, the Galaxy Bitcoin ETF will not use derivatives, a high-risk investment that can subject the trust to counterparty or credit risks.

Is the Age of Bitcoin ETF in America Near?

American investors have been clamoring for a Bitcoin ETF product for a while. While the applications of companies like Bitwise, and VanEck amongst others have been rejected in a while, several key stakeholders including SEC Commissioner Hester Peirce, have advocated for a Bitcoin ETF for the world’s largest economy.

While the SEC confirmed last week that it has already started considering the application from WisdomTree, the entire cryptospace is positive of a positive review moving forward seeing there is a new Chair of the SEC, Gary Gensler who may bring a new perspective into the entire process.