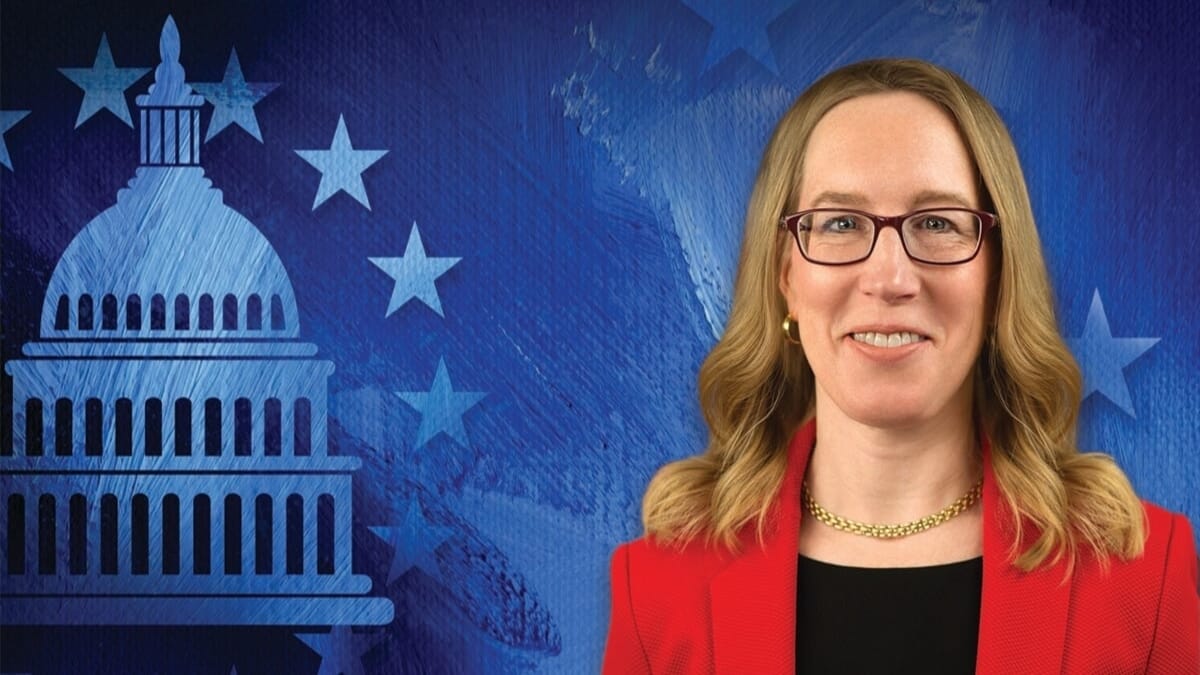 Hester Peirce, the US Securities, and Exchange Commission (SEC) commissioner also known as “Crypto Mom” has bemoaned the disposition of extant rules and standards that have prevented the approval of the US first Bitcoin Exchange Traded Fund (ETF) product.

In an interview with Forbes’ Steven Ehrlich, Peirce noted that the commission or America as a whole is overdue in approving an ETF product, after continuous rejections from companies like VanEck that have applied in the past. This rejection situation she noted, was due to a high approval standard being set.

“We’re overdue on approving one of these things. I also think we’ve dug ourselves into a bit of a difficult hole by setting standards for approval that are difficult to figure out how to satisfy,” She said.

The Crypto Mom noted that at times, she differs with her fellow commissioners, always positing that digital currencies should not be treated in a different way as compared to other traditional assets. She also believed that the fact that nations like Canada have approved a Bitcoin ETF also makes it of more concern. 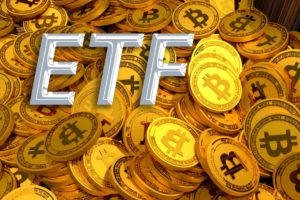 Peirce has always argued that there is the need to create more standardized avenues for retail and institutional investors to embrace Bitcoin rather than having them access the investments through different avenues.

“Wait a minute, retail investors are accessing this stuff in other ways. Would it be better for us just to allow them to access it through these more standard exchange-traded products that are more familiar?” She asked, rhetorically.

Can a New Chairman Change the Narrative?

While the challenge of rejecting the idea of a Bitcoin ETF product has been a long-standing occurrence with the SEC, Hester Peirce believes the influence of Gary Gensler, the commission’s new chairman might help to change the narrative. Gensler previously take lectures on cryptocurrencies at the MIT Sloan School of Management.

“I think it’s really wonderful to have someone coming in who knows the industry quite well and has spent time interacting with people who are actually building stuff,” she said, adding that while being cautious at raising expectations to the roof, Gensler is “someone who is sympathetic to the call for regulatory clarity.”

Besides the call for Bitcoin ETFs, preventing the situation that led to the legal tussle between the Commission and blockchain payment company Ripple Labs are some of the regulatory clarity and advances the chairman will have to champion. Gensler is on track to be confirmed for the role by the Senate as the Banking Committee has approved the transfer of his nomination to the Senate floor.