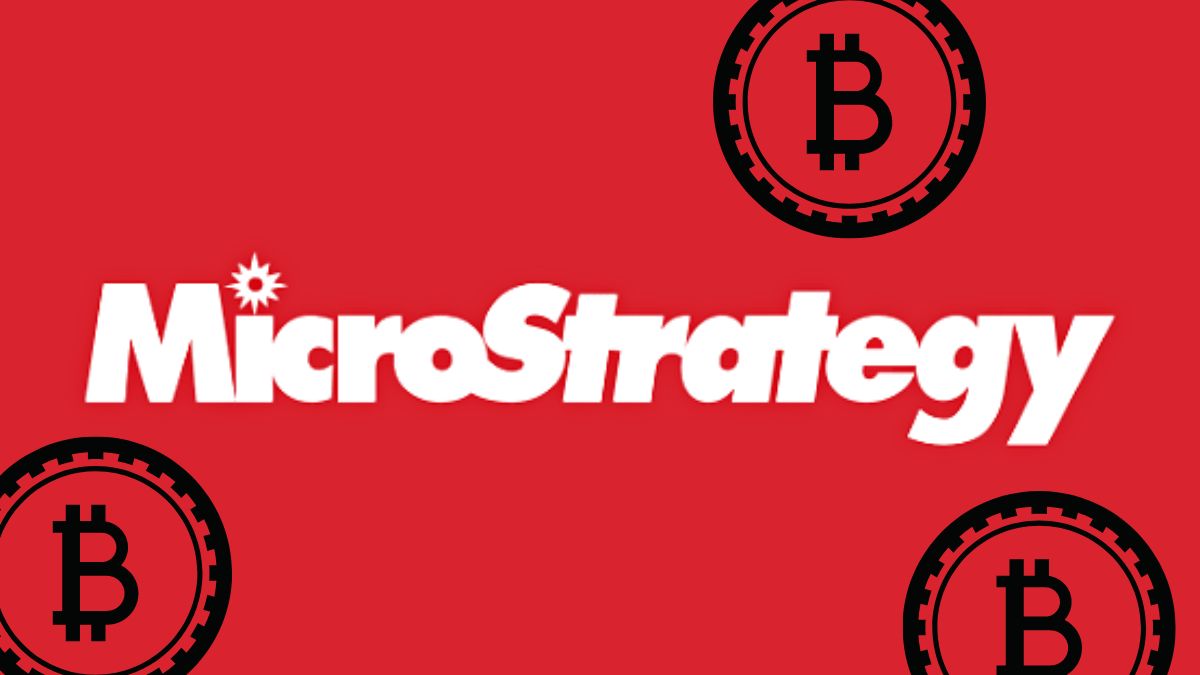 Microstrategy has tried to transform itself into a bitcoin occupy over the years by taking on debt to purchase a huge amount of Bitcoin holdings for the firm, CNBC reports.

On Monday, Kate Rooney on CNBC Business News gave an analysis report on the current position of the software company, Microstrategy. “Microstrategy can be a tough company to size up, It is a software firm but now essentially a bitcoin holding company,” Kate Rooney said. The company seems to now be thriving in the business of bitcoin and software services.

Founded by Micheal J. Saylor and 2 others in 1989, the firm develops software to analyze internal and external data in order to make business decisions and to develop mobile apps. MicroStrategy purchased $250 million in Bitcoin as a treasury reserve asset in August 2020, claiming diminishing cash yields, a weaker dollar, and other global macroeconomic issues as justifications. The company went on to make several additional large purchases of Bitcoin; as of May 2022, the company had spent around $3.965 billion purchasing Bitcoin at an average purchase price of about $30,700 per Bitcoin. Saylor happens to be the main lead of the bitcoin purchase strategy.

“To buy all of that bitcoin, Microstrategy has also taken on $2.4 billion in debt. The majority is through convertible notes, those which convert into stocks.”  Kate Rooney stated on the CNBC Live News.

According to Rooney’s analysis, Microstrategy’s move on bitcoin purchase has a few side effects. For one, it has brought in more fixed income traders into crypto, and it potentially makes the Microstrategy stock (MSTR) more volatile as most people will be looking to the stock for arbitrage opportunities and trading at a discount to all of its crypto holdings.