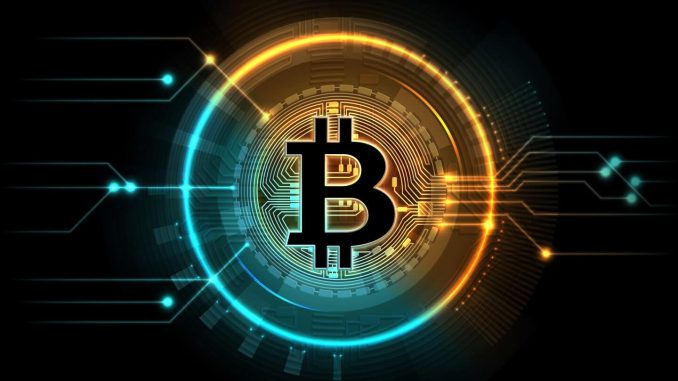 Michael Saylor, one of the men with the strongest conviction in bitcoins says that no one will ever force MicroStrategy to sell its bitcoin, no matter what. He revealed this during his interview with Natalie Brunell’s Coin Stories.

The main reason for this unwavering position is the ability of Bitcoin price to rise over 100 percent at any time. In one of his recent tweets, Michael Saylor said, “bitcoin scales, gold fails- bitcoin secures digital property rights for 7.6 billion people using $50 smartphone, at half the energy required to dig rocks out of the ground.”

Due to his strong belief in the potential of Bitcoin, Michael Saylor’s NASDAQ-listed business intelligence giant, MicroStrategy purchased bitcoin worth $200 million about a year ago. Since then, the company has continued to own over 100 000 BTC. 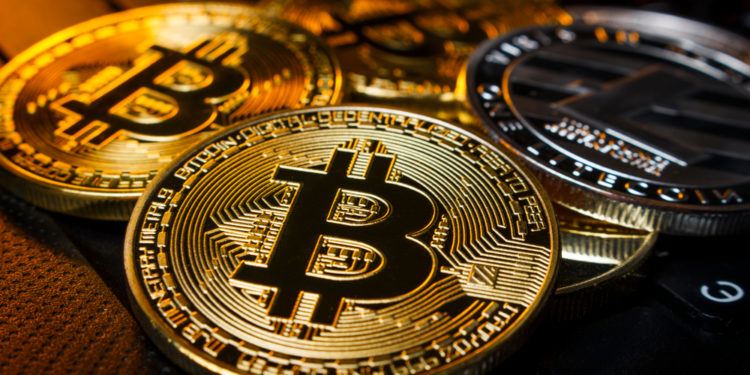 Despite, the current bearish crypto market, Saylor said that he will never make haste or forced decisions to sell the bitcoin which his company, MicroStrategy and himself own. This is because he envisions the cryptocurrency adoption curve to mimic the natural trajectory of any valuable asset. In his own words, he compared bitcoin to “fire and electricity”.

He has no doubt about the massive adoption of bitcoin in the future, despite the current challenges. The driver of the anticipated future acceptance of bitcoin in industry and commerce is the current activities of tens of thousands of developers and organizations that are working flat out to improve the bitcoin network.

Driven by Saylor’s vision Micro Strategy moves ahead with its pro-BTC acquisition and HODling strategy. Saylor’s current position on bitcoin is consistent with his long time held belief that bitcoin has the potential to take many people from poverty to riches.

His advice to people is: “There is a much bigger chance to become rich by buying bitcoin than buying gold.” Saylor is not impressed by owning gold as a means to become wealthy. To him, gold is “a 5,000-year-old idea that stopped working in 1914.”

In conclusion, Saylor says that bitcoin like other few cryptocurrencies will appreciate by a factor of 100 or 1000 since a population of about 99% currently does not appreciate it. But when they understand and accept it, its value will rise beyond our current expectations.