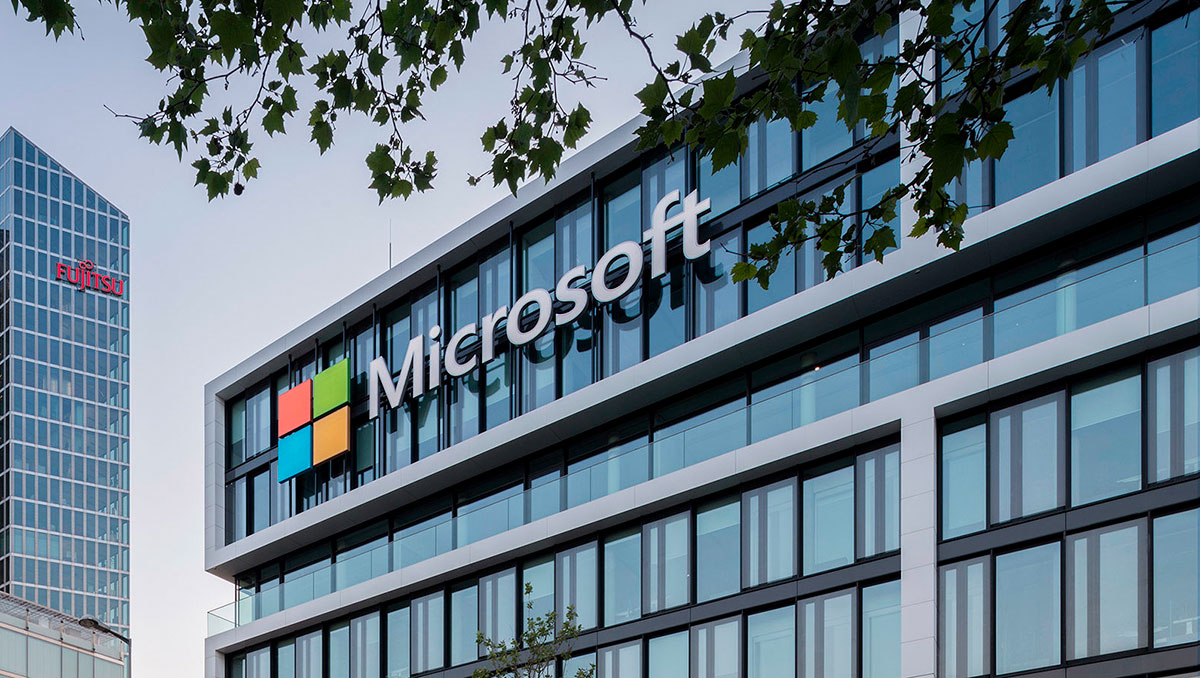 The concept of blockchain and cryptocurrency has brought innovation in almost every major sector and industry. Even though the concept itself is only a decade old, the extent of its influence is unimaginable. It has invaded and brought revolutionary changes all over the world. Modern business practices have also transformed eyeing a potential inclusion of crypto in their ecosystems.

We have also seen how crypto has made its way into the world of art and entertainment through NFTs. These NFTs have brought a major change in the field of entertainment, as artists are now inculcating NFTs to fight of the issues of copyrights and piracy. They sell their NFT projects and make a fortune out of it for their hard work, which is nearly impossible in any other way.

Is Microsoft entering the blockchain realm as well?

Microsoft is the most recognized and acclaimed technological corporation in the world of computers and software. It has played a key role in making technology more accessible to the worldwide population. Microsoft is also the developer of products like Windows operating system and Office Productivity Suite. These products are the flag bearers against piracy issues in software platforms.

Recently, there has been another major advancement, as Microsoft’s research department has issued a new paper with the collaboration of celebrated researchers from Carnegie Mellon University and Alibaba. The paper was titled Argus: A Fully Transparent Incentive System for Anti-Piracy Campaigns, and it is primarily based on how blockchain-based incentives can minimize piracy attempts in the industry.

The paper also said that Microsoft’s new system does rely on the blockchain technology for its transparency mechanism. It is built on the Eth blockchain, and can provide a data protection mechanism which can be collected by independent resources, mainly piracy reporters. The paper also projects ways through which it can ensure maximum transparency while ensuring security as well.

The paper proposed ways through which the pirated content can be traced back to its original source. The content will be presented in a Proof of Leakage report with every minute detail and information, along with the watermark algorithm. It will induce practical and real-life transparent mechanisms to combat piracy. The team also considered the issue of high Eth gas fee for the cost of piracy reporting, and explained that they have considered several ways and operations to reduce the cost.

If implemented practically, this development can be a major change in different sectors. It can eventually fight off intellectual property and digital piracy issues from industries, like IT and entertainment.