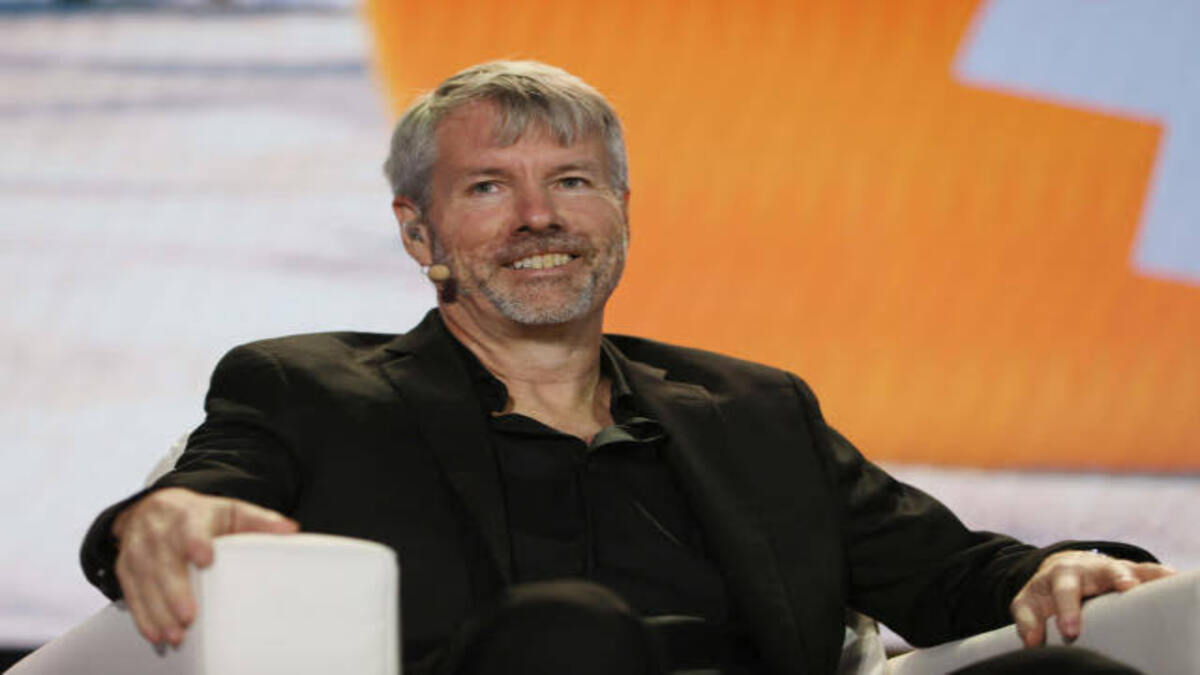 Following a stunt initiated by Eric Wall over Bitcoin’s (BTC) layer-2 lightning network, the executive chairman of MicroStrategy, Micheal Saylor, has reacted to the stunt saying that he has done more than three lightning transactions, as per Twitter post.

The correct answer is Yes, and I will make three more transactions of 1,000,000 sats each to the 3 posters of the most liked #Lightning⚡️ memes in the comments below. https://t.co/qXZ90q4Ly9

Saylor affirmed the assumption raised by Eric Wall with a deafening yes and further stated that he would like to hold a meme competition with a 1,000.000 satoshis giveaway or 0.01 BTC, which is currently valued at $200.

He maintains that he would like to hold a competition with a view to demonstrating that he knows how to use Bitcoin’s layer-2 Lightning Network.

In the course of giving out Satoshi’s to prizewinners, Saylor will invariably make use of Lightning Network at least three times.

In May, 2021, Saylor earlier tweeted about the Lightning Network and has become a staunch advocate for the layer-2 payments solution, which was built on Bitcoin and LiFi, fully known as Lightning Finance.

Great upgrade by @PayPal. It is now a requirement for mobile payment apps to support #Bitcoin blockchain transfers to stay competitive. I look forward to the day when they all support @lightning transfers as well.https://t.co/IcpSScj6dD

Meanwhile, Wall, a former chief investment officer at Arcane Research, has repeatedly called out Saylor over his overbearing optimism about Lightning Network in 2018.

In the same vein, prominent individuals in the crypto space like Udi Wertheimer and Lilli, head of business development at Foundation Devices, have repeatedly criticised the Lightning Network project. Udi recently stated that no one is using the network.

LN is a failure. We’ve been saying it for over a year now.

Despite the mixed opinions on Lightning Network, Saylor’s MicroStrategy is not relinquishing his support and adoption of the project. Recently, the investment company announced that it is hiring Lightning developers.

Similarly, a prominent Bitcoin company, NYDIG, disclosed in its Q3 report that it would contribute meaningfully towards the growth of LN.

The Bitcoin maximalist, Michael Saylor, has continued to express support for the crypto industry even during the bear market. Recently, Saylor’s MicroStrategy bought Bitcoins with debt of $2.4 billion.

He has also asserted that the Bitcoin network does not have negative environmental impacts following the allegations by crypto critics that mining consumes a huge volume of electricity.

The argument over energy consumption has remained in the public domain. And Saylor believes that Bitcoin’s mechanism remains 100 times greater in its output cost than input.