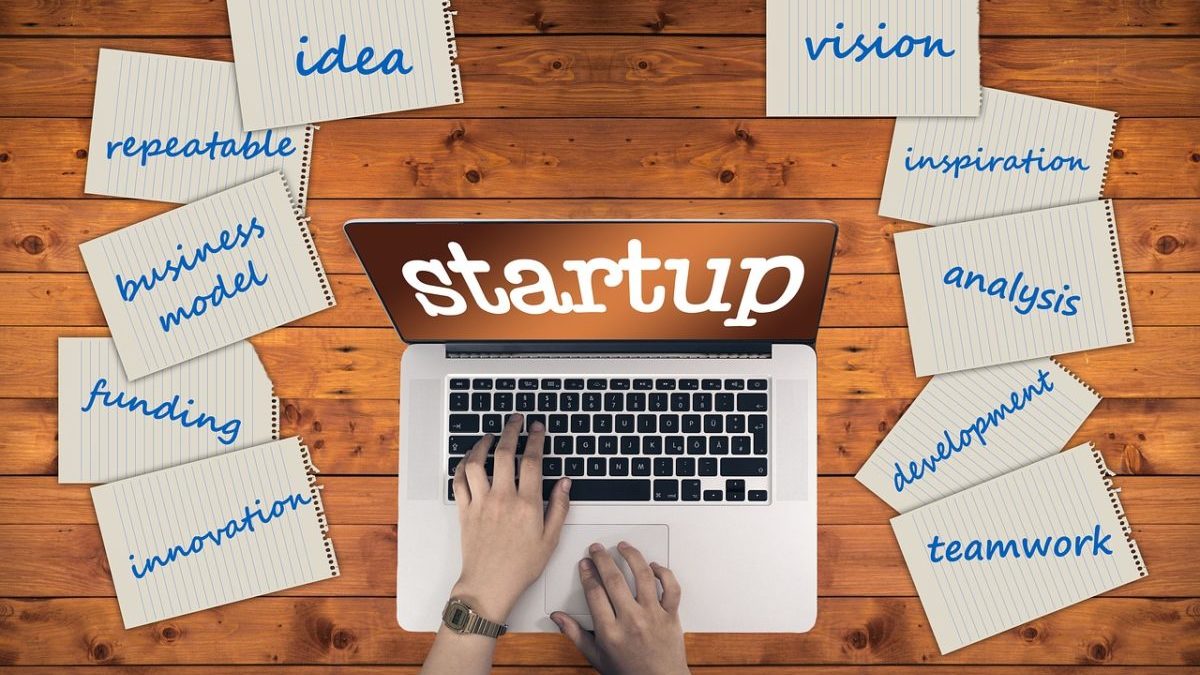 NBA superstar Michael Jordan along with his son Jeffrey Jordan are all set to venture into the world of cryptocurrencies and NFT with the launch of their tech start-up Heir Inc. which is based on the Solana blockchain.

According to an announcement on December 15th, Michael Jordan alongside his son, American former basketball player Jeffery Jordan have co-founded their first tech and entertainment company called Heir Inc. based on Solana-powered decentralized application (Dapp), the platform aims to connect fans and athletes. 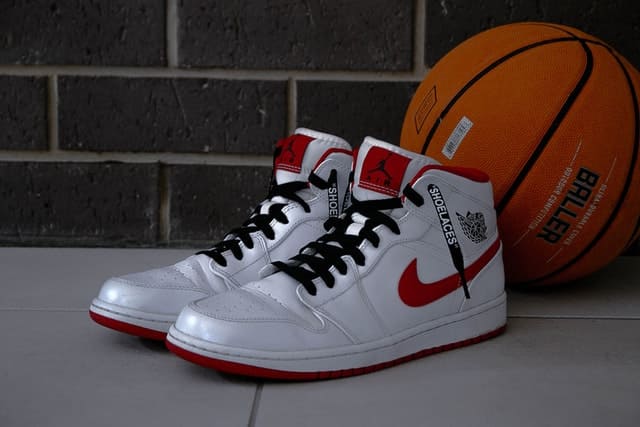 The Heir platform, which will be led by Jeffery Jordan along side former Nike brand manager and marketing consultant Daniel George, is all set to launch in 2022. The son of the NBA legend said that the Jordan name has garnered trust and loyalty for more than 35 years and is now focusing to pass on the legacy to the next generations with the same reverence through the father and son duo’s new venture. He went ahead to add,

“What HEIR Inc. is developing is purpose-built for a new era of athlete enterprise, opening the door for richer storytelling and deeper consumer engagement,”

The holding company has been designed especially for Gen Z and millennials. Daniel George and Jeron Smith, co-founders of Heir, Inc. said that they hope to see it become a trusted platform and help mold the future of athlete Meta-brands. The co-founders further added,

“Dedicated supporters are at the heart of the platform, and they’ll benefit from early adoption ownership and unmatched access to their favorite athletes. Through marketplace engagement and tech-enabled activations, our platform unlocks the underserved monetization of fandom.

This isn’t the first time Michael Jordan has experimented with the burgeoning crypto-space. Earlier this year, the NBA star took part in a $305 million funding round in Dapper Labs, the company behind the NBA Top Shot NFT collectibles. He has also participated in the $150 million series C funding for Mythical Games, a maker of crypto game infrastructure.