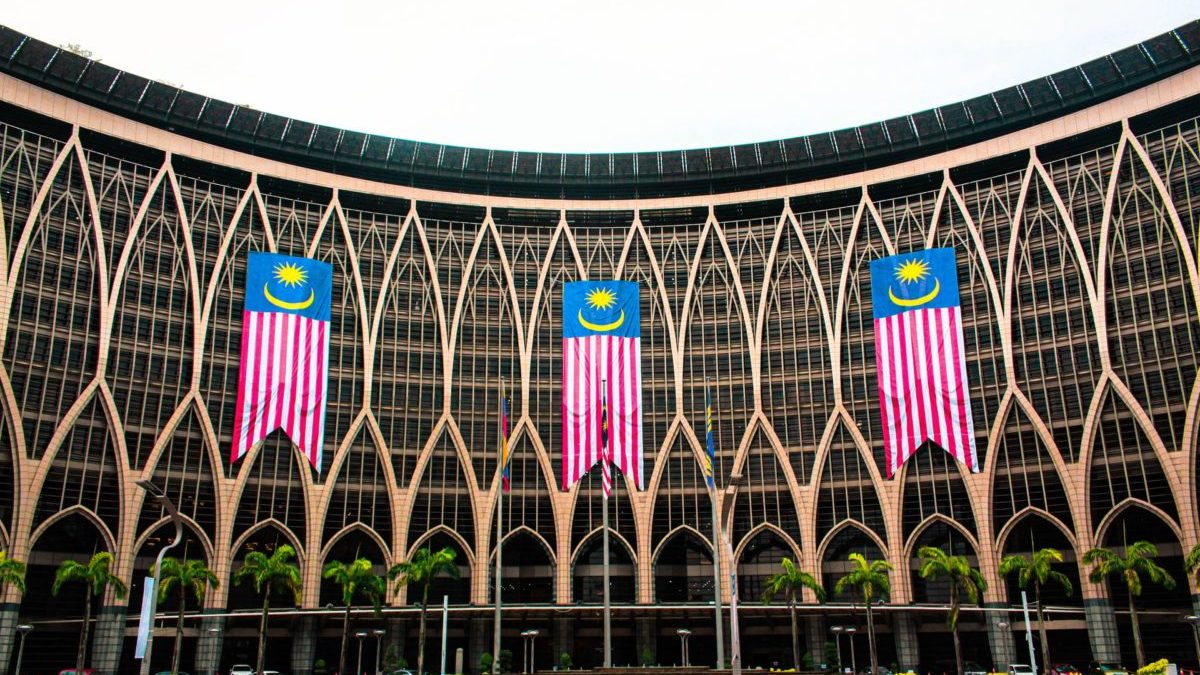 In defiance of the recent rumors, Malaysia Deputy Finance Minister, has annulled the proposal of adopting cryptocurrencies like Bitcoin (BTC) as a payment method.

According to a report by Blockchainjournal, Malaysia’s Deputy Minister of Communications, Datuk Zahidi Zainul Abidin, proposed that the country should recognize Bitcoin as legal tender. He emphasized that digital assets such as Bitcoin (BTC) should be adopted as legal tender to help the younger generation who are active users of the currency, especially on non-fungible token (NFT) trading platforms.

Malaysia Will Not Adopt BTC As Legal Tender

Contrary to the above proposal, Deputy Finance Minister, Mohd Shahar Abdullah, said that Malaysia has no plans to recognize BTC as legal tender as of now. In the parliamentary meeting, Shahar citied issues including volatility and potential cyber threats to support his comment. He declared,

“Cryptocurrencies like Bitcoin are not suitable for use as a payment instrument due to various limitations.”

According to reports, although Sahar refuted the proposal to adopt BTC as legal tender, he seemed quite optimistic about central bank digital currency (CBDC).  He said that said the Southeast Asian country will rather intensify its focus on issuing CBDC.  Mohd. Shahar explained,

“The growing technology and payment landscape have prompted the Bank Negara Malaysia to actively assess the potential of bank’s digital currency central (or CBDC).”

The Growing Importance of CBDC In Malaysia

The project titled- Project Dunbar, clarified that financial institutions could use CBDCs issued by participating central banks to transact directly with each other on a shared platform. This has the potential to reduce reliance on intermediaries and, correspondingly, the costs and time taken to process cross-border transactions.

Earlier this month, the Minister of Finance, Tengku Datuk Seri Zafrul Tengku Abdul Aziz, made a comment to the tune of Mohd Shahar’s statement. He said that digital assets such as Bitcoin (BTC) and Ethereum (ETH) were not suitable for use as payment instruments as they did not show the universal characteristics of money. He commented,

“In general, digital assets are not a good store of value and a medium of exchange. This is due to the fact that digital assets are vulnerable to volatile price fluctuations due to speculative investments, the risk of theft due to cyber threats and lack of scalability.”