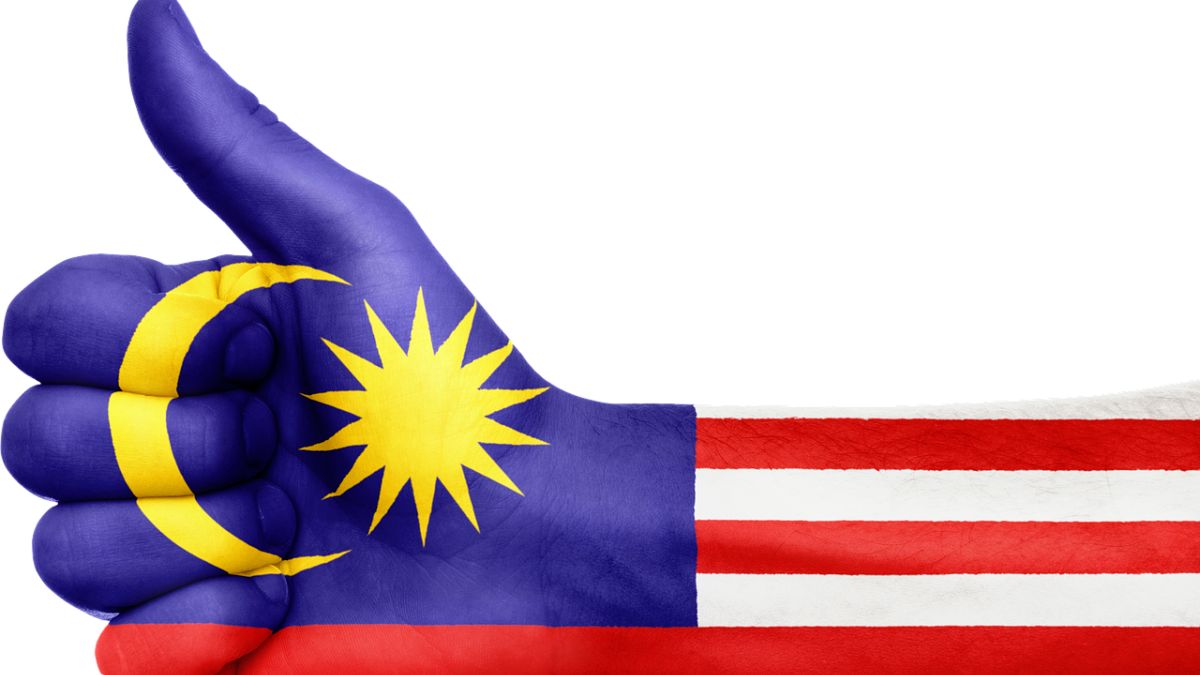 Malaysia, a country of Southeast Asia, is all set to follow the footsteps of El Salvador, by adopting cryptocurrencies as legal tender according to the latest proposal by Malaysia’s Ministry of Communications and Multimedia.

Countries all over the world are recognizing the potential of cryptocurrencies and have started to embrace them along with the traditional financial sector. The Republic of El Salvador, the smallest nation in Central America, officially adopted Bitcoin as legal tender on Sept. 7, 2021, becoming the world’s first country to do so.

Last week, the world’s largest cryptocurrency exchange, Binance, acquired a license to offer prudentially regulated crypto trading services in Dubai. Earlier this month, Lugano, a city in Switzerland, announced that it has adopted cryptocurrency as a means for payment of taxes, goods, and services, as part of a new collaboration with the provider of the Tether (USDT) stablecoin.

Malaysia Is Setting The Stage To Welcome Crypto As Legal Tender 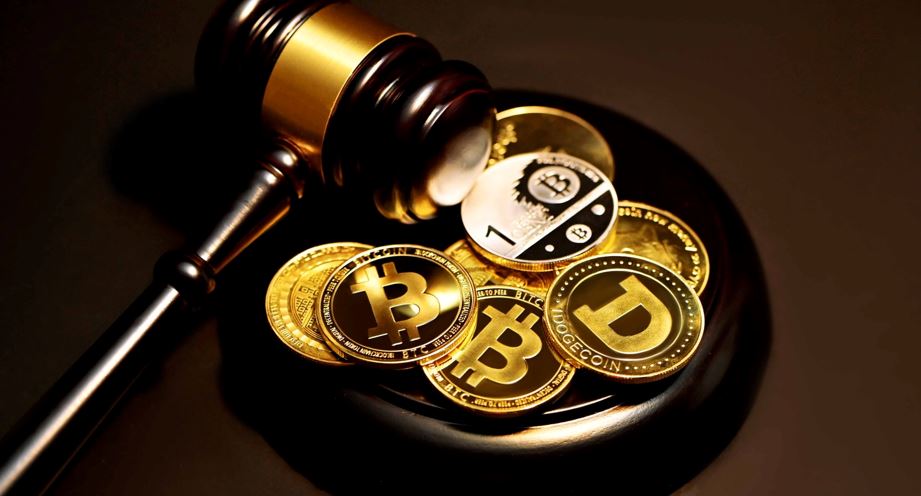 According to a recent report, Malaysia’s Deputy Minister of Communications Datuk Zahidi Zainul Abidin  proposed in the Malaysian Parliament that the country should recognize Bitcoin as legal tender. He said that digital currencies such as Bitcoin (BTC) should be adopted as legal tender to help the younger generation who are active users of the currency, especially on non-fungible token (NFT) trading platforms.

Zahid Zainul stated that the ministry will look into ways to increase the youth’s involvement in digital currencies as it is the future of finance. He emphasized that crypto regulation is the responsibility of Malaysia’s central bank and the Securities Commission and they should act upon it at the earliest. In the latest parliamentary session, Zainul remarked,

“We hope the government can allow this. We are trying to see how we can legalize this so that we can develop youth participation in crypto and assist them.”

It is worth noting though that crypto-assets in Malaysia currently fall under the purview of the country’s central bank, Bank Negara Malaysia and the Securities Commission. The statement from the ministry is also in direct opposition to the finance ministry’s stance.

Earlier this month, the Minister of Finance, Tengku Datuk Seri Zafrul Tengku Abdul Aziz, said digital assets such as Bitcoin (BTC) and Ethereum (ETH) were not suitable for use as payment instruments as they did not show the universal characteristics of money. He went on to add,

“In general, digital assets are not a good store of value and a medium of exchange. This is due to the fact that digital assets are vulnerable to volatile price fluctuations due to speculative investments, the risk of theft due to cyber threats and lack of scalability.”