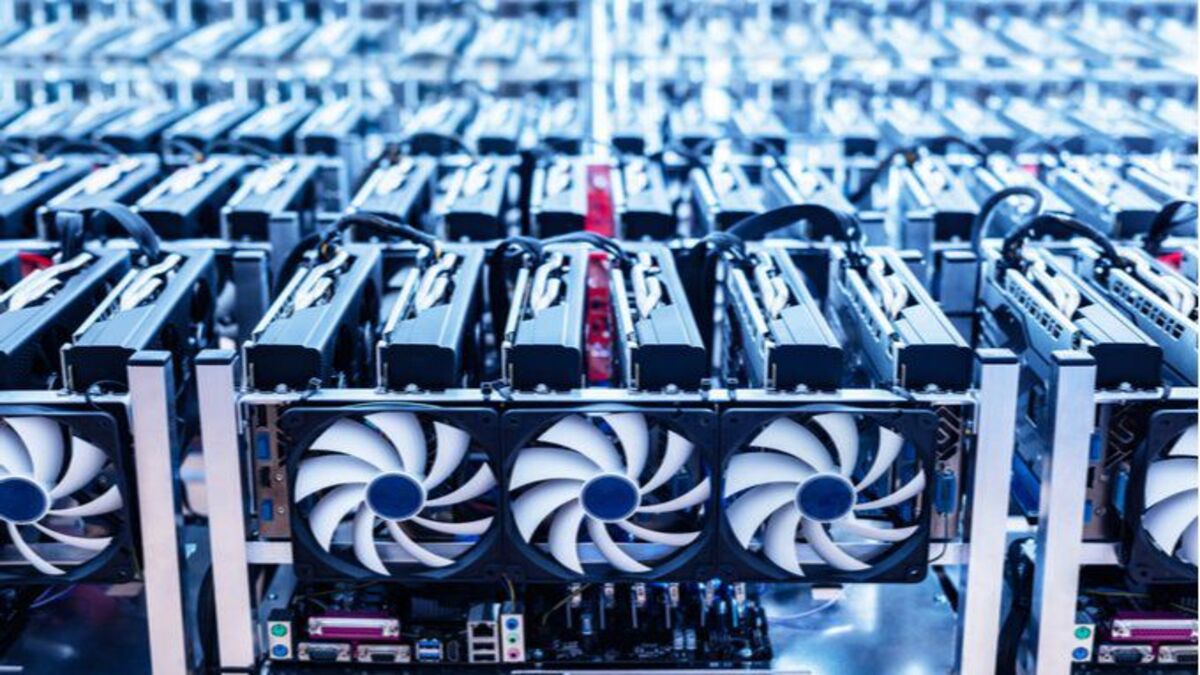 Following the unification, severalthe  significant Ethereum mining pools are anticipated to adopt EthereumPoW (ETHW), according to the new asset’s developers.

Here is a list of mining pools that are on the way, it will be updated as more pools are joining.
Just wanna say THANK YOU ALL!https://t.co/TwIB7VFlJd

The biggest Ethereum mining pool in the world, Ethermine, has joined forces with the ETHW community said a tweet from ETHW. Although Ethermine won’t continue to provide services for the anticipated PoW forks when the Ethereum network converts to proof-of-stake (PoS). PoW mining won’t be allowed on Ethermine after the merge since “all Ethermine stratum servers will be shut down,” according to the pool, and the pool will thereafter only allow withdrawals.

According to a tweet from today, “several new pools are also undertaking mining tests based on data from our testnet, in addition to the main mining pools (F2Pool, Poolin, BTC.com, etc.) who have confirmed their support of ETHW mining.”

Several significant exchanges, like Coinbase and Binance, have also stated they would not exclude listing ETHW in the interim.

Major pools including F2Pool, Poolin, and BTC.com will enable ETHW mining, which is anticipated to start after a planned hard fork, according to a series of tweets from the ETHW account. A few hours later, Nanopool also declared its intention to take part.

Another pool joining, right on time, ranked #7, with 30TH/s on ETH.

Thanks for the support, feel free to share any updates and mining guides with the community! @nanopool_org #ethw $ethw https://t.co/QgrTr48TSU

With a new consensus mechanism, the Ethereum network will do away with the requirement for miners. Some members of the community had suggested that the network fork in order to keep using the PoW method of transaction validation. However, according to a message on the pool’s website on Wednesday, Ethermine chose not to “provide a dedicated mining pool for any of the upcoming Ethereum PoW splits.”

Mining pools are collections of cryptocurrency miners who pool their resources to work together more effectively, process transactions more quickly, and split the rewards.

With the long-awaited “merge,” Ethereum, the second-largest cryptocurrency, will switch to proof of stake. As a result, validators will take their position and process transactions while maintaining the security of the network, eliminating the need for miners.

“The Merge” created the opportunity

The change is intended to make the network greener. Blockchains based on proof-of-work, such as Bitcoin, are infamously energy-intensive. To maintain the network, industrial operations that consume a lot of electricity are not required with a proof-of-stake consensus mechanism.

Chandler Guo, a well-known Chinese miner, started a campaign last month to protest the merge because those who previously mined Ethereum may be left with useless equipment.

Guo and other developers proposed a new cryptocurrency via a hard fork that would still use proof-of-work mining to save these businesses. The news from today supports the idea’s broader support.