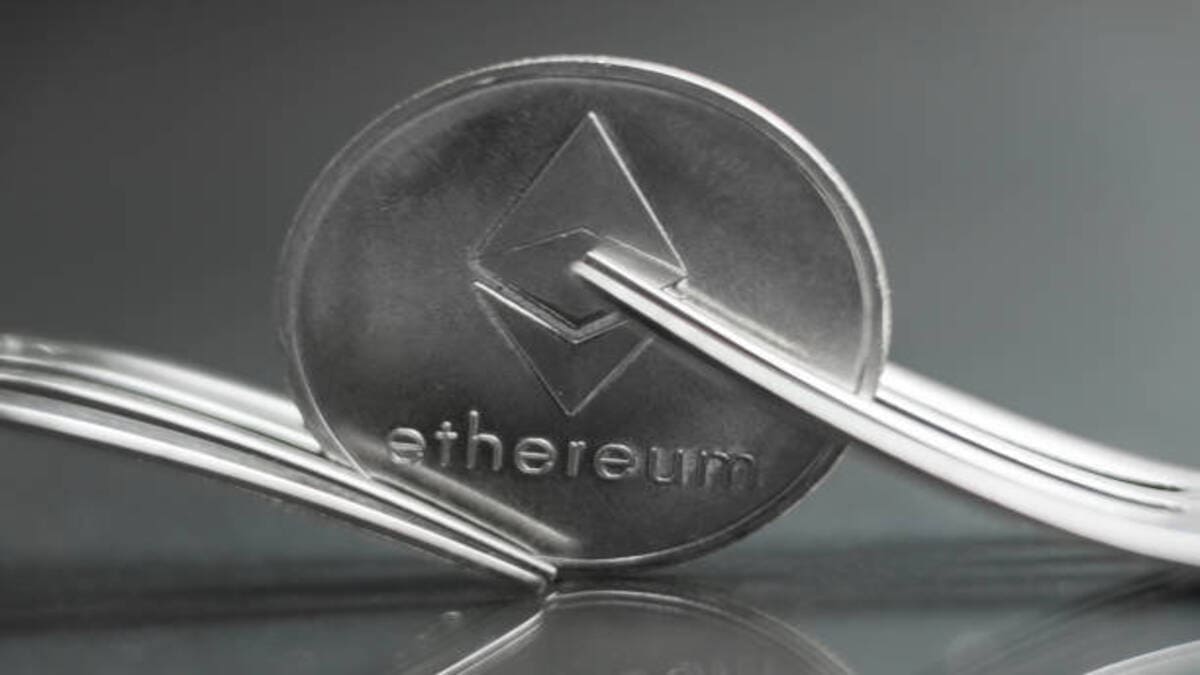 The group behind EthereumPoW (ETHW), a proof-of-work fork of the Ethereum Blockchain, has finally announced plans to launch its hard fork shortly after the Ethereum Merge on September 15. Despite a rocky few weeks since its announcement, the team has had some difficulties.

Ethereum’s proof-of-work fork will take place 24 hours after the Merge, according to a thread posted on the @EthereumPoW Twitter feed on Monday. The thread did not provide a specific time, saying that this information would “be announced 1 hour before launch with a countdown timer.” The Merge is anticipated to take place on Thursday.

The second-largest blockchain by market value will transition to a proof-of-stake consensus method later this week, eliminating the need for energy-intensive mining operations. This action has sparked a divide in the Ethereum ecosystem as miners discussed forking Ethereum or starting to mine other blockchains because they were hesitant to give up their source of income.

Miners don’t want to Shift from PoW to PoS

The Merge is an upgrade to the Ethereum blockchain’s technology that will change its proof-of-work protocol to proof-of-stake. Supporters of the merge claim that the modification will speed up and save energy on the blockchain.

Several Ethereum miners, or users of computers used to process and verify transactions on the current proof-of-work (PoW) network, intend to continue using the old network.

The branched network will resemble Ethereum in appearance and functionality, but it will merely be a shadow of the real thing, with currencies and apps floating around with no purpose.

The forked version of ETHW has already been listed on a number of exchanges, including Poloniex, Bitfinex, and Coinbase. According to CoinMarketCap, the value of ETHW has decreased by 49% from its record high of $141.36 on August 8 to its current trading price of $29.52.

The mainnet will begin 2,048 empty blocks after the Merge block, providing padding to ensure that the chainID—a special identifier to distinguish among blockchains—switches effectively and that the chain is the longest chain of ETHW.

Additionally, this offset will stop duplicate blocks on ETH and ETHW. To guarantee that the chainID converts to 10001 and that “the chain is the longest…of ETHW,” the ETHW mainnet will launch at “the block height of the Merge block ‘plus’ 2048 empty blocks.”

The first transactions on ETHW will be noted in merge block +2049. The discussion stated that “Block rewards for the empty blocks would be directed to the 1559 multi-sig wallet.”

Critics of ETHW, such as Ethereum Classic creator Igor Artamonov, criticized the idea of launching the EthereumPoW mainnet following the merge. No one would take it seriously if it weren’t a continuous, non-stop chain, he wrote. “It’s like losing 90% of momentum just on launch.”

“The main selling point could be ‘PoW is more secure,'” he tweeted. “But they sell it under ‘miners need to earn money.’ Why??? That’s stupid. That’s not why people would use a blockchain. ‘Safety’ would be a better reason.”

The main sell point could be "pow is more secure." But they sell it under "miners need to earn money." Why??? That's stupid. That's not why people would use a blockchain. "Safety" would be a better reason 3/9

Although Justin Sun supports the EthereumPOW token (ETHW), there are still concerns about how much traction it can achieve in comparison to the well-established Ethereum Classic, which upholds PoW. In a few weeks, market capitalization and transaction volumes will be able to provide an answer.