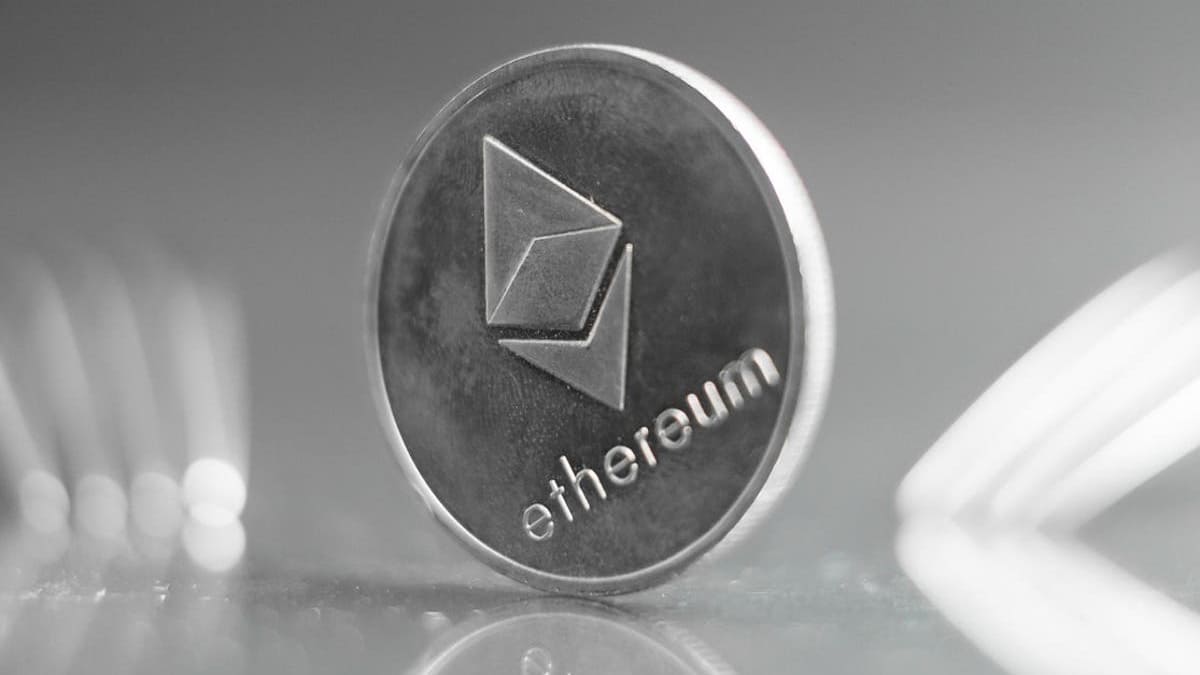 The final countdown began as the penultimate shadow fork test prior to the Ethereum Merge went live, and the Google team implemented the upgrade in its most recent release.

Google Cloud blockchain developer Sam Padilla showcased the latest version of Google Search on his Twitter handle, complete with a live Ethereum Merge countdown and merging pandas. He said that everyone is thrilled about what is coming and grateful for the work that has been going into this for years. He termed it a “small surprise” for the Ethereum community.

Everyone is so excited for what is coming and appreciative of the work that has been going into this for years. pic.twitter.com/3bgifV6Ywn

On September 9th, the thirteenth shadow fork, which replicates the Ethereum mainnet in its current configuration, became operational.

Kiln, an Ethereum Merge testnet that started in early 2022, will be shut down this week; Ethereum developer, Tim Beiko, announced in the latest Merge update. The developer said that this means the Ropsten and Rinkeby testnets will be drawn out in the fourth quarter of 2022 and the third quarter of 2023, respectively.

According to Vitalik Buterin, co-founder of Ethereum, the switch from proof-of-work to proof-of-stake will happen between September 13 and 15.

When Bitcoin dropped below the $20,000 levels recently, fuelling the ‘crypto is dead’ narrative once again, many were afraid that the proof-of-stake move wouldn’t be enough to apply deflationary pressure on Ethereum at the current price levels. Despite media outlets declaring crypto to be “dead” more than 20 times in 2022 and a total of 461 times since its creation, a sizable minority of people aren’t worried about the event.

According to data compiled by coinmarketcap at the time of writing, the price of one ether is $1,750.14. Ethereum continues to dominate the decentralized financial sector despite competition from cryptocurrencies that have been dubbed “Ethereum Killers,” such as Solana, Cardano, and Polkadot.