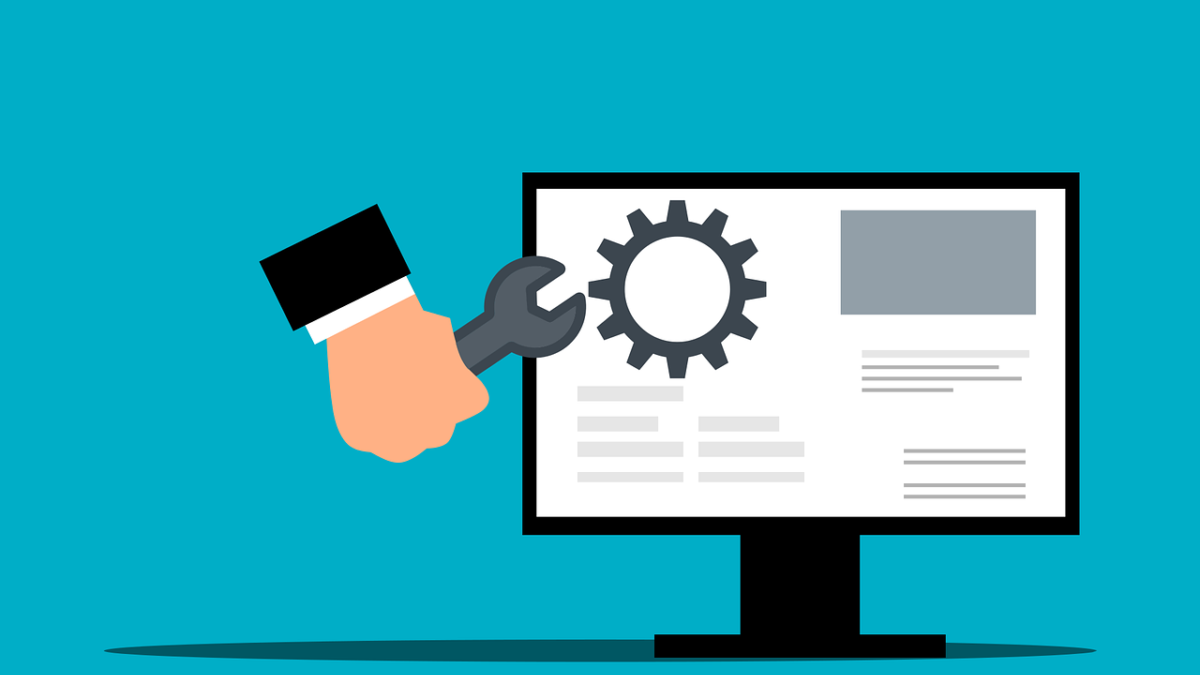 Bitcoin (BTC) software firm, Lightning Labs, unveiled the launch of “Taro Protocol”. The main objective of the new protocol proposal is to allow the issuance of assets and collectibles on Bitcoin. It also seeks to facilitate transfers on Lightning Network without flooding the primary blockchain.

On April 5, Lightning Labs, announced via Twitter, that it has launched a new protocol dubbed as “Taro” that will enable high volume transfers of fiat-pegged stablecoins and other digital assets through the bitcoin monetary network. The firm also revealed that it has raised $70 million in Series B funding.

Today we're announcing Taro, a new protocol to issue assets on Bitcoin and Lightning, and our $70M Series B fundraise! 🍠

One small step for bringing bitcoin to billions. 🌍

One giant leap for powering the world's financial system with #bitcoin. 💱https://t.co/dpzdrwDMTZ

How Will Taro Help?

According to the official blog post, Lightning Labs, explained that Taro is an open protocol powered by Taproot allowing low-fee stablecoin and asset transfers to the Bitcoin Lightning Network. Taproot is a recent upgrade to bitcoin that enables greater contracting capabilities, along with privacy and efficiency benefits. Taro will help developers to issue assets on the bitcoin blockchain, and then move them onto Lightning for speed and scalability, making use of BTC liquidity to ensure interoperability between assets.

Lightning Labs CEO, Elizabeth Stark, said that Taro helps bitcoin in numerous ways, including onboarding people to bitcoin through fiat where they can easily swap between assets. This is particularly useful in a high inflation environment, as many people around the world live in economies where their currencies are continually losing value. She remarked,

“People will be able to seamlessly go between bitcoin and say, a USD stablecoin, or peso, euro, yen, etc. And they can send those globally, instantly and with extremely low fees.”

Stark emphasized that the Taro protocol marks a major step in Lightning’s capacity to serve as the underlying value transfer protocol of the internet. She commented,

“With the release of Taro and its potential to expand the reach of Lightning globally, we are one step closer to bitcoinizing the world for the better. And as they say, fix money, fix the world.”

Last year, Lightning Labs raised $10 million from its Series A, which followed a $2.5 million seed round in 2018. The network is currently being used extensively in El Salvador, the first country to make Bitcoin legal tender. It has also been put into action on the payments platform Strike and the tipping tool on Twitter. The current network collateral is 3,693 BTC, worth around $167 million, a 5.8% increase over the past month.