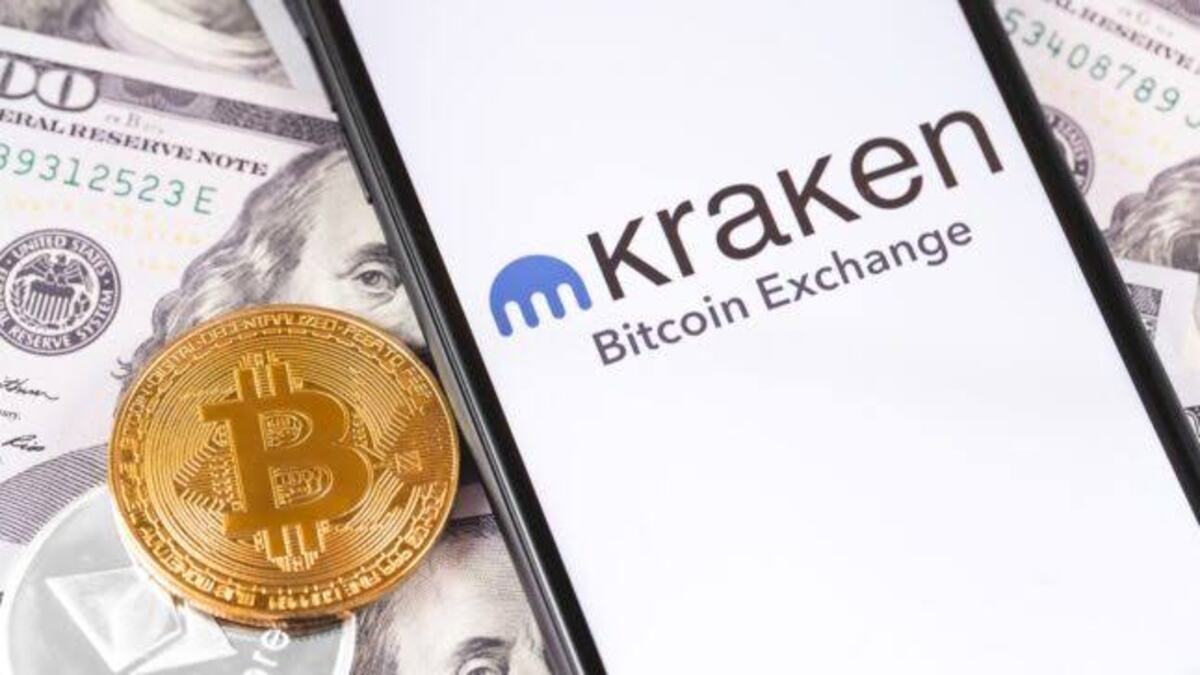 Following the indictment by the United States Treasury Department’s Office of Foreign Assets Control (OFAC), the U.S. based crypto exchange Kraken has agreed to pay a fine of $362,000 over its operation in Iran.

It was established that Kraken committed a civil liability by blatantly violating US sanctions against Iran.

On Nov 28, OFAC disclosed that Kraken has obliged to pay the fine as part of efforts to resolve the potential civil liability.

In the same vein, Kraken exchange will invest $100,000 into sanctions compliance controls based on the terms and conditions entered with the U.S. Treasury.

In reaction, Kraken chief legal officer Marco Santori stated that the exchange had self-reported itself and corrective measures in line with OFAC terms and conditions have been put in place.

He emphasized that the exchange has reviewed and adjusted its compliance measures even before the resolution with OFAC.

Kraken at the Epicentre of U.S. – Iran Crisis

It is instructive to note that the U.S. sanction on Iran that led to the indictment of Kraken exchange has been in place since 1979, when the U.S. prohibited the export of goods or services to Iran.

Meanwhile, Kraken reportedly started violating the order in 2019 by permitting over 1,500 individuals residing in Iran to open accounts on Kraken exchange and do crypto transactions like buying and selling.

Kraken, one of the world's largest crypto exchanges, is under investigation by the US Treasury Department for potentially violating sanctions by allowing accounts in Iran and other countries to buy and sell crypto. Latest w/ @yaffebellany: https://t.co/BixJm2lm9g

However, it appears that Kraken is not new to fines and sanctions. In Sept. 2021, the U.S. Commodity Futures Trading Commission imposed a fine of over $1m on Kraken for allegedly violating the commodity Exchange Act.

The CFTC said that Kraken failed to register as a futures commission merchant. As a result, it was illegally offering margined retail commodity transactions in digital assets.