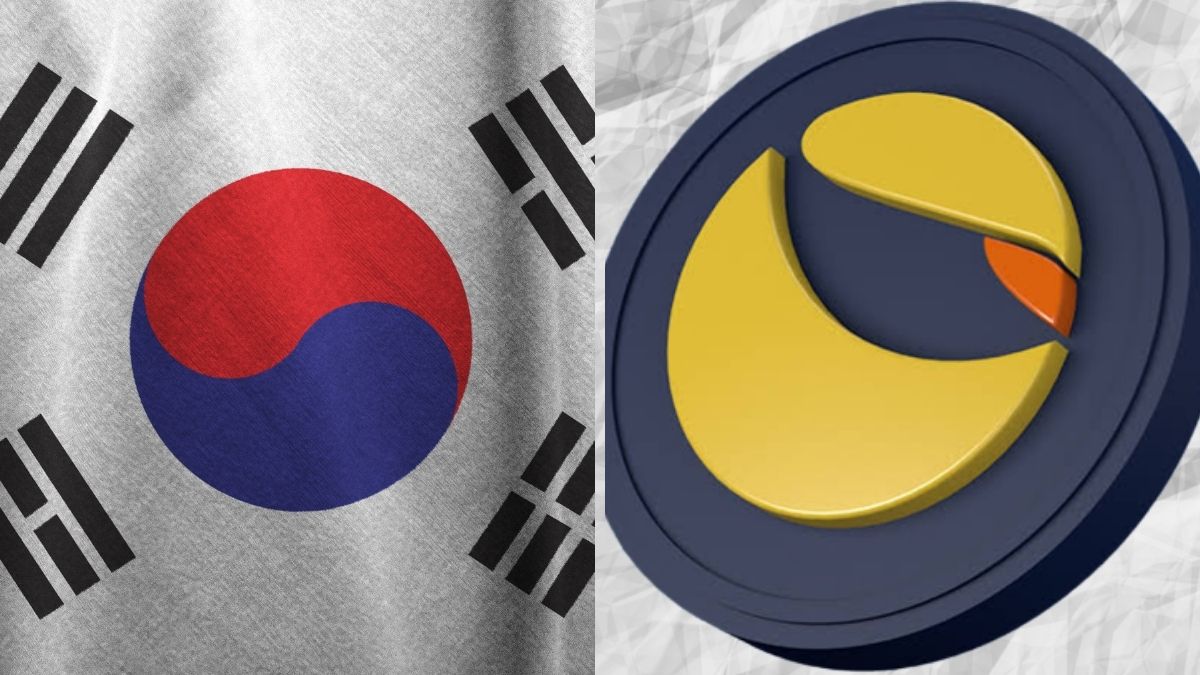 Due to the recent scandal with Terra UST stablecoin and its effects on the general cryptocurrency market, the financial authorities in Korea has launched plans to ensure consumer protection from unexpected trends.

According to the virtual currency industry and related ministries, on the 15th, the Financial Services Commission and the Financial Supervisory Service began to monitor the emergency trend following the Luna incident and accelerated the enactment of related laws, while keeping an eye on the enactment of virtual currency regulation laws in major countries.

Financial authorities lack the authority to seek data from the Terra platform, as well as check and monitor it in this case, thus they are unable to take immediate action. However, they stated that they intend to use it as an opportunity to educate financial consumers about the dangers of investing in virtual assets.

An official from the Korean financial authorities said, “We are monitoring the overall situation and checking trends in relation to the Luna incident, but there is no means for the government to respond immediately.” He also added “I have the authority to supervise the anti-money laundering of coin transactions, but there is no basis for intervention in this price crash”

The financial authorities are promoting the enactment of the ‘Digital Asset Basic Act’ to create an environment where investors can invest in digital assets with confidence, as the need for protecting users from various criminal acts such as unfair trade, incomplete sales, and hacking grows as the virtual asset market expands.

“The central banks of key nations, as well as the Bank for International Settlements (BIS), will begin full study the trends in global talks this year in order to prepare a government strategy and begin enacting the Digital Asset Basic Act next year.” As stated in the News Report.

It is worth noting that to this aim, concurrent work is being done on the creation of a digital asset system, management of virtual asset business operators, and the expansion of organizations for inspection and sanctions of virtual company operators, according to the financial authorities.

The Digital Asset Basic Act expects to commence full-scale implementation of the law in 2024 by preparing sub-regulations such as enforcement ordinances.

They mentioned that the development of a central bank digital currency (CBDC) is being proposed as part of the institutionalization of digital assets. Consultations with associated institutions will be held based on the Bank of Korea’s modeling results from the first half of this year.