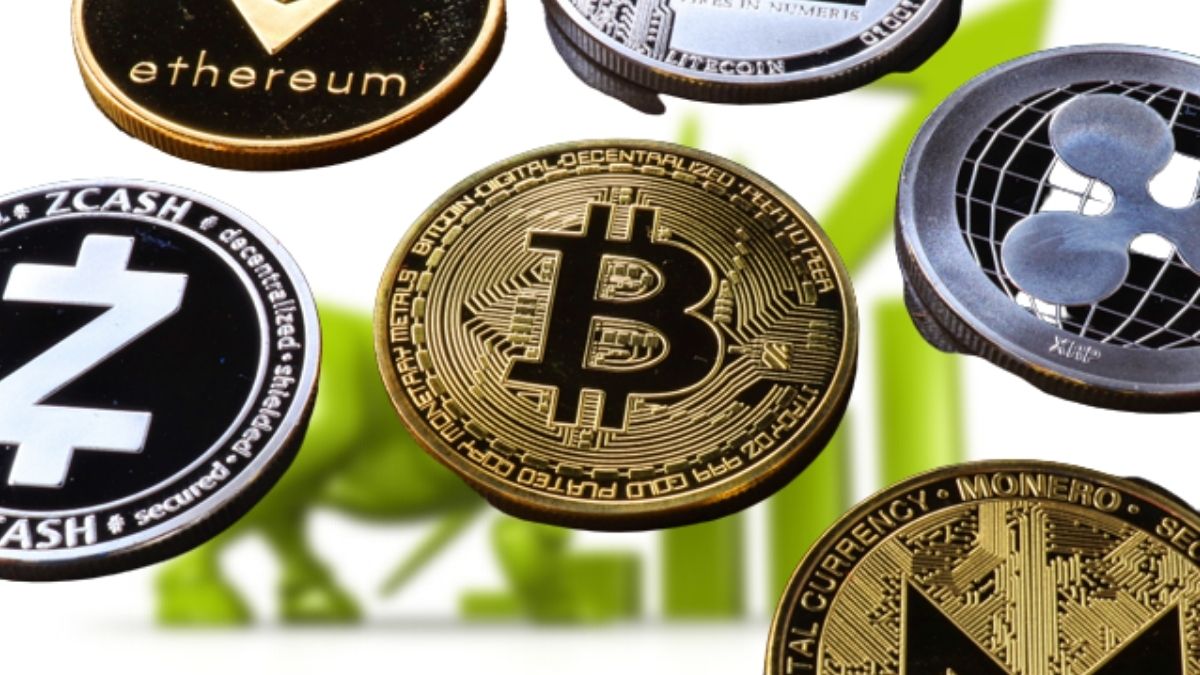 Bitcoin is beginning to recover from the massive dip of as low as $25,000. It is now recovering and might break the $30,000 resistance level.

According to expert financial market trader and analyst, Aayush Jindal, the price rose above the 50% Fib retracement level of the latest drop from the $32,130 swing high to the $25,332 low. It remains, however, below $30,000 and the 100 hourly simple moving average.

His analysis shows that on the hourly chart of the BTC/USD pair, a big negative trend line is forming with resistance near $30,000. Near the $30,500 zone and the 100 hourly simple moving average is the next key obstacle. The latest slide from the $32,130 swing high to the $25,332 low is nearing the 76.4 percent Fib retracement level.

“A clear move above the $30,000 and $30,500 resistance levels might start a fresh increase in the coming sessions. The next key resistance could be near the $31,500 level, above which the price might rise above $32,000.” Aayush Jindal’s analysis showed.

BTC has been trading inside a shorter-term descending parallel channel since the breakout from the aforementioned long-term channel, according to the two-hour chart.

Another crypto market analysis showed that on May 12, it bounced off the channel’s support line and continued to rise upward. The next day, it appeared to break out of the channel, but it is still encountering heavy resistance near $31,800. This is a horizontal resistance area and the 0.382 Fib retracement resistance level.

As major cryptocurrencies recovered from a recent fall, several gaming and metaverse tokens soared past the crypto market on Friday. The tokens were supported by whale purchases as well as investors interested in tokens with utility-based businesses.

Generally, the entire cryptocurrency market has increased by nearly 14% in the last 24 hours, to $1.32 trillion as Bitcoin also reclaimed the $30,000 mark.