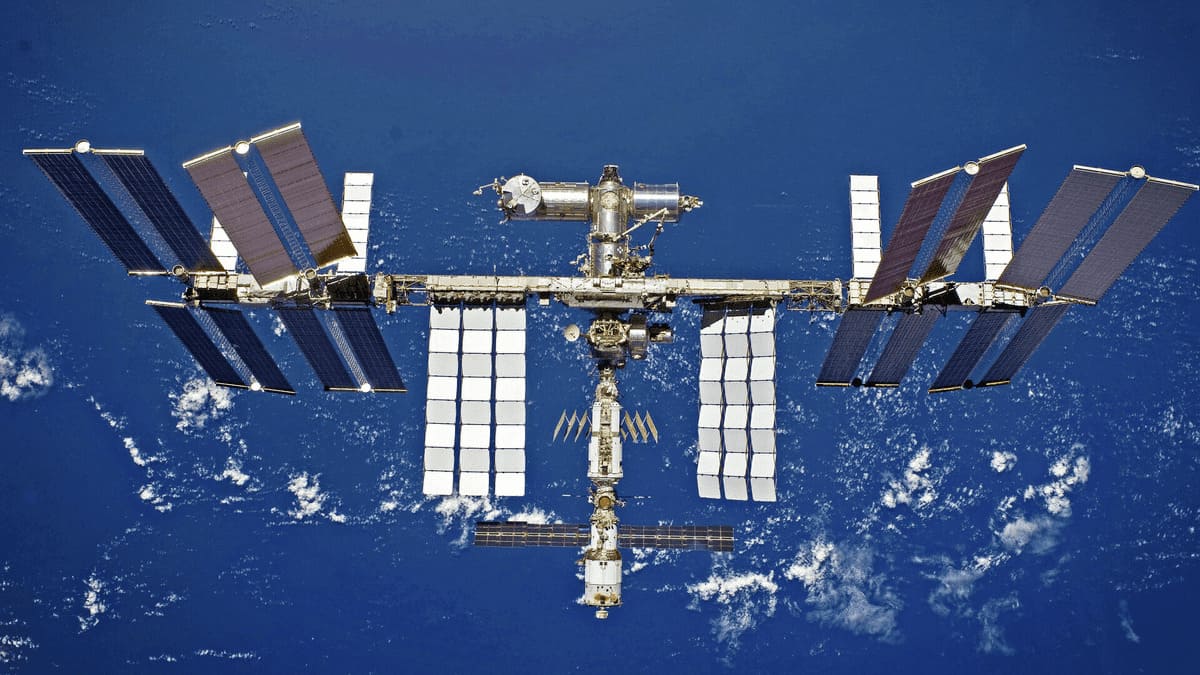 Jed McCaleb, a pioneer in the blockchain technology industry, is turning part of his emphasis to a new frontier, space.

On September 12, a notable crypto millionaire announced he was launching a new enterprise called “Vast.” This new endeavor aims to increase human habitation in space and enable a future where millions of people live throughout the solar system.

Pioneering the world's first #artificialgravity space station, #Vast is excited to announce our mission to expand in-space capabilities by enabling scalable solutions for humans to live and work in space. https://t.co/Kn9kjFqaDu

Mccaleb’s Trackrecord as a Founder of Great Firms

According to a statement released by the firm, McCaleb is said to have established the space habitation start-up in 2021. The company will be charged with creating the world’s first artificial-gravity space station, which would make it possible for people to live and work in space.

In 2000, McCaleb founded eDonkey2000, one of the largest file-sharing networks available at the time. In 2007, he founded another company responsible for developing a videogame titled The Far Wilds. McCaleb has a long history of being on the cutting edge of technology.

He is the creator of Magic: The Gathering Online Exchange, a well-known website for trading cards, which was eventually transformed into a Bitcoin exchange known as Mt. Gox in 2011. He is also a co-founder of Ripple Labs, although he parted ways with the company in June 2013.

Following his departure from Ripple, McCaleb established the Stellar Development Foundation in 2014.
McCaleb states that he aims to utilize his skills to allow humanity to access the “amazing quantity of riches” that are contained inside our solar system, and he says the following:

“I have always believed in leveraging technology to reduce inefficiency and improve the human condition. To expand human habitation in space, we have to create technologies that perfect sustainability.”

McCaleb asserts that he is in the process of putting together a “world-class team” of engineers with the assistance of various seasoned industry specialists to develop technology that has hitherto been limited to the realm of science fiction.

The creation of artificial gravity is not the stuff of science fiction. Simply having a colossal structure that spins is necessary. The resultant centrifugal force generates a pull comparable to that of gravity.

The National Aeronautics and Space Administration (NASA) has outlined its intention to deorbit and decommission the International Space Station (ISS) by 2031, which may herald an opportunity for private companies to step in and supply replacement facilities.

It is unknown where the cash for the space station project being provided by Vast is coming from; nevertheless, Forbes estimates that McCaleb’s net worth will be at least 2.5 billion dollars.

Other sources, on the other hand, assert that it is significantly higher than that because of the billions of XRP tokens he received as a founding member of Ripple Labs in 2012. He had been methodically selling off these tokens for over eight years until his stash ran empty on July 18.