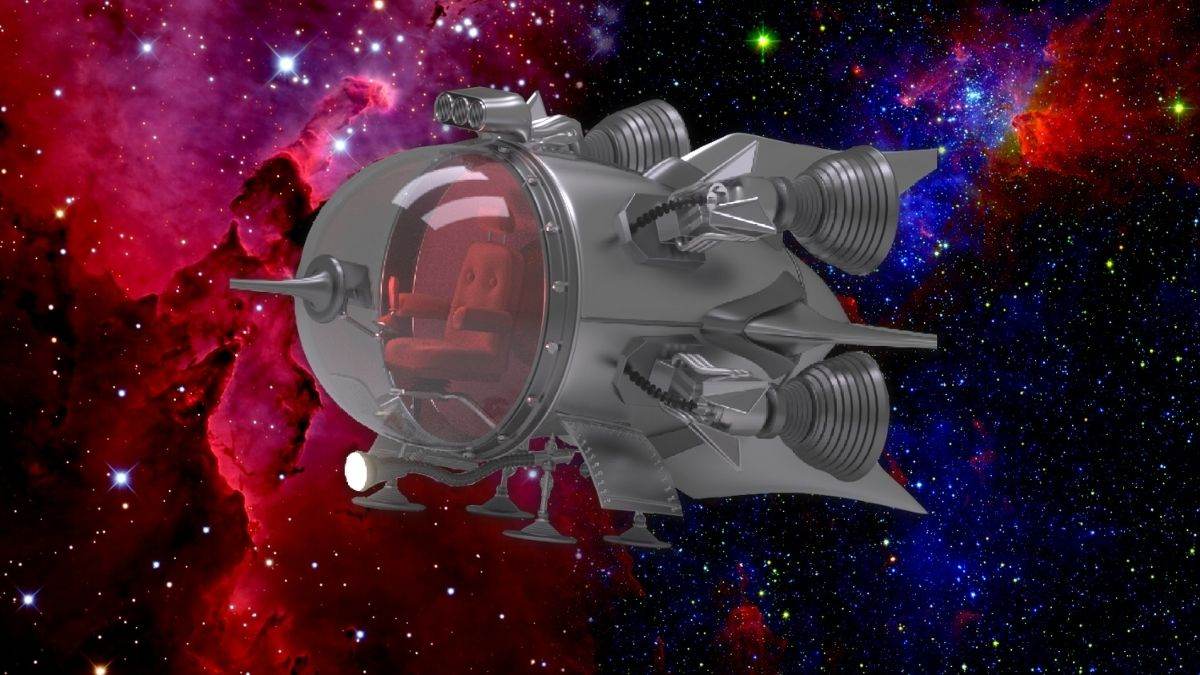 The US Air Force is mapping a metaverse course, beginning with the filing of a trademark application for the Spaceverse. According to the April 14 application, this “secure digital metaverse” will eventually incorporate a virtual reality arena for Air Force training and other activities.

The application explained that all pilots, engineers, and anybody with a technical or strategic responsibility in the Air Force must undergo extensive training. The military branch would find the metaverse and its malleable digital reality to be an enticing instrument. Because national security reasons may prevent the USAF from turning to a commercial or even enterprise provider for the technology, developing plans for a wholly Air Force-run metaverse would be the logical next step.

They defined Spaceverse as “a secure digital metaverse that converges terrestrial and space physical and digital realities and provides synthetic and simulated extended-reality (XR) training, testing, and operations environments.”

Following many trademark applications from a range of companies, including credit card companies MasterCard and American Express, footwear, and apparel company Nike, and the New York Stock Exchange, the trademark application related to metaverse activities was filed. Logos and branding in a virtual environment, as well as authenticating particular files with Non-Fungible Tokens NFTs, were among the applications.

In the metaverse, advanced technology for Air Force training may also operate with some of the other AI technologies now in use. F-35 Lightning II pilots, for example, are taught by a virtual teacher who uses ReadSpeaker’s synthetically created voice. The pilot doesn’t have to look at any written material because the AI trainer reads it to them. Pilots on the ground are even being tested to command an uncrewed plane by voice.

The Marines, Coast Guard, Army, Navy, Air Force, and Space Force are the six branches of the US military, and the latter half has previously announced substantial programs aiming at utilizing blockchain technology or otherwise embracing digital assets. In June 2021, Space Force announced that NFT versions of patches and coins created for the launch of one of its vehicles would be available. The US Navy has also signed a $1.5 million deal with Consensus Networks to create HealthNet, a blockchain-based logistics system.