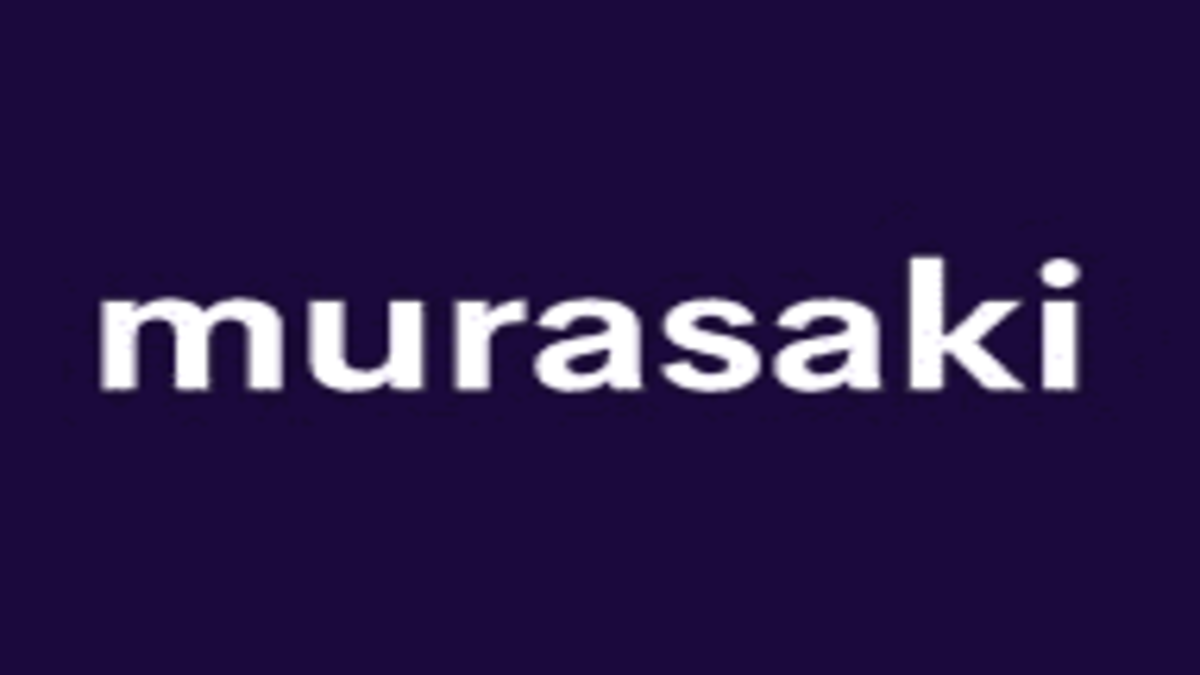 Incubate Fund, a thriving Japanese venture capital firm with its focus on seed stage investing, has recently completed a seed round worth €1.5 million with Murasaki. This decentralized game studio uses blockchain technology.

Murasaki is a group of Japanese and European developers and entrepreneurs based in the Netherlands that want to shake up the game-fi industry. The gaming business is undergoing a dramatic change as a result of innovative technologies like blockchain, which are unlocking previously unimaginable possibilities and providing developers and users with many new ways to make money. Murasaki’s goal, in Web3 fashion, is to pool resources and create a future gaming engine open to anybody interested in developing blockchain games.

Of the people that came up with the idea for the company is Shunsuke Sasaki, a game designer with a history of being an entrepreneur and having experience in angel financing. After working there for two years, he departed and established the mobile gaming firm Pokelabo Inc. in 2007. For $173.8 million, the Japanese mobile gaming juggernaut GREE purchased Pokelabo in 2012. Pokelabo is notable for his creative output, which includes producing well-known works like SINoALICE. Together with Murasaki, Pokelabo’s core founding team will collaborate on the production of several video games.

Murasaki is redoubling and deepening its efforts to create the next generation of decentralized, community-powered games with the help of a €1.5 million investment led by Incubate Fund. By early 2023, Cyberstella by Murasaki will be available. As a game centered around NFTs, it introduces a novel method of both playing and earning. After the beta version is released in late 2022, an NFT and formal token launch will occur.

Blockchain technology appealed to Shinnosuke Murata, CEO and Co-Founder of Murasaki because it enables consensus building across ethnic and national barriers. Consequently, in February of 2022, Murasaki was established.

“This investment round is incredibly exciting for us, as it will allow us to further develop our assets and optimize the beta version of Cyberstella, adding new features, worlds, missions and environments. We are also planning to develop a subsequent title as well. We can’t wait for people to discover what playing a blockchain title is really like.”

The Murasaki team was formed by two experienced Japanese entrepreneurs, Mr. Murata and Mr. Sasaki, to take on the Game-Fi challenge. Incubate Fund is thrilled to partner, and they look forward to transcending national borders and pioneering an ever-evolving frontier.