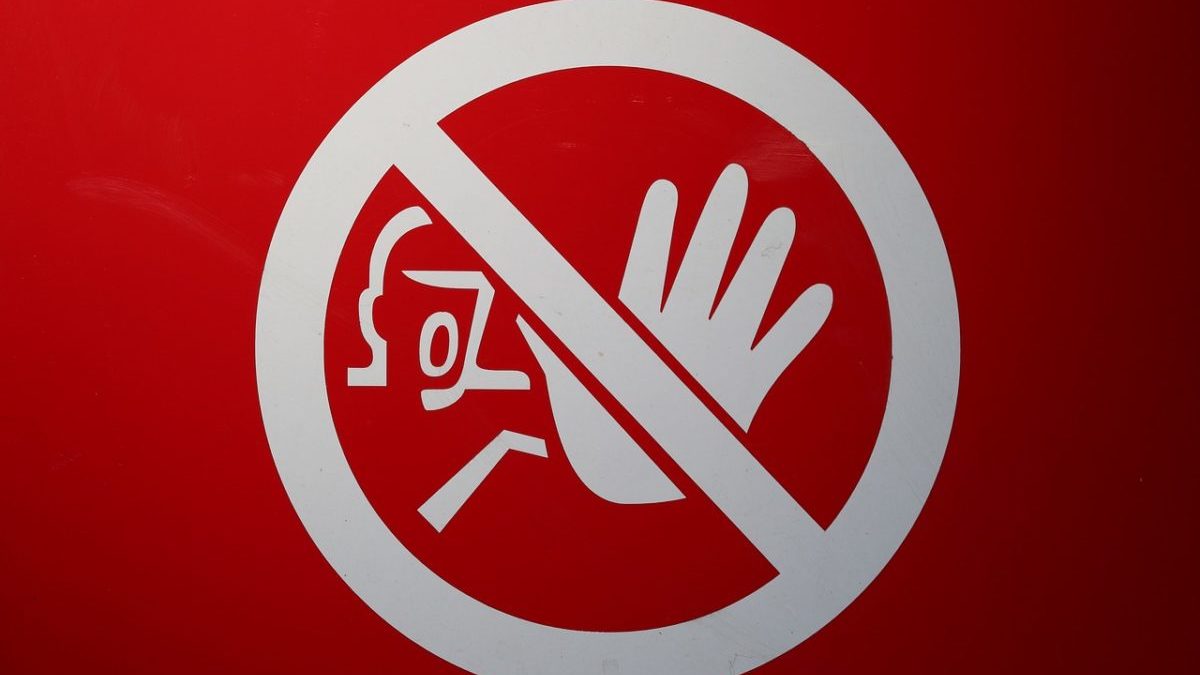 The government of Ireland has issued a set of measures under which crypto donations made to political parties will be banned. The pronouncement comes in before the upcoming elections in the country to be held in May. The political integrity laws have been drafted over fears of Russian interference in the Irish elections.

In addition to this, stringent rules on all foreign donations are also being implemented asking all parties to provide consolidated accounts in line with international standards as well as full details of their property portfolios.

How Will The New Rules Impact The Upcoming Election?

According to reports, an independent electoral commission will be established by the current Irish government to oversee the conduct of all elections in the state. The commission will have the power to take-down notices to social media companies and issue clarifications about online misinformation. Minister for Housing, Local Government & Heritage, Darragh O’Brien, said that the primary aim of the new rules is to counteract foreign intervention in the Irish votes. He opined,

“The appalling invasion of the Ukraine and insidious disinformation war highlight the ongoing fundamental threats faced by all democracies.”

In January, O’Brian solicited with Attorney General Paul Gallagher to establish a taskforce to examine the need for new election integrity laws. His proposal comes amidst the “serious concerns” over the deteriorating security situation in Eastern Europe as well as the escalation of cyber attacks on democratic states. O’Brian remarked,

“The taskforce proposed a comprehensive set of recommendations to build a legal and digital bulwark against malign interference in our elections.”

While other jurisdictions around the world are considering the use of crypto-backed exchange-traded funds and products, the Central Bank of Ireland’s position is that cryptocurrencies are a volatile and risky investment. Ireland has repeatedly snubbed the advancement of cryptocurrencies and digital assets by claiming, “that crypto assets are highly risky and speculative, and may not be suitable for retail customers”.

Recently, the country’s central bank dictated that cryptocurrencies will remain off limits for Irish-regulated funds targeting non-professional investors. In an interview, Patricia Dunne, the Central Bank’s director of securities and markets supervision said that there are too many unanswered concerns in relation to custody and money laundering when it comes to retail crypto investing. She remarked,

“I do not see our position changing on the on-going debate on cryptocurrencies. Crypto-assets are still a hugely volatile and risky investment.”