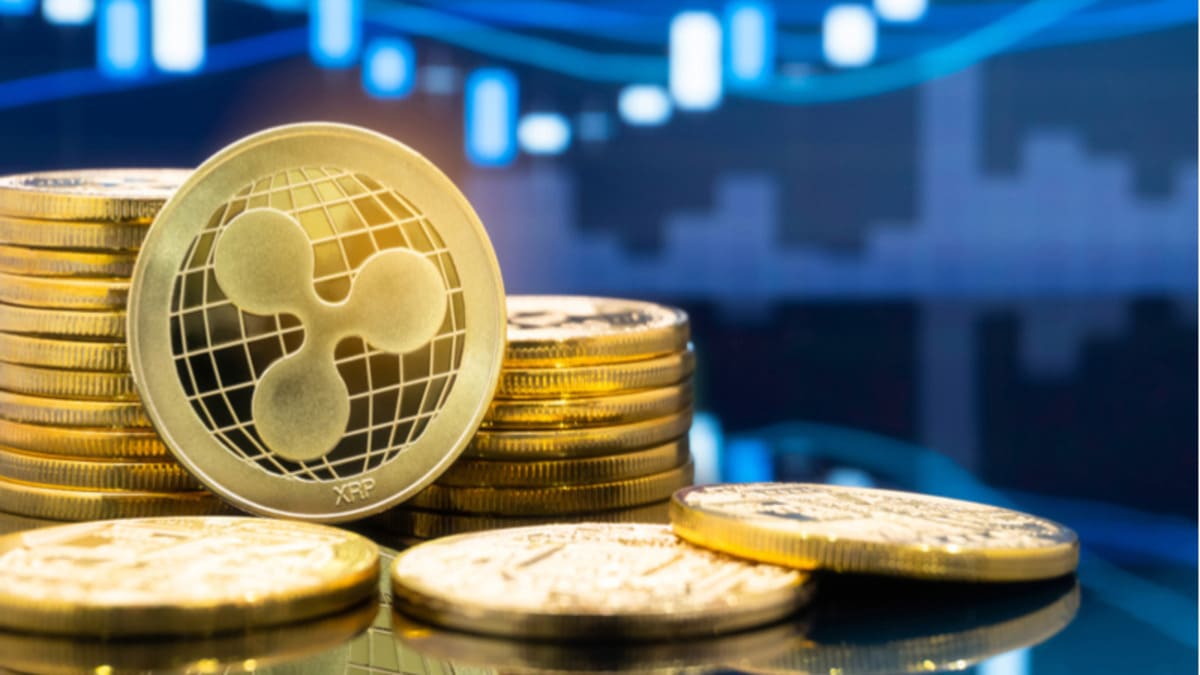 Ripple, a blockchain company based in the United States, has been engaged in a protracted legal battle with the United States Securities and Exchange Commission (SEC). Ripple successfully obtained a favorable ruling from a U.S. District Court Judge in Manhattan, who overruled the regulator’s attempts to withhold documents from the financial technology company.

The SEC’s complaint against Ripple was because it believes that the company’s token, known as XRP, should be categorized as a security and that the company’s sale of the token to investors was in violation of the regulations that govern securities transactions in the United States.

In contrast to the approach taken by the SEC, the blockchain industry believes that XRP cannot be regarded as a security since there is no “investment contract” that would offer rights to investors in the cryptocurrency.

SEC Will Adhere To Ripple’s Request

Ripple’s attorney James K. Filan provided a document that showed that Judge Analisa Torres disregarded the agency’s objections and instructed the SEC to comply with Ripple’s request. The governing body is now obligated to release drafts of a speech delivered in 2018 by William Hinman. He had previously served as the Director of the SEC’s Division of Corporation Finance. In that speech, Hinman declared that bitcoin (BTC) and ethereum (ETH) are not securities, and as a result, they are exempt from the oversight of the governing body.

As noted by the cryptocurrency legal analysis website Crypto-Law.us, in his speech given on June 15, 2018, Hinman stated that ethereum was “not a security because, putting aside its ‘fundraising,’ it had become sufficiently ‘decentralized.'”

(4/17) In the 6/14/18 speech, Hinman declared #ETH is not a security because, putting aside its "fundraising", it had become "sufficiently decentralized".

That fundraising included a 2014 ICO and high-volume sales to investors like @novogratz 👇https://t.co/oKWTSwIQ92

Both parties filed motions earlier this month requesting a speedy ruling, which has given investors in XRP cause for optimism that Ripple’s legal issues may be resolved and may increase the price of its native cryptocurrency. Having said this, Ripple went on to seek the dismissal of the litigation in a federal court before it went to trial.

According to statistics provided by CoinMarketCap.com, the market has exhibited a positive reaction to the most recent statement, with the price of XRP jumping to about $0.48 at the time of writing, representing a rise of 10.97% over the course of the previous twenty-four hours.