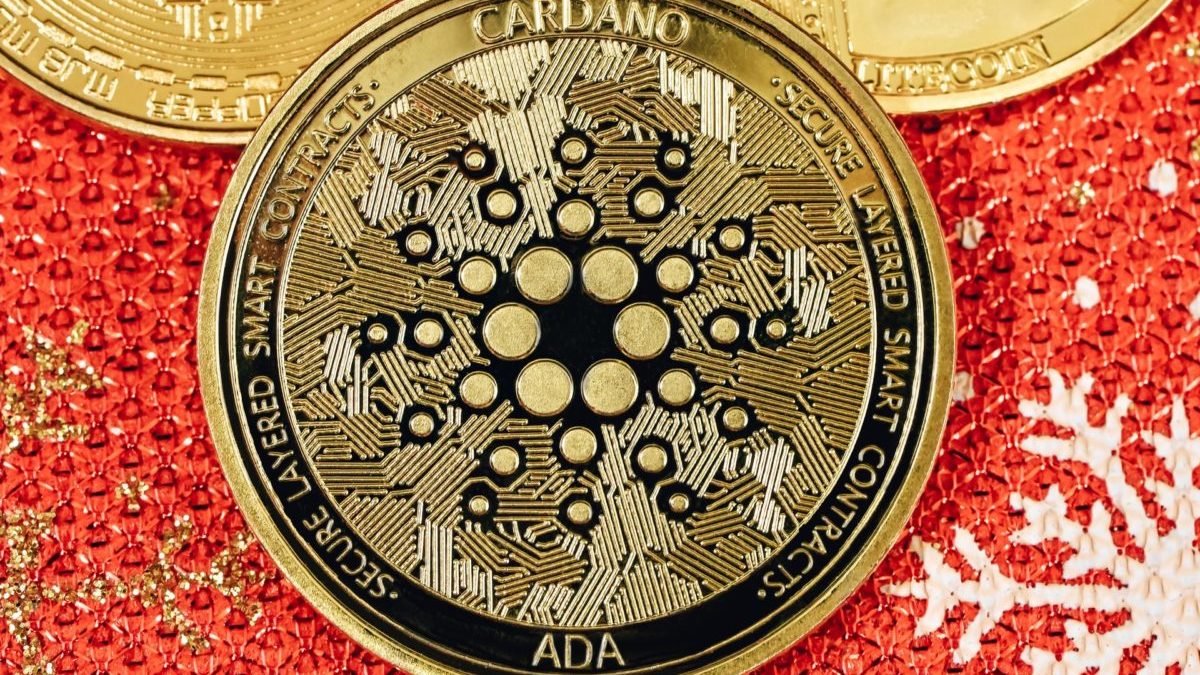 IOHK, the developer behind the Cardano network, explained how Hydra which happens to be the layer-two scalability solution for Cardano, aims to increase the speed of transactions and minimize transaction cost.

Scalability is one of the biggest problems the crypto industry is facing today. Layer 2 networks emerged solution to counter this problem. It is a secondary framework or protocol that is built on top of an existing blockchain system.

The First Step Towards Hydra Vision

The Basho phase of #Cardano development is all about scaling and network optimization. The Hydra family of protocols is a key element on this steady path to increased performance and growth.

Here’s the latest on progress 👇 https://t.co/yvoDZZ2Lif

According to an official blog post, the Hydra engineering team has outlined the roadmap and talked about implementing Hydra Heads in the first step of the Basho phase. The Basho stage is about scaling and network optimization. The Hydra protocol family is a key component for this. Hydra is the provision of a pioneering layer 2 scalability solution suitable for Cardano, a third-generation, Unspent Transaction Output (UTXO) based blockchain capable of supporting smart contracts. Hydra will drive down costs while increasing throughput and maintaining security.

The blog post explained that Hydra Heads involves not only a robust networking layer between peers and an integrated Cardano ledger but also, several on-chain scripts (smart contracts) that drive the lifecycle of a Hydra Head. It is an off-chain mini-ledger between a restricted set of participants, which works similarly (albeit significantly quicker) to the on-chain main ledger. The post descrbed,

“Think of Heads as ‘private poker tables’ where participants bring their chips to play the game. Participants can play for as long as they want. If someone doesn’t play, then the game doesn’t progress. Yet, participants are still free to walk away with their chips. If they do so, the game ends with the current wealth distribution.”

The Begining and Not The End 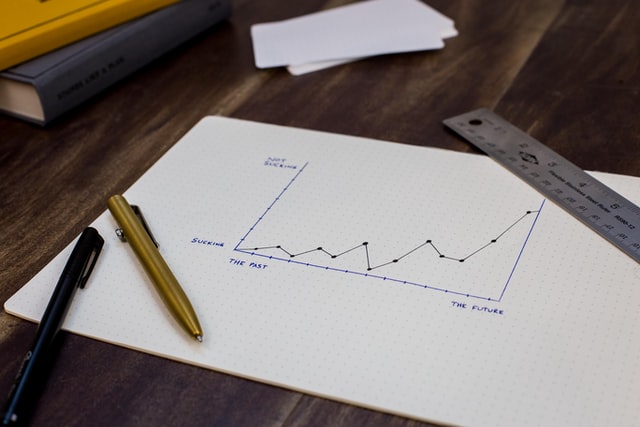 Hydra Head started as an open-source GitHub project, starting with an early proof of concept last year. Aiming for a regular and frequent release cadence, the engineering team released the initial developer preview in September (0.1.0) followed by a second iteration (0.2.0) before Christmas. It follows semantic versioning and each of those pre-releases (0.x.0) adds features that will be available for partners and early adopters to test out on private and public Cardano testnet(s).

The engineering team concluded by saying that even though Hydra Heads are critical in the scalability journey, they are not the final destination. The Hydra Head protocol will be the first building block of many advanced solutions to come. The team said,

“We have already started working on some of them, but some will inevitably (and fortunately!) be built by the members of our community, which we look forward to supporting.”