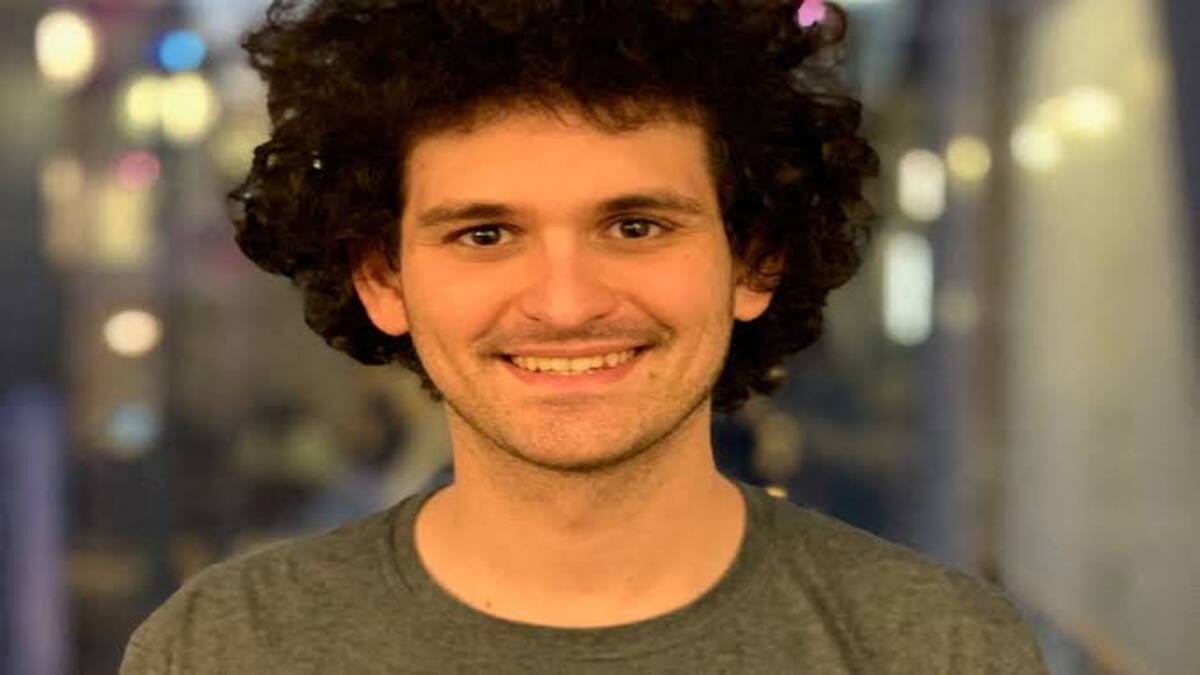 Following the letter published on Substack by the troubled FTX founder and former CEO Sam Bankman-Fried (SBF) on Jan. 12, a number of users within the crypto community have expressed criticisms for defense himself.

SBF’s letter on Substack titled “pre-mortem overview” discussed the potential collapse of the exchange. In the letter, he discussed the various risks and challenges that FTX could face in the future, including regulatory issues, market downturns, and operational problems.

He also discussed the steps that the company was taking to mitigate these risks and prepare for a potential collapse. In the same vein, he denied stealing funds and stashing billions of dollars away.

However, he asserted that FTX international had a substantial amount of assets (roughly $8 billion) when John Ray became CEO.

Regarding Alameda Research, which was a subsidiary of FTX owned by SBF, he explained that no funds were stolen but money was lost due to a market crash which was not adequately hedged for.

Sequel to the “pre-mortem overview” letter by SBF, a number of individuals within the crypto community has lashed him. Wall Street Silver charged SBF to speak on the billions in loans he took from customer money instead of releasing a diluted version.

SBF released a Substack article with his version of events.

There is no mention of the the billions in “loans” he took out from customer money to fund his lavish lifestyle and political donations.

I am shocked his legal team has not stopped this guy from talking. pic.twitter.com/8hTFgRhXva

In the same vein, Fintech analyst Peruvia Bull made a mockery of SBF’s letter, saying that he sat in his parent’s mansion writing substack articles blaming everyone but himself for the FTX fraud.

Also, Appellate attorney Micheal Tex Duncan expressed shock and disbelief that SBF is no longer speaking about his crime but instead has a new substack to detail them.

Meanwhile, Bitcoin Andrew Bailey is not taking it easy with him, arguing that SBF has degenerated to a position where he now restricted numbers, tables, and estimates about Alameda’s final months.

There is no mincing word that the ongoing investigation into the FTX collapse will still unfold more dramas and revelations. A lot still needs to be uncovered.