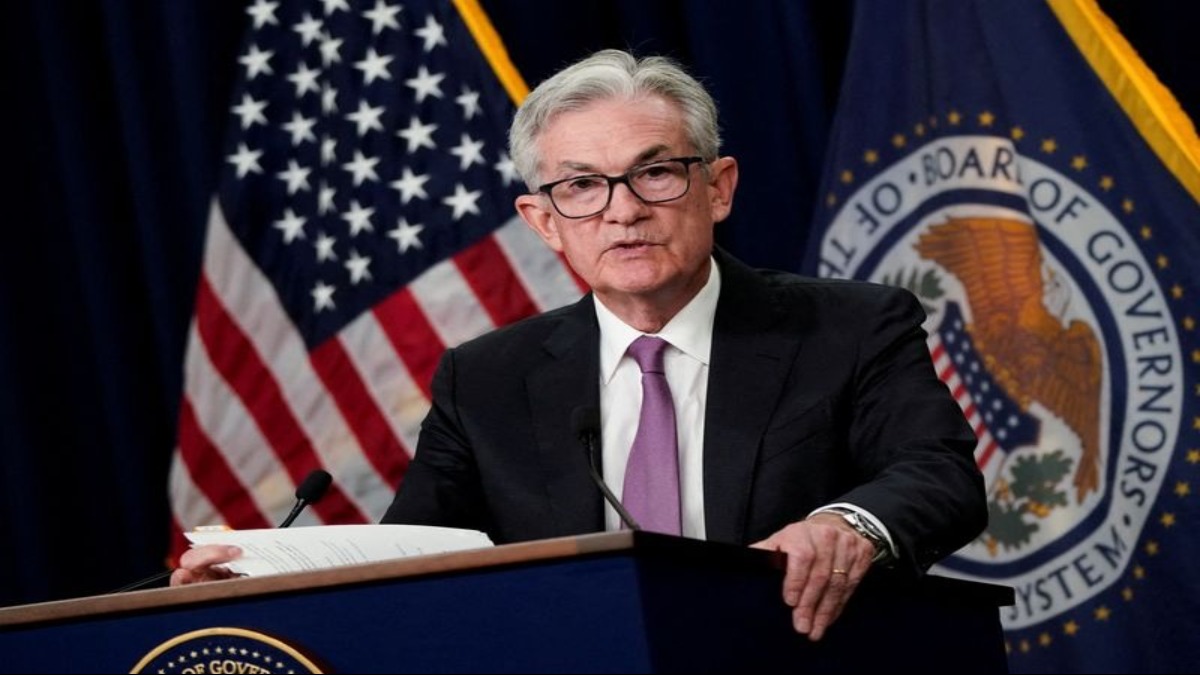 Following a dramatic collapse warning, Bitcoin and other significant cryptocurrencies fell back last week on Friday, wiping out roughly $200 billion from the total market. More than 10% lower over the past week, the price of bitcoin plunged rapidly approaching $20,000 per coin, with double-digit losses also experienced by Ethereum and the other top ten cryptocurrencies.

The cryptocurrency market is currently on the edge of collapsing below $1 trillion as investors prepare for Federal Reserve head Jerome Powell’s highly anticipated address this week on Friday. On August 26, Federal Reserve Chair Jerome Powell will deliver a speech at the annual international central banking conference in Jackson Hole, Wyoming. This speech will be closely watched because it could reveal how high U.S. borrowing costs may rise and how long they may stay there before they can reduce soaring inflation.

The U.S. central bank announced on Thursday that Powell will speak about the economic outlook at 10 a.m. EDT (1400 GMT) in what will be his fifth year participating in the event.

To combat rising inflation that had soared to a 40-year high, the Federal Reserve started a campaign of interest rate hikes and stimulus cuts late last year.

The tightening of monetary policy has caused stock markets to plummet and erased about $2 trillion from the booming cryptocurrency sector, which reached a high of $3 trillion last year.

Fed policymakers expressed contrasting opinions last week over the direction the central bank should take on rates and inflation.

“The Fed Funds rate is currently expected to increase by 75 basis points (bps) this week, followed by increases of 50 bps in September, 25 bps in November, and then 2.5% by the end of the year, according to the markets. Since the market has already factored in these rate increases, any additional increases beyond those previously indicated this year may be viewed unfavorably by the markets. These anticipated interest rate hikes, particularly the ones in November and December, may not occur if the US economy contracts severely or if commodity prices decline further.”

“Policymakers should take into account the effects prior choices have on the economy.” George started on Thursday last week.

Market watchers are closely examining the comments made by Fed decision-makers because they worry that the American central bank could start a recession if it pursues its fight against inflation too aggressively.

Will this affect the Market?

Similar to the recent Fed meetings, this week’s crypto market volatility may continue. Historical price data show that after the three most recent Fed meetings in March, May, and June, the price of Bitcoin decreased by at least 10% or more.

Experts generally concur that investors can expect additional volatility the week following the Fed announce rate hikes, even though previous data does not foretell how markets will respond in the future, particularly in the erratic, volatile crypto market.

Due to the Fed’s anticipated statement this week, there was some extra volatility in cryptocurrency investments on Friday of last week.

The Federal Reserve announced another significant rate increase last month as part of its ongoing efforts to control stubborn inflation.