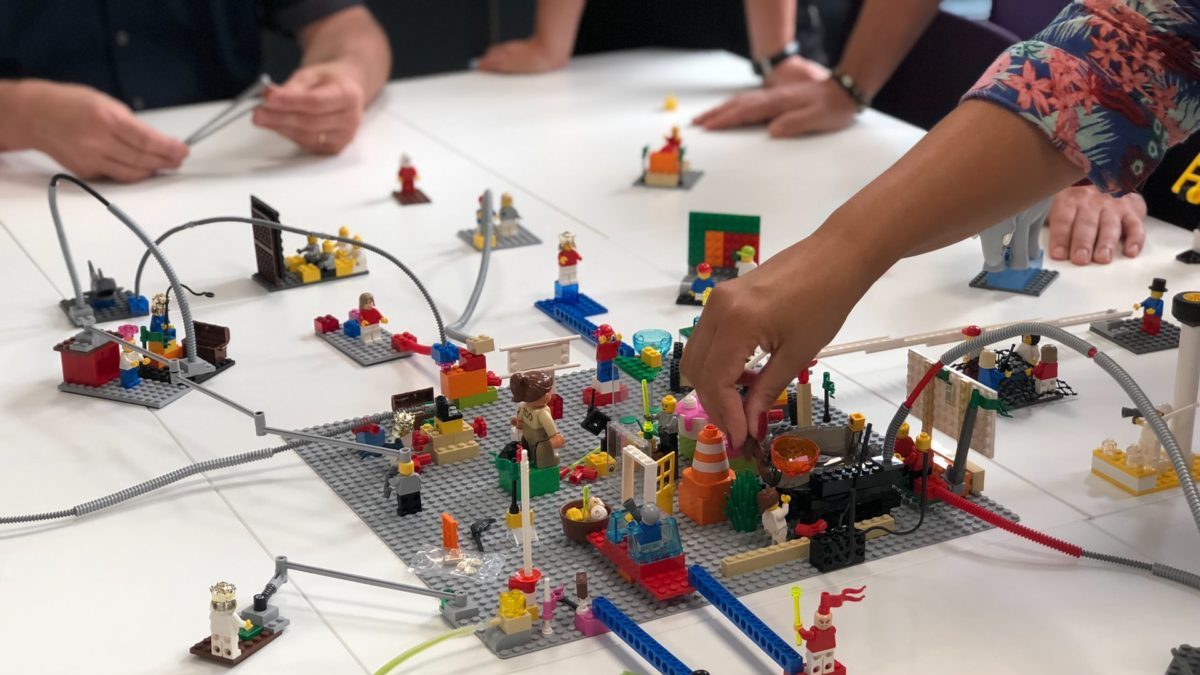 Real Estate behemoth, Adrian Cheng is all set to foray into the world of metaverse. The CEO of Hong based New World Development plans on developing a virtual land on the popular blockchain gaming platform, Sandbox.

For the uninitiated, Sandbox is a metaverse game where-in players can use, build and monetize their virtual experiences. It is owned by blockchain gaming giant, Animoca brands based out of Hong Kong. Players can create a virtual world and monetize in-game content. These items can then be traded is the Sandbox marketplace as non-fungible-tokens. 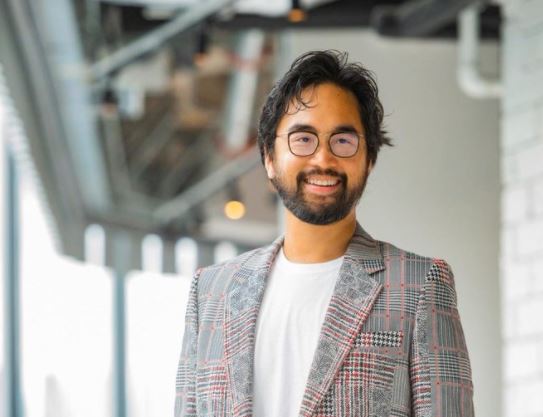 What does Adrian Cheng’s entry mean for Metaverse?

On the 9th of December 2020, the property magnate announced that he would acquire one of the biggest plots of land in the blockchain gaming platform, Sandbox. The investment is said to be valued at $5 million. As per reports, Cheng intends to create an, “innovation hub” in this virtual world, that will showcase the commercial success of business start ups in the Greater Bay Area. These start-ups will be offering NFTs, immersive experience and entertainment.

Some of the companies that will be showcased in the virtual world are logistics unicorn, Lalamove, genetic test developer, Prenetics and tech accessory brand, Casetify. All of these organizations have ties or partnership with New World Development. Following the development, the real estate mogul was quoted saying,

“Providing platforms for the next generation to be empowered to create, innovate and feel part of something that’s paving the way for the future is critical to progress”

The exec also highlighted the constantly evolving digital world and emphasized the need to stay at the forefront of these transformations by continuously exploring and developing the metaverse.

The hypothesized iteration of the internet- metaverse’s impact will not just be felt for a small number of games but for every game. Cheng’s entry demonstrated the increasing interest in Metaverse among traditional players beyond the hype.

Besides, Cheng’s involvement in the cryptocurrency industry dates back to the early months of 2020. His venture capital company, C Ventures had participated in a $8 million funding round for a Los Angeles based NFT platform RTFKT Studios in May last year. Singapore-based crypto financial services company, Matrixport also benefitted from a $100 million funding round by C Ventures. 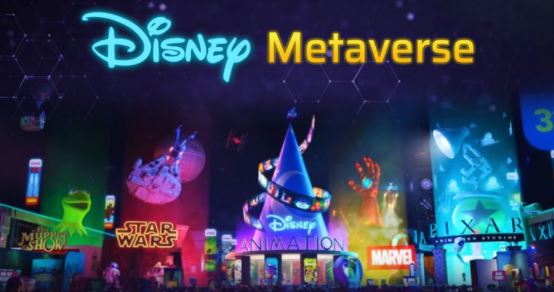 Big Techs are following Meta’s footsteps to explore the world virtual world of metaverse. Japanese videogame giants such as Sony and Nintendo have expressed their desire to get to into this space soon after Disney announced their entry in metaverse.