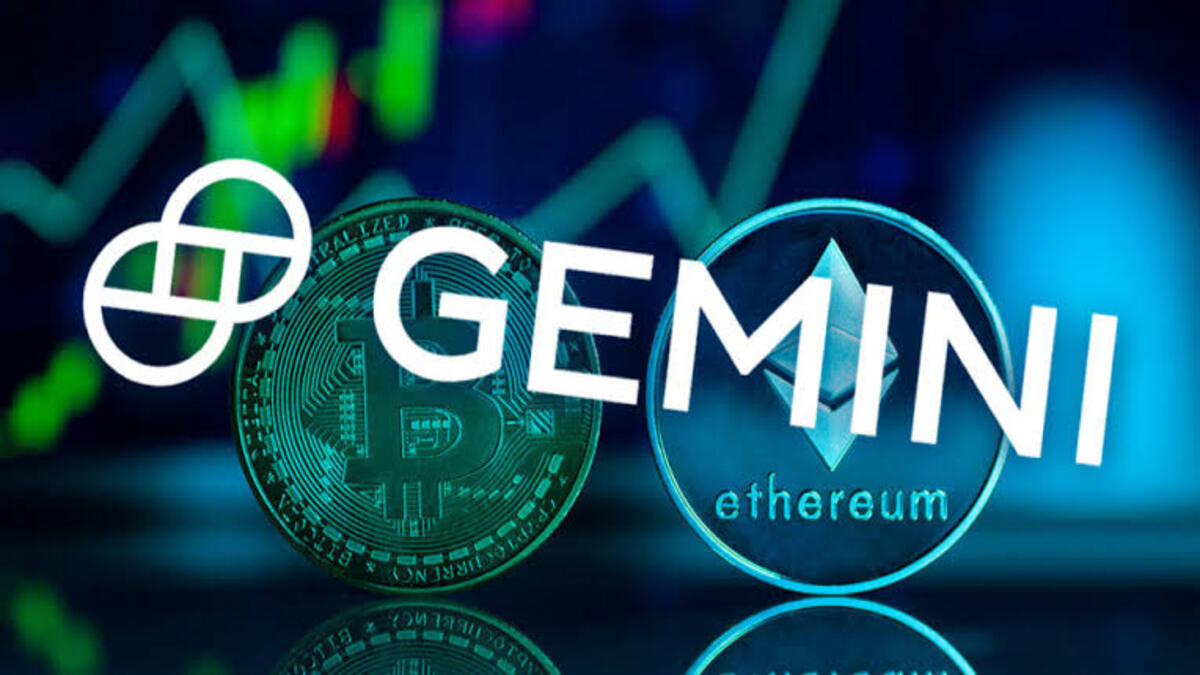 Already troubled by the now-bankrupt crypto lender Genesis, the Winklevoss twin’s cryptocurrency exchange Gemini has announced another 10% staff cut in its third round of layoffs in less than a year.

According to a report by The Information, the CEO of Gemini Cameron Winklevoss announced the staff cut in an internal message citing “unprecedented fraud perpetuated by bad actors” as the reason behind his recent decision.

Gemini’s Third Round of Layoffs

The latest staff cut is the third round of layoffs within eight months. In June of 2022, Gemini announced a 10% reduction in headcount for the first time. That resulted in about 100 employees going home. The last cut took place a month after, in July 2022, with 7% of the company employees losing their jobs.

According to the report, the number of employees plummeted to between 650 and 700 people at the end of the year 2022 from 1,100 at the start of last year. The latest cut will result in a further 10% of staff going home. The exact number of affected employees is yet to be confirmed. 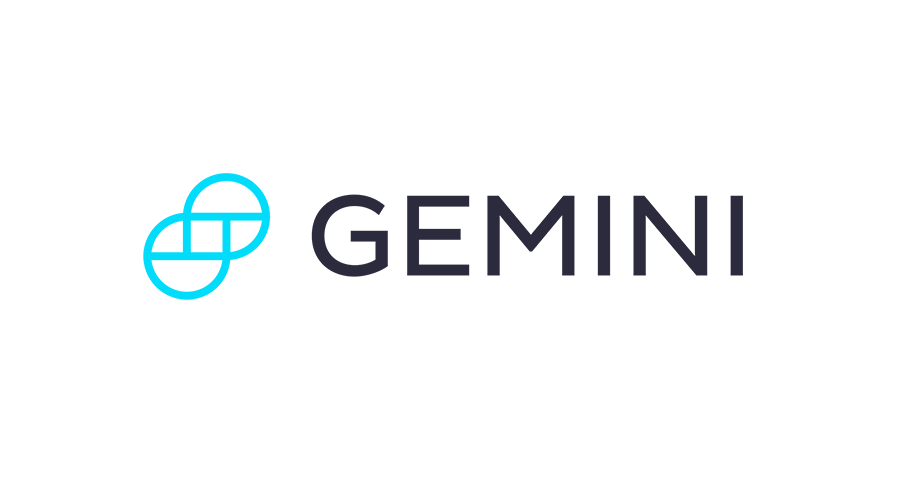 In the internal message on Slack, the exchange’s co-founder Cameron Winklevoss cited “persistent negative macroeconomic conditions and unprecedented fraud perpetuated by bad actors” as the reason forcing the management to reduce head count.

2022 is not off to an excellent start for many crypto exchanges and companies. As Blockchain Journal reported, Coinbase and ConsenSys have also announced their plans to lay off a portion of their workforce to weather bad times.

Besides internal problems, the exchange has also been involved in a high-profile dispute with the now-bankrupt crypto lender Genesis over Earn, a product that the two firms jointly offered. Gemini’s Earn was a lending platform that allowed users to lend funds in exchange for a return. Gemini then lends these funds to Genesis.

Following the blowout of FTX in November 2022, Genesis halted user withdrawals, trapping about $900 million of Gemini users’ funds. Since then, Cameron Winklevoss has been trying to recover these funds, alleging that Barry Silbert, the CEO of DCG, the parent company of Genesis, has mixed these funds among the numerous companies he manages.

He also called for the ousting of Barry as the CEO of DCG. Last week, Genesis finally filed for bankruptcy after a relentless struggle to weather the storm. Cameron threatened to sue Barry unless he made a fair offer to Gemini’s creditors.

5/ We have been preparing to take direct legal action against Barry, DCG, and others who share responsibility for the fraud that has caused harm to the 340,000+ Earn users and others duped by Genesis and its accomplices.