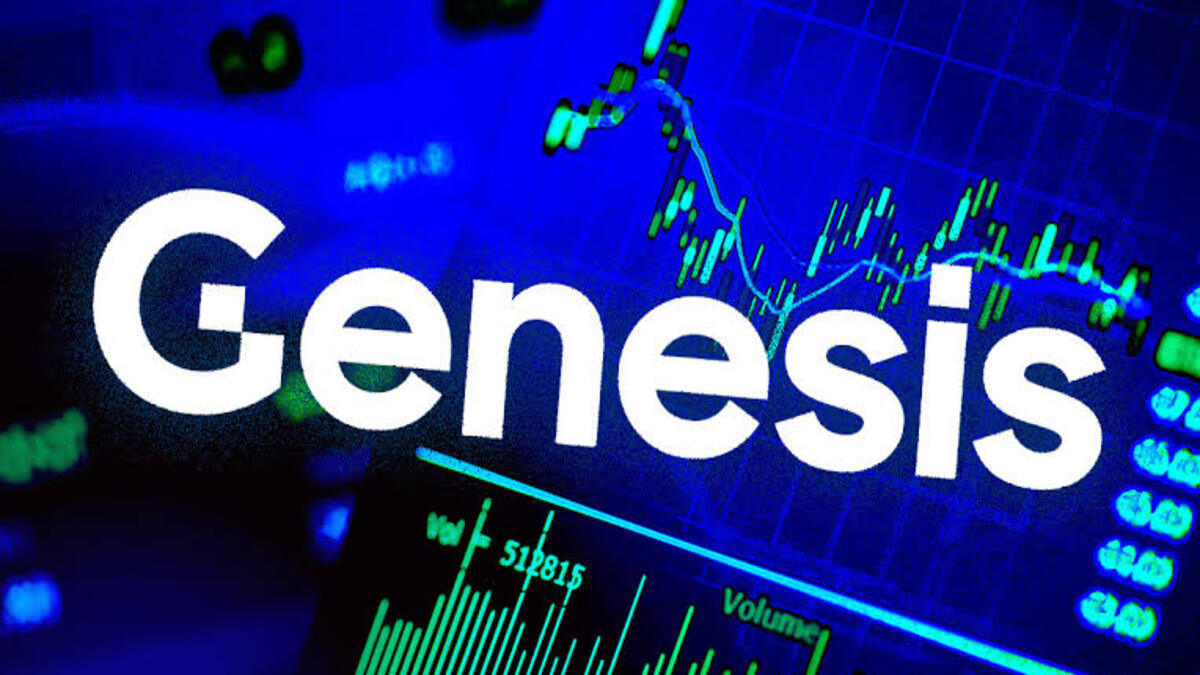 After a relentless struggle to weather the storm, Crypto lender Genesis Global has finally filed for Chapter 11 bankruptcy in the Southern District of New York, United States.

1/ Earn Update: This evening, Genesis Global Capital, LLC (Genesis) filed for bankruptcy under Chapter 11. This is a crucial step towards us being able to recover your assets.

On Jan. 19, Genesis said it had been involved in a series of discussions with its advisors, creditors, as well as corporate parent Digital Currency Group (DCG) on the best next line of action that will preserve assets as well as push business forward.

Recall that the cryptocurrency lending company Genesis Global Capital on Nov. 22, 2022, employed the services of a restructuring expert to avoid filing for bankruptcy.

Meanwhile, the company’s chapter 11 bankruptcy has positioned it to adopt a “dual track process” including the sale, capital generation, as well as equitization business under a new ownership and management team.

It is instructive to note that the derivatives, spot trading, broker-dealer and custody businesses of Genesis are not included in the Chapter 11 proceedings.

The lending firm also claimed to have more than $150 million cash on hand, which will serve as liquidity in running the day-to-day activities for the remaining Genesis Global investments.

Reacting to the development, Gemini co-founder Cameron Winklevoss remarked that the bankruptcy filing was crucial to recovering assets for Gemini users.

He further claimed that DCG and its CEO Barry Silbert have refused to offer a fair deal and will be faced with a lawsuit except if there is a quick attitudinal change.

5/ We have been preparing to take direct legal action against Barry, DCG, and others who share responsibility for the fraud that has caused harm to the 340,000+ Earn users and others duped by Genesis and its accomplices.

Genesis In a State of Woes

Before the bankruptcy filing, crypto lender Genesis global has been battling a series of challenges. Recall that the US Securities and Exchange Commission (SEC) on Jan. 12 charged Genesis and Gemini over unregistered securities.

In the same vein, Genesis Global had earlier disclosed that it has $3B in debts including $900 million to Gemini’s Earn clients.

It was due to its financial insolvency that led to the sacking of 30% of its workers on Jan. 6. It is hoped that its decision will bring a turnaround to its fortune.