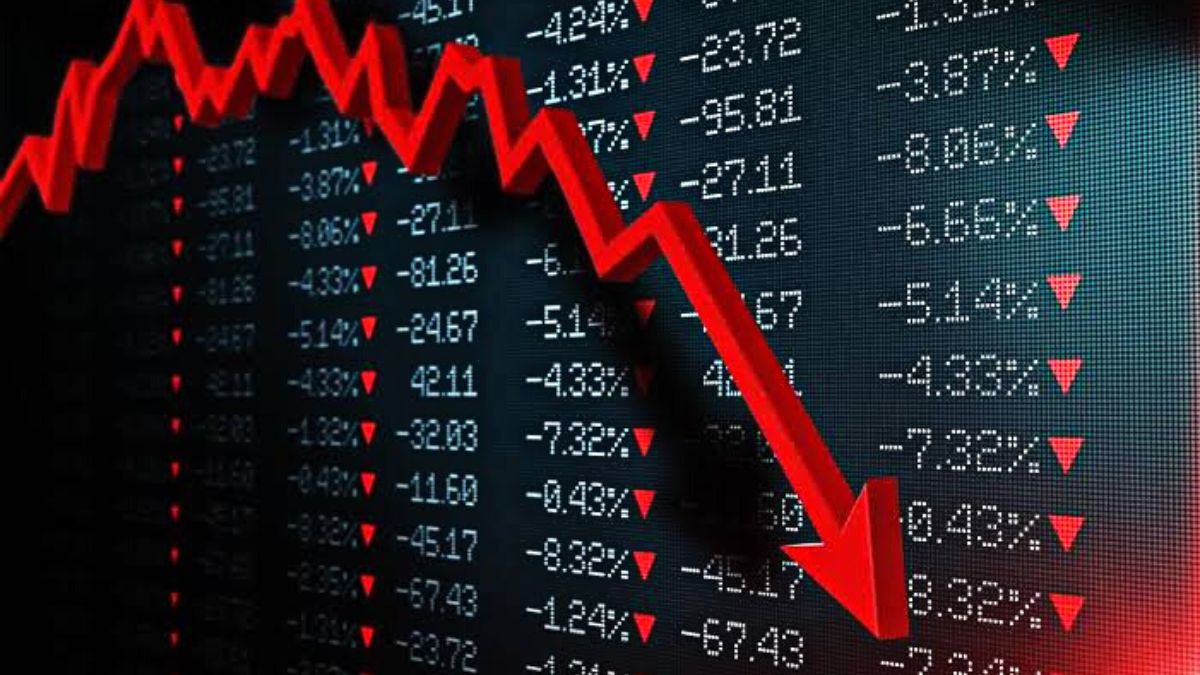 Mike Novogratz, CEO of Galaxy Investment Partners, spoke about the state of the crypto market this week and warned that the US economy is on the verge of collapsing.

Crypto Players Using Too Much Leverage

CEO of Galaxy investments made comments about the state of the crypto market. After the world believed that this would be the year for defi and crypto, it seems to be the other way round. He mentioned that crypto needs to be looked at in a macroeconomic point of view. “Having talked about the fact that there would be wins this year due to the anticipation that the Fed was going to withdraw liquidity, assets that depended on cheap money would have to go up.” He said.

“What’s exasperated this move in crypto is a bunch of leverage players that had far more leverage than people thought, talking about Celsius for example. It’s similar to what happened in 1988 with long-term capital management.” He said in the interview.

According to him, what’s causing the current chaos in the space is the fact that people are withdrawing credit from the market and once credit is withdrawn, prices certainly collapse.

However, Novogratz does not believe the Federal Reserve’s attempts will succeed, telling MarketWatch during an interview that the economy “is going to collapse.”

We are going to go into a really fast recession, and you can see that in lots of ways, Housing is starting to rollover,” he continued. “There are layoffs in multiple industries, and the Fed is stuck.”  The investor said, right before the Federal Reserve announced its newest rate hike.

Novogratz did not provide a timetable for when the US economy will enter a recession, but he did add that he does not believe the Federal Reserve will be able to avert it.

The Fed is stuck,” he continued, adding that the only thing the Federal Reserve can do is hike up rates “until inflation rolls over.”

It means that borrowers will be charged more, demand for goods and services will go down, and the economy could enter a prolonged period of recession for months or years until inflation is brought under control.