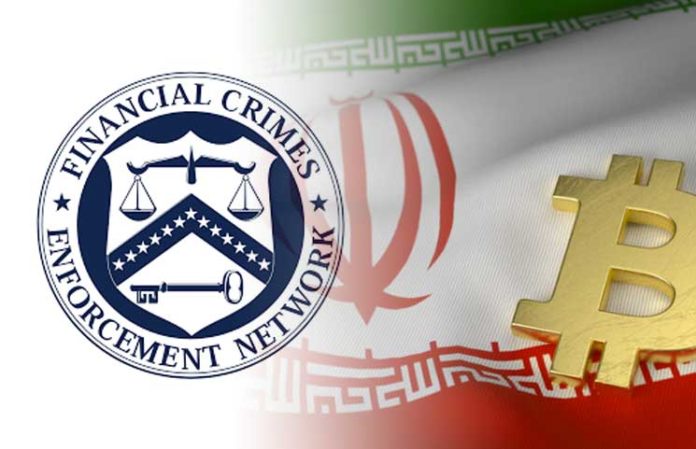 The new recommendation to American companies from representatives of the Network to Combat Financial Crimes (FinCEN) states that with the help of cryptocurrencies the government of Iran endangers the global financial system.

The regulator noted that American business companies, including cryptocurrency platforms, "need to analyze the blockchain registries for activity that may come from Iran."

FinCEN stressed that despite attempts by the Central Bank of Iran to protect local financial institutions from trading in cryptocurrencies, legal entities and companies have unhindered access to American sites and p2p exchangers.

In this regard, the regulator recalled the importance of using enhanced measures to comply with sanctions requirements.

Recall that in July it became known that the Department of Science and Technology under the Iranian government plans to develop a national cryptocurrency to circumvent the US sanctions.