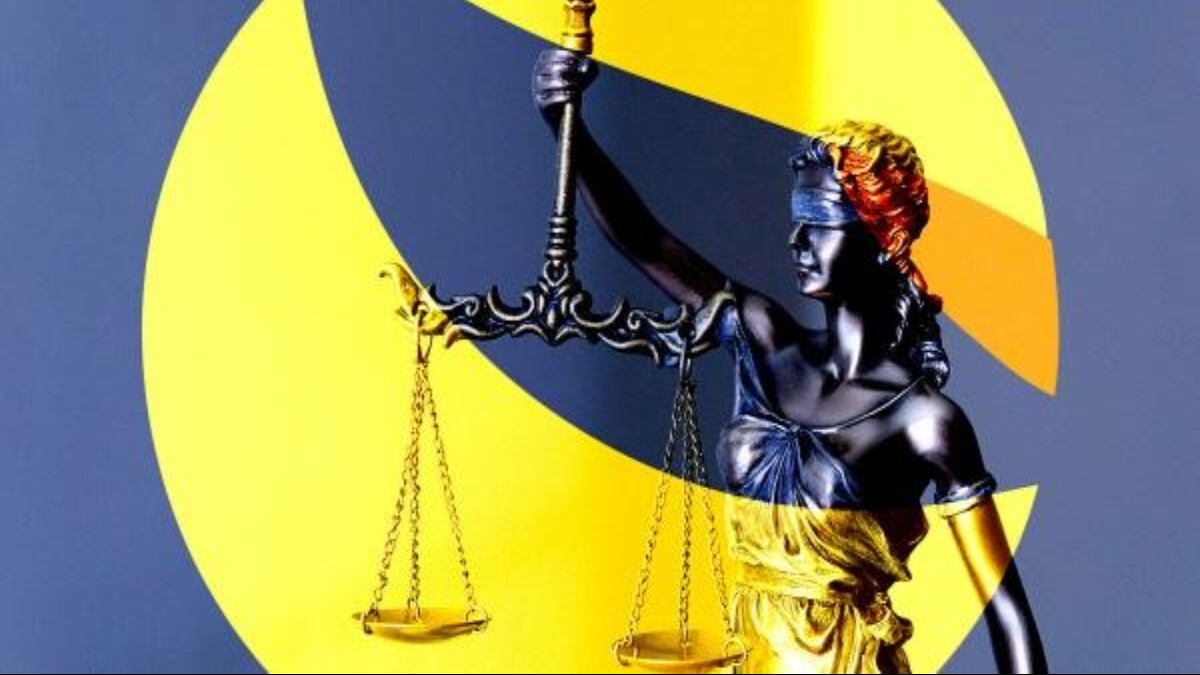 The now renowned Dark Knight of Terra, FatManTerra, has announced a class action lawsuit through US solicitors, Scott+Scott, in an attempt to recoup UST investments following the collapse of the Terra ecosystem.

In a Twitter thread released Tuesday, FatManTerra revealed he is collaborating with the US legal firm Scott+Scott to establish a class action lawsuit for the victims of the UST collapse. He has also revealed that cases in jurisdictions outside the US are likewise in the works.

On May 11, as UST depegged, I created an account named FatMan and posted a proposal outlining how the LFG could use UST peg reserves to refund small holders in order to mitigate the most severe impacts of the crisis… (1/15)

On May 11, 2022, a new Twitter account was created to promote a Terra governance proposal to “use UST peg reserves to refund smallholders to mitigate the most severe impacts of the crisis.” This account was to become the home of the pseudonymous FatManTerra.

FatManTerra’s proposal was supported by ”Vitalik, Binance, and Justin Sun” according to FatMan’s thread and “involved a direct conversion to USDC and refund to UST holders using an FDIC-style cap.”

Before a formal proposal could be submitted in the official governance protocol for Terra on Terra Station, the Luna Foundation Guard announced that Bitcoin reserves are used to redeem Terra assets through OTC transactions.

FatManTerra recounted that he was “heartbroken” to see a system he “really believes in” collapse in this way with the UST peg lost and its reserves wholly depleted.

Some insider information disclosed to FatManTerra includes TFL faking Terra’s transaction volume on the blockchain to give people the impression that there is high demand among investors.

In the weeks that followed, everything changed. Employees & insiders from within Terra, Jump and more stepped forward in private and revealed things that changed my assessment of the situation entirely. This was not merely a failed experiment as I had initially thought. (6/15)

Other revelations about the Terra project include that Jump Capital secretly provided a bailout for Terra last year, Hashed and TFL manipulating Terra’s Anchor volume to create a “facade of stability,” etc.

“After hearing insider testimony, researching blockchain transactions, and seeing how Do Kwon had been silently cashing millions into offshore accounts – one thing was clear. I was wrong. There was no attack. And Terra had been brilliantly disguised fraud all along,” he added.

FatManTerra acknowledged the fact that Kwon is a genius. However, he used his genius to create a fraudulent scheme that wreaked havoc on many investors.

This is simply not acceptable. The crypto world is sometimes forgiving on scammers – but when you enrich yourself using a fraudulent savings product that leads to multiple suicides, I don't think the fraud can go unpunished. We demand answers, and we demand justice. (10/15)

“Instead of using his genius for good, Do use it to create a convincing scheme, ingeniously mixing in real utility with sheer lies, that it led to the downfall of thousands of investors and some big funds who had been hoodwinked despite solid research… But This Is Simply Not Acceptable”

FatManTerra Changes His Narrative About Kwon

In the thread, FatMan recalls many parts of the Terra story he has revealed over the past few months. He recounts the volume of fake Bottles to increase demand artificially, jumping into the UST Guarantee Fund in 2021, Do Kwon siphoning money into offshore accounts, and forging Anchor volume to create “one side stable money.”

FatManTerra finished the thread by empathizing with other investors, stating:

“We demand a fair trial to uncover all of TFL & Do Kwon’s wrongdoings and so that justice can take its course… One way or another, Do Kwon will either atone for his sins or face retribution.”