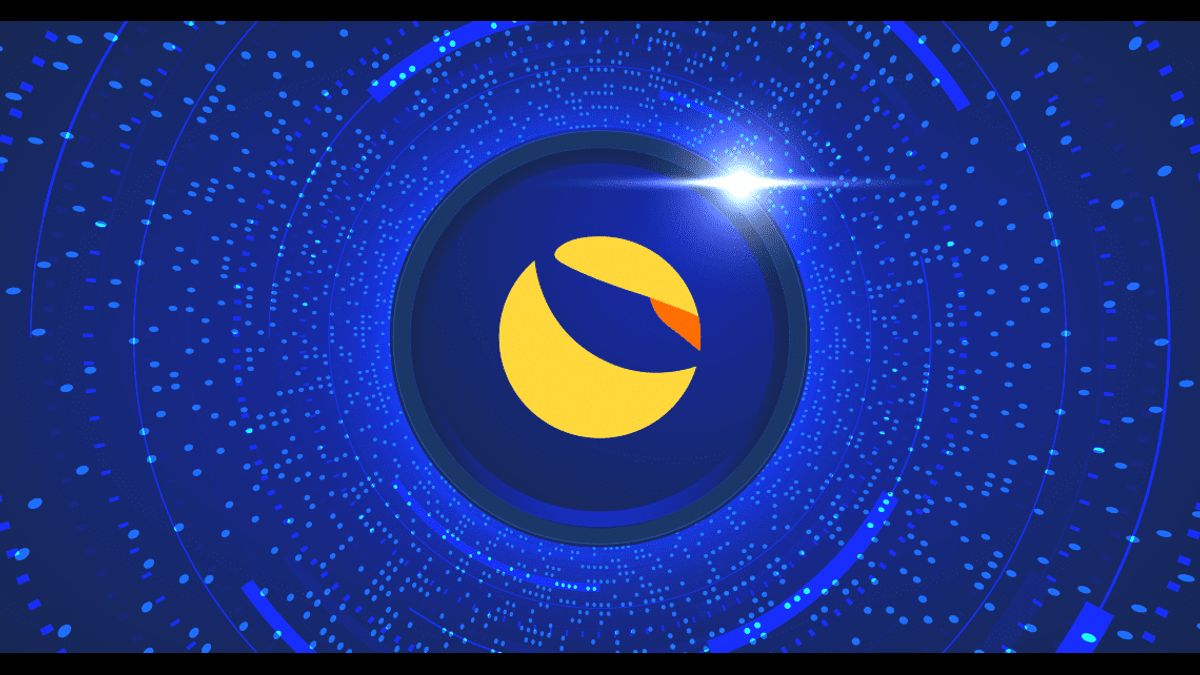 FatManTerra, Terra analyst and source of several whistleblower leaks, has accused Mirror Protocol of a“farce designed to enrich Do Kwon/VCs while manipulating governance and screwing over retail.”

The smart contract certainly appears to be acting as a liquidity pool for some protocols for some protocol rather than for the Mirror protocol that it was designed for. It is difficult to confirm or deny that it belongs to Mirror Protocol.

FatManTerra noted that the wallet

“Owned most of the Mirror LPs on Ethereum. They thus farmed most of the MIR rewards, which would allow them to have a disproportionate say in governance decisions.”

According to CoinMarketCap, the Etherscan wallet is already listed as one of the top 20 wallets trading MIR. This backs FatManTerra allegations.

“I have found evidence that this wallet and related wallets try very hard to make it look like MIR governance is not majority-controlled by a single entity – they do so by splitting up MIR between several fresh anonymous wallets.”

The anonymous wallets holding these MIRs have all staked the MIRs, giving them excessive voting power in the MIR governance when combined.

Take a look at the wallet on Ethereum that deployed the Mirror yield farming contracts. Mirror was created by TFL. You can unpack a decent amount of the story by tracing transfers from this wallet… (1/19) https://t.co/IJW1dIBQgJ

FatManTerra, to back his allegations, identified the wallets involved in bridging the MRI tokens across the wormhole, transferring from the Etherscan Wallet to Terra, then purchasing $750 million trans UST to spread the MIR across multiple wallets, which are used to stake the MRIs.

I could go on all day, but I'll try to pick my address case studies wisely. Wormhole Deployer 4 sent a *lot* of mAssets over from Ethereum into this Terra wallet (both the transaction and the address have been linked). (9/19) https://t.co/e4MYIH5CZZ https://t.co/vNH5NHQxSp

Again, FatManTerra noted that for the huge amount of MIR tokens to be transferred to multiple wallets, someone with a high level of capital and access to LP contracts is involved. This was planned to make the protocol appear more decentralized.

The Damage to the Reputation of Mirror Protocol

This part of the thread shows the damage made by the accusation made of FatManTerra to the Mirror Protocol.

Here's a fun little bonus bit. One of the addresses above (https://t.co/Dgz46MjBXU) bridged over money to this Ethereum address (https://t.co/ETy7vBUqw3) that owns the "dao5.eth" ENS name. Uh oh… What's this? (12/19) pic.twitter.com/UYF5DdBV5t

FatManTerra claims that one of the wallets he’s been monitoring sent MRI tokens to a DAO account where Do Kwon serves as a legal advisor. He continued and explained how the DAO account transferred the MRIs to Binance and Kucoin wallets, where they were sold to the public.

He claimed that his accusations can be backed up by looking at the data on the blockchain; he said,“Confirms much of what the current Jump employee told me.”

This also shows the beauty of blockchain, which is transparency.