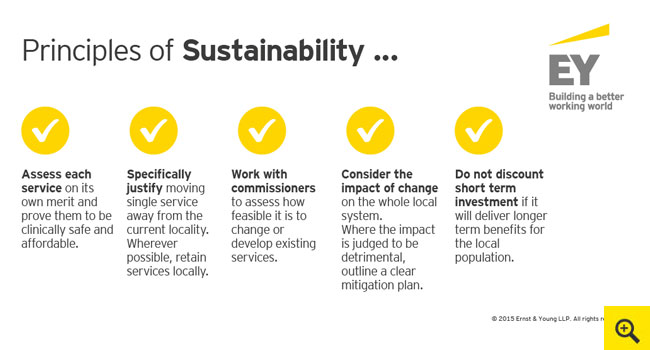 One of the world's largest consulting companies, Ernst & Young (EY), presented a solution enabling confidential transactions in the Ethereum public network. This is reported in a press release .

According to the company, the prototype EY Ops Chain Public Edition is the “first in the world” implementation of the evidence protocol with zero disclosure for Ethereum. Also, they note in the company, patents for a new solution are currently “pending”.

EY's development allows participants to create and maintain tokens in the Ethereum public blockchain, while keeping transaction data confidential. According to the company, the prototype supports tokens that are “similar” to the digital assets of the ERC-20 and ERC-721 standards.

“Private blockchains ensure the confidentiality of transactions carried out by companies. However, this is being done to the detriment of security and resiliency , the head of the EY unit for blockchain-innovation shares his thoughts. “ Thanks to the evidence of zero disclosure, organizations can conduct transactions on the same network as competitors, while maintaining complete confidentiality and not sacrificing the security of the public blockchain Ethereum”

The new prototype includes another solution – EY Blockchain Private Transaction Monitor, which allows you to keep track of transactions.

Back in April 2017, the company launched the EY Ops Chain platform. This and other Ernst & Young products are designed to improve transaction efficiency, improve scalability, and dispel corporate doubts about the capabilities of public blockchains. A full release of the new solution is scheduled for 2019.