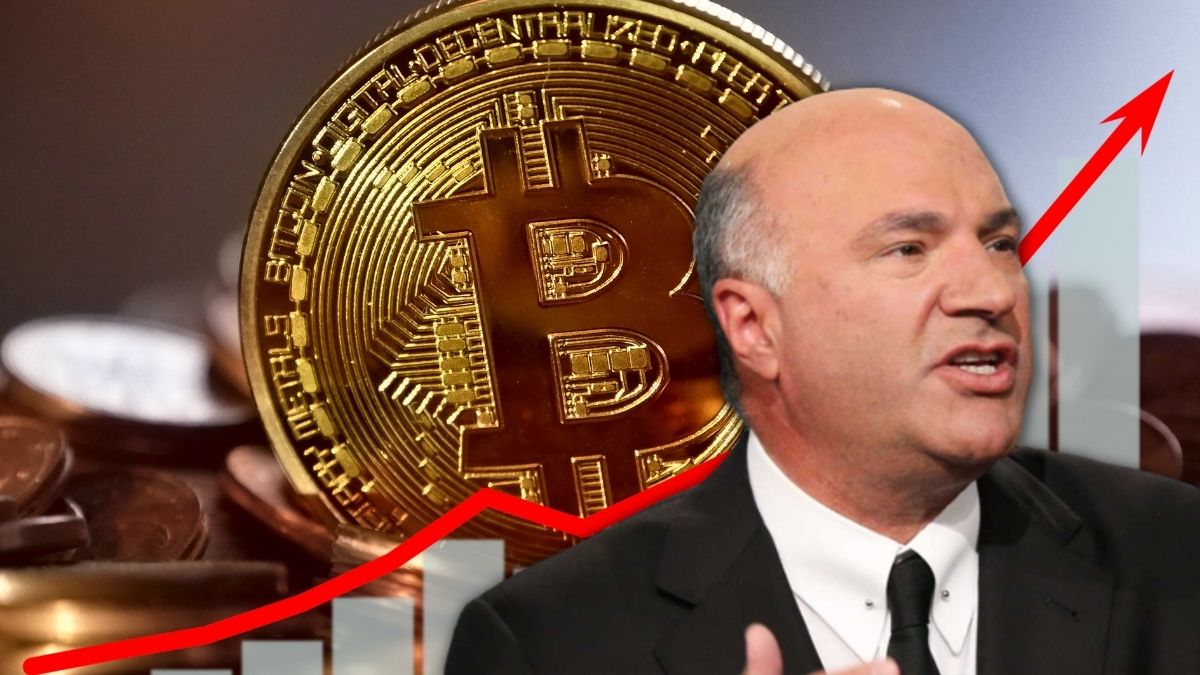 Kevin O’Leary has pointed out to stakeholders, financial and economic regulatory bodies that if they chose to embrace regulation for a fast-growing asset like stablecoins which are backed by the US dollar, it will translate into riches for the economy in the coming years.

The Government Should Approve Stablecoin Policies

Canadian Businessman & Politician, Kevin O’Leary suggested to the attendees in a conference, consisting of stakeholders in the US financial system and the bitcoin mining industry, how policy is the missing factor in the massive pools of capital flooded by the innovations in the blockchain and crypto.

He stated that the Bitcoin and cryptocurrency industries will be the 12th sector of the S&P because crypto innovation is more than money or currency, it is software that is revolutionizing the largest sector in the world’s economy which is the financial sector.

“What we need is policy, we need the government to catch up with us so that we don’t lose leadership in America to this very important 12th sector of the economy”

Some Senators are Already Proactive

The Politician said that some US senators are already being proactive about ways to embrace policies in the new sector. He stated that Senator Cynthia Lummis will be addressing this very important sector with a bipartisan mandate which signals that regulation is coming and is a good thing.

Referring to a two-page bill dropped by Senator Bill Hagerty that will make stablecoins legal, he said that it is a genius piece of legislation that should not be overlooked.

“Maybe the best way to approach this, for all who are interested in crypto is to pick one pillar of value like the USDC stablecoin which is arguably the second best-performing asset class after cryptocurrency, and help this become policy and law” He suggested, “The reason you should care is that if the pillar currency is backed by the US dollar then it will be the reserve currency of the earth.”

He concluded his speech by outlining from the Senator Lummis bill how bitcoin mining will change the world. Saying that miners in the industry are escaping the consequences of excess carbon by transitioning to less harmful sources of energy like hydropower.

The US states can capitalize on the need for hydroelectricity by bitcoin miners and provide the energy. When they make Bitcoin an allocation for institutions it will increase in value and translate into trillions of dollars.