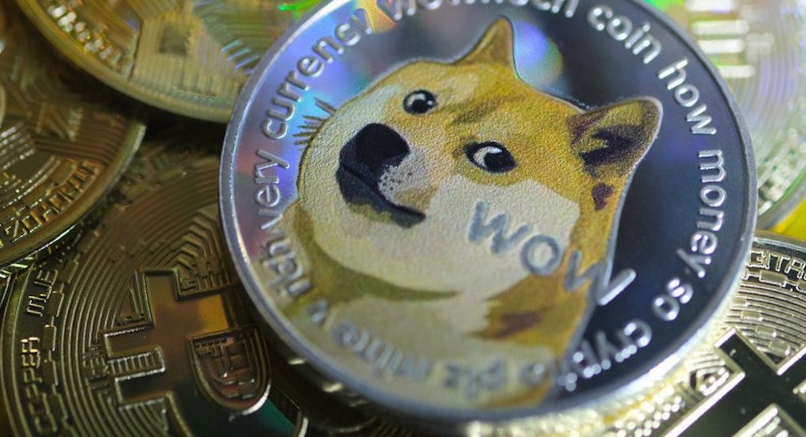 As contained in the press release detailing the new addition, the move validates the increasing traction Dogecoin is gaining in the cryptospace and CoinFlip’s flexibility in riding the tide.

Dogecoin (DOGE) is a cryptocurrency that was started as an internet meme and features a Shiba Inu on its logo. The digital currency was forked from Litecoin (LTC) in 2013 and is largely known to be created by Billy Markus from Portland, Oregon, and Jackson Palmer from Sydney, Australia.

Up until recently, Dogecoin has remained a joke as it was created for, providing few use cases when compared with the more traditional altcoins that permeate the cryptospace. The turnaround came after Elon Musk, the Chief Executive Officer of electric automaker, Tesla Inc, and SpaceX, doubled down on his love for the cryptocurrency.

Musk has been involved in pushing and promoting Dogecoin through tweets to his over 47 million followers. The hype generated around Dogecoin this year has stirred some exchanges including Binance to add Dogecoin futures, in a bid to meet customer demands.

CoinFlip’s Backing of Dogecoin, A Compliment To Dual Growth

CoinFlip’s integration of Dogecoin into its network of ATMs is a step to promote both the cryptocurrency as well as its business operations.

“CoinFlip’s mission has always been to bank the unbanked and break down the barrier to entry. In doing so we’re on a mission to make crypto currencies available to anyone who’s interested in investing, even in the most rural towns of America,” said Daniel Polotsky, CEO and Co-Founder of CoinFlip. “Given it’s growing popularity and recent mass adoption, we are dedicated to making sure that Dogecoin is a part of our portfolio of coins, and encourage further support of this cryptocurrency in the coming months.”

With an immense growth record in 2020 and a great start to 2021, the company is set to complement its run with the Dogecoin addition. With this move, CoinFlip hopes to end the year better after reporting a 359% increase in revenue in January from the year prior and more than tripling the size of its Bitcoin ATM network.

Dogecoin can be purchase in 45 out of the 50 states in America, representing the regions in which CoinFlip’s ATM terminals are currently distributed at.