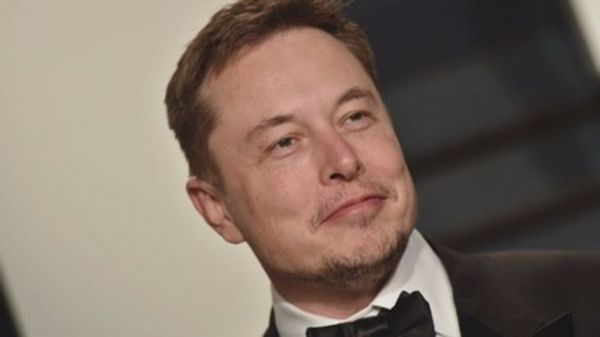 The head of SpaceX and Tesla Inc, Ilon Mask, suggested that Jackson Palmer, the creator of the crypto currency, Dogecoin, come up with a way to deal with crypto-currency fraud on Twitter.

@ummjackson if you can help get rid of the annoying scam spammers, that would be much appreciated

In his response, Jackson Palmer said that he sent the script to the personal messages of the Mask.

"We had a good talk about how Jack [Dorsey – CEO Twitter] and the Twitter team should automate the process and solve the problem on their own, " Palmer added.

Update: Elon has the script … we had a good chat on how @jack and the Twitter team should definitely automate and fix this problem on their end though. 🤷♀️

Let's note, Dogecoin was one of the few crypto-currencies that managed to demonstrate positive dynamics during the recent market fall, thanks to which it entered the Top-20 CoinMarketCap.

Also, according to the Tweeter of the Rougeon Musk, over the past five there has been an exponential increase in the interest of Venezuelans to Dogecoin and Litecoin.

Earlier with the problem of crypto fraud on Twitter , the creator of Litecoin Charlie Lee, the founder of Ethereum Vitalik Buterin, the CEO of Telegram Pavel Durov , the founder of ShapeShift Eric Vorges and even Pope Francis collided .

In early September, the head of Twitter Jack Dorsey said that his company is exploring the possibilities of using blocking technology to fight fraudsters.

Recall, one scamer on condition of anonymity reported that Twitter-fraud with the distribution of Ethereum brings $ 100,000 per day .