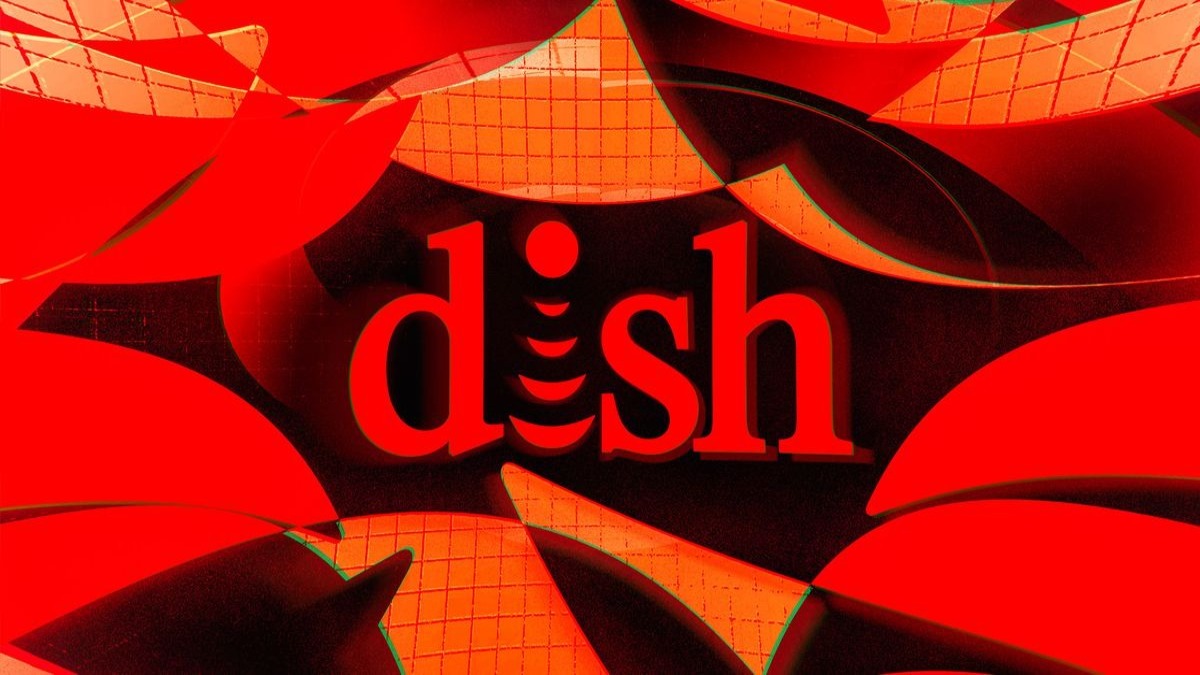 According to the report from IOHK, DISH Network Corporation has developed a decentralization ID and loyalty token system using the Input-Output Global (IOG) system slated with blockchain technology.

DISH infrastructure can now use blockchain technology thanks to the Atala Prism and Cardano’s native asset features. DISH is a satellite television company headquartered in Colorado, United States. In partnership with the IOG system, DISH will produce a powerful, completely digital, and decentralized identity and loyalty structure. This will be the first-ever decentralized ID and loyalty structure built on the Cardano blockchain.

The long-term creative partnership between DISH and IOG is to create the “CRONUS project.” The Cronus project involves making a blockchain a central component of the DISH ecosystem and moving its entire consumer strategy forward. During the 2021 Cardano Summit, IOG’s CEO Charles Hoskinson announced that both companies would cooperate to create novel blockchain solutions to drive the adoption of decentralized ledger technology.

Creating this minimum viable product (MVP) marks the start of creating a backend token-based loyalty system supported by the blockchain. The first step in establishing this project is to activate the blockchain. DISH will operate nodes, issue DIDs, mint, and burn local assets to join the Cardano Ecosystem. Next, DISH consumers will be exposed to blockchain ecosystems, including a wallet. Then the next step is to enable the minting of loyalty tokens on the Cardano blockchain that duplicate the loyalty coins balance in DISH’s BoostOne loyalty program. Cardano then tracks the balance of loyalty coins or Boostcoin accrued by customers and mints or burns the loyalty tokens accordingly. A DISH-controlled wallet adjusts the loyalty token balance in a nightly batch operation. IOG will not have access to this wallet.

DISH has recently made investments in and formed partnerships with two crypto-enabled grassroots wireless networks; Helium and Pollen. These moves are intended to feed the company’s long-term goal of becoming a contender in the market for 5G wireless services.