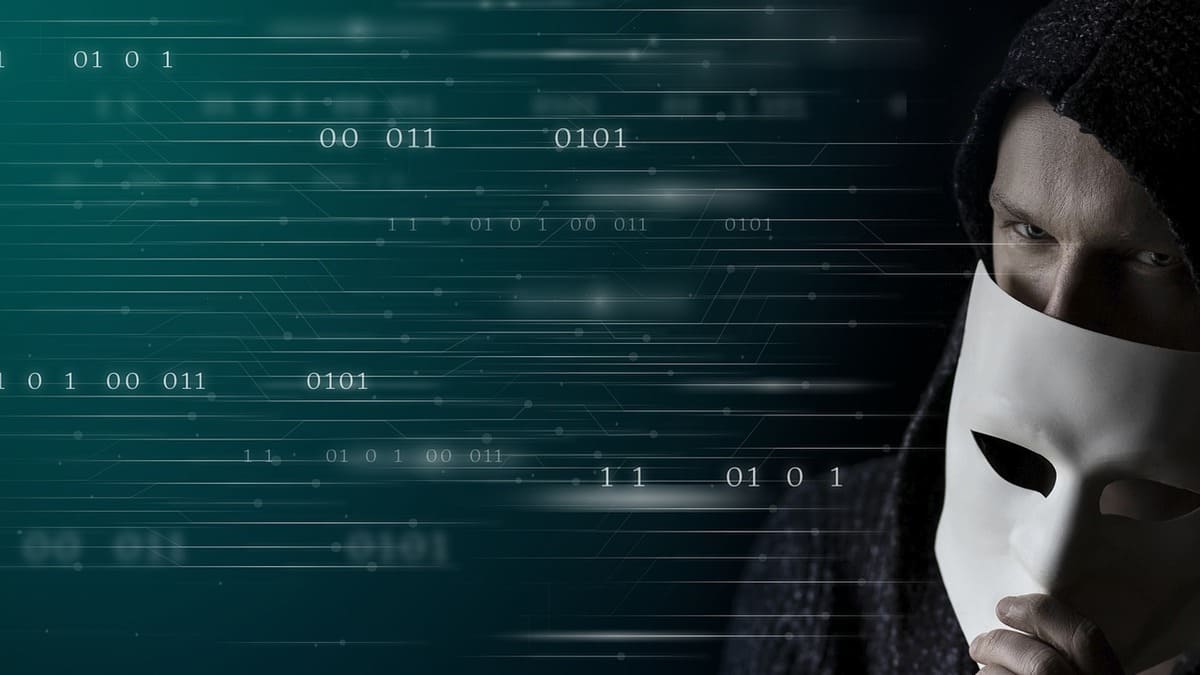 In light of a sting operation carried out by the U.S. Criminal division, two Eastonians who founded HashFlare company have been arrested in connection with $575m crypto fraud according to a report.

HashFlare is a moribund cloud mining company established in 2015 with the primary purpose of enabling customers to lease the company’s hashing power in order to mine cryptocurrencies and get rewarded.

The U.S. Department of Justice noted that the operation of the defunct mining firm founded by Sergei Potapenka and Ivan Turogin was a product of a multi-million scam that led to the extortion of hundreds of thousands of unsuspecting victims.

While the firm was one of the foremost companies in the mining sphere then, it abruptly shutdown operations in July 2018 leaving many investors and customers in the lurch.

The legal department further explained that the HashFlare company was used as a platform to lure victims into fraudulent equipment rental contracts and customers were also persuaded to invest in a fake virtual currency bank named Polybius Bank.

It was gathered that the duo conspired to launder the illicit proceeds by acquiring 75 properties such as six luxury vehicles, numerous crypto mining machines, and cryptocurrency wallets.

The two HashFlare founders have been charged with allegations of wire fraud, conspiracy to commit money laundering, fraudulent invoices, among others. And they might be sentenced to 20 years imprisonment.

While the Federal Bureau of Investigation (FBI) had commenced investigation into the fraudulent case of HashFlare, numerous crypto scam cases and fake projects have continued to saturate Web3 space.

Recall that the FBI once informed the public to be wary of pig butchering scams as it has become another increasing method often adopted by scammers to perpetuate nefarious acts.

In the same vein, crypto hacks and scam have been on the rise in 2022 given Blockchain analytics firm Chainalysis report that over $3 billion have been squandered by hackers only this year.