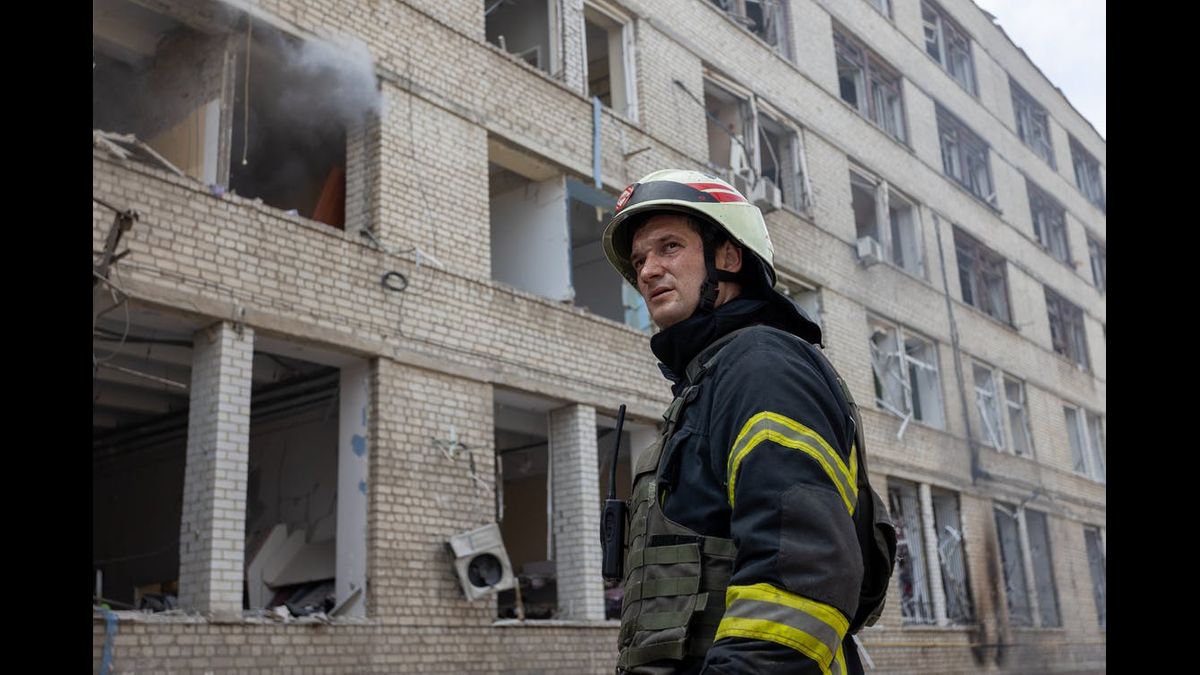 Three months into the war, the Russian-Ukraine war is described as the biggest attack of a European state on another since World War II. While the war still lingers, cryptocurrencies have become a significant asset in the conflict as crypto donations pour in from worldwide to support Ukraine.

On Feb 24, 2021, Russian troops invaded their neighboring European country, Ukraine, in what was deemed a “special military operation” by Russia’s President Vladamir Putin. The operation dealing a devastating blow to Ukraine was reported by The Washington Post that more than 2870 Ukrainian troops had been killed and more than 3500 wounded.

With the ongoing war, Russia has had the upper hand because of its military superiority, but different countries across the globe have sent military equipment to aid Ukraine. Ukraine has received weapons shipments from the US as part of a $200m defensive package promised by the US President, Joe Biden, in December 2021.

However, not only has military equipment been pouring in, crypto donations have been tripping in to support the Eastern European Country. According to CNBC, the crypto donations received by Ukraine in a week are valued at $54 million.

Maybe it’s not “just for criminals.”

Ukraine’s deputy minister for digital transformation, Alex Bornyakov, said, “On March 19, the government raised more than $60 million worth of cryptocurrency. But two months later, on May 19, the total raised was worth $51.5 million.”

The fall in total amount raised in aid of Ukraine was due to the sharp fall of cryptocurrencies in recent weeks. Bitcoin lost almost 20% of its value in May, dropping to the $20k range. A 17% dip followed the drop in Bitcoin’s value. This noticeable affected the crypto market adversely, with holders selling off their assets to reduce their losses.

Bornyalov said, “All the funds raised in the “Aid for Ukraine” fund were stored in cryptocurrency, but the government was able to spend $45 million of it on equipment for Ukraine’s army before the crash.”

Ukraine has been funding its military capabilities with the cryptocurrencies gotten from the aid. While the crypto may have funded the needed workforce during the war, Kyiv, the capital of Ukraine, estimated up to $15 billion to reconstruct its war-torn economy over the next three years.