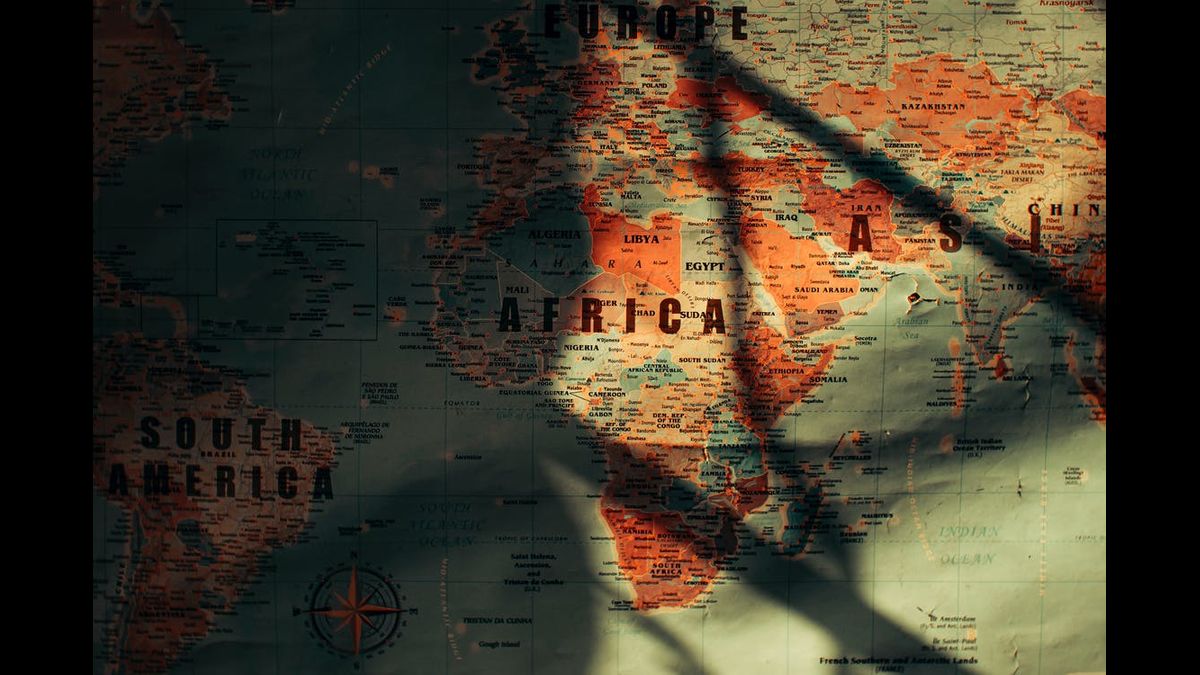 The World Bank is worried about the plan of the Central African Republic to launch a crypto investment project after it became the first in Africa and second in the world to adopt Bitcoin as a legal tender. The World Bank expressed the fear of lack of transparency and the effect on financial inclusion.

Following the unanimously adoption by the National Assembly of the #BTC legal tender status, we are pleased to showcase the first concrete initiative! It goes beyond politics&administration & has the potential to reshape #CAR’s financial system! #bitcoinhttps://t.co/1oxLHOen6q

The country, which made its budget thanks to donors who donated more than half of it, established a law making Bitcoin legal tender in April. According to the President of CAR, President Faustin-Archangel Touadera, posted on Twitter, the country now plans to enact a “Crypto Economic Zone.” The post included a presentation of the plan, which entails a $35 million grant pledged by the World Bank to digitize the nation’s public sector.

The country’s adoption of Bitcoin as a legal tender surprised many financial bodies and has established a cloud of mystery around its financial status. In fact, at 11%, CAR has the fifth-lowest internet penetration rate in Africa, which questions the feasibility of crypto adoption in the country. As of 2020, only 48% of its population had access to mobile connections, while less than 2.8% were connected to social media. Unlike mobile money, trading, storing, and transacting with cryptocurrencies require both smartphone and internet connections, both of which the CAR is low on. The Central African Regional Banking Regulator for the Central African Economic and Monetary Community of the six countries in the continent said it wasn’t aware and pushed back against the plan to ensure financial stability.

As a nation, we aim for a bright #future with #peace & #stability for our next generations. Today marks a month since we’ve started on this path. Other important #news will follow. Very soon we will announce the next planned phase.#Bitcoin #crypto #CAR #RCA

The World Bank said in an emailed response to Bloomberg, “It is important that the relevant regional institutions, such as the central bank and the banking authorities, are fully consulted and remain in the driver’s seat.” It continued, “It will be physically impossible” to fund the crypto project in CAR.

The Work Bank continued that the $35 million funding it approved on May 5 improves CAR’s existing public financial management system through digitization of processes such as payments of salaries and tax collections — not the crypto project dubbed SANGO.

The World Bank is not supporting “Sango – The First Crypto Initiative Project.” It emphasized that digital governance loans are unrelated to any crypto project initiative.

With Bitcoin down to almost 30% of its value this year, this may be bad news for CAR. However, the CAR government isn’t releasing any report on the project. The World Bank said, “CAR is one of the world’s poorest and most fragile countries.”