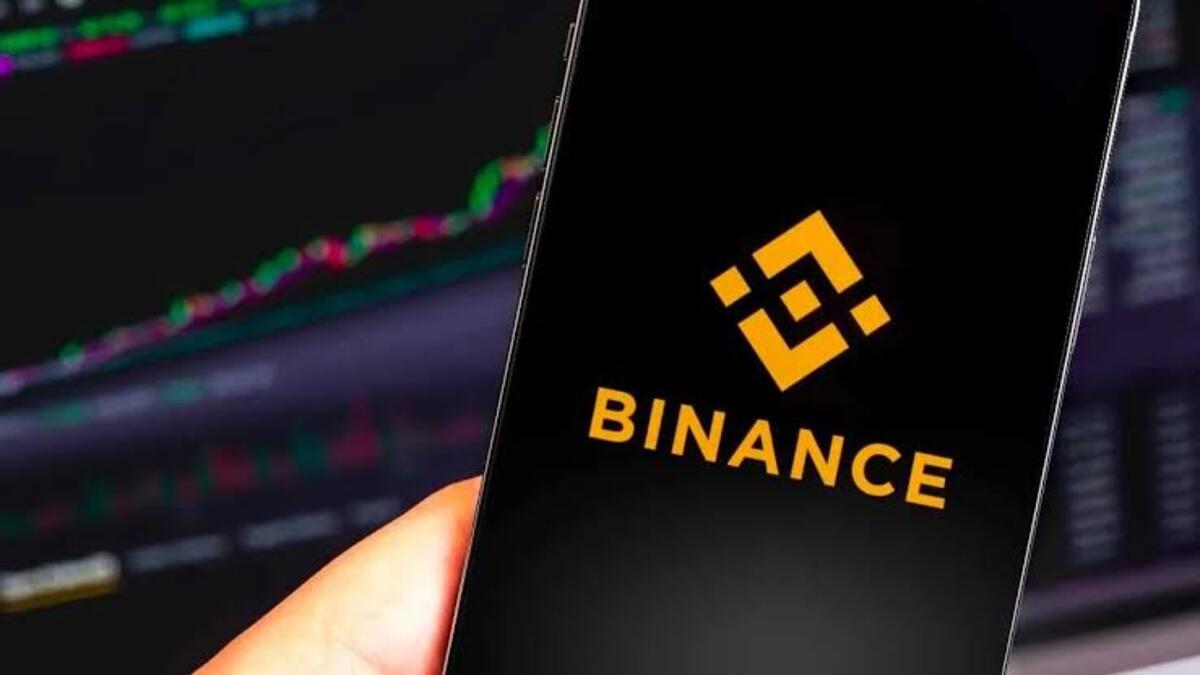 Coinbase director Conor Grogan raised a salient issue on Jan. 22 stating that several cases of token dump have been happening on Binance exchange, stressing that it could be the actions of a rogue employer or a trader.

Grogan argued that it has become a repeated pattern for more than 18 months. He maintained that there was a wallet address that bought $900,000 Rari seconds before and dumped minutes after listing.


He maintained that the anonymous wallets allegedly bought several unlisted tokens minutes before their listing and subsequently sold them immediately after listing announcement on Binance.

In the same vein, one of the wallets starting with 0xaf also bought $500,000 of RAMP and forwarded it to Binance few minutes before the listing and sold thereafter. The anonymous person made a profit of $100,000.

Similarly, another $100,000 profit was made from Binance’s GNO listing in which the anonymous owner bought before listing and sold afterwards.

In view of the development, Gorgan identified some of the factors likely behind the nefarious action which include an insider MNPI most likely a rogue employee of Binance or a trader with some sort of API or staging.

If this is frontrunning, there could be a few reasons for it :

-insider MNPI, most likely from a rogue employee connected to the listings team who would have details on new asset announcements
-a trader who found some sort of API or staging /test trade exchange leak

He thus urged Binance to investigate the suspicious transactions because the anonymous traders could be traced via deposit address.

Cracking Down on Pump and Dump Scam

More recently, insider trading has gained traction with relevant authorities making efforts to clampdown on perpetrators. Nikhi Wahi, the brother of a former Coinbase product manager, was sentenced to 10 months in prison for wire fraud conspiracy relating to insider trading.

Meanwhile, Binance has also imposed a 90-day token sale policy for employees, prohibiting them or their family members from selling any newly listed token within the stated time frame.

Following the revelations by Grogan, Binance is yet to make any statement or response. There is a compelling need for Binance to clear the air on these staggering revelations. Employees of questionable characters should be identified.